Surekha Sikri Birth Anniversary: A Look Back At Her Prominent TV Performances

Walk down the memory lane and know about the best TV performances of Surekha Sikri.

Legendary actress Surekha Sikri was an epitome of talent. Her acting skills were beyond impressive. From films to television to plays, she has never failed to impress us with her remarkable performances. Even after she passed away last year, we still can’t forget about her notable performances as all the performances have left a great impact on the audiences.

People mostly talk about her roles in films and often forget about her impeccable TV performances. However, her TV performances are worth remembering. From Banegi Apni Baat to the famous Ballika Vadhu, she has given some award-worthy performances in several TV shows. She has essayed different roles which have made a place in the hearts of the audiences. Here is a look back at all her power packed TV performances. 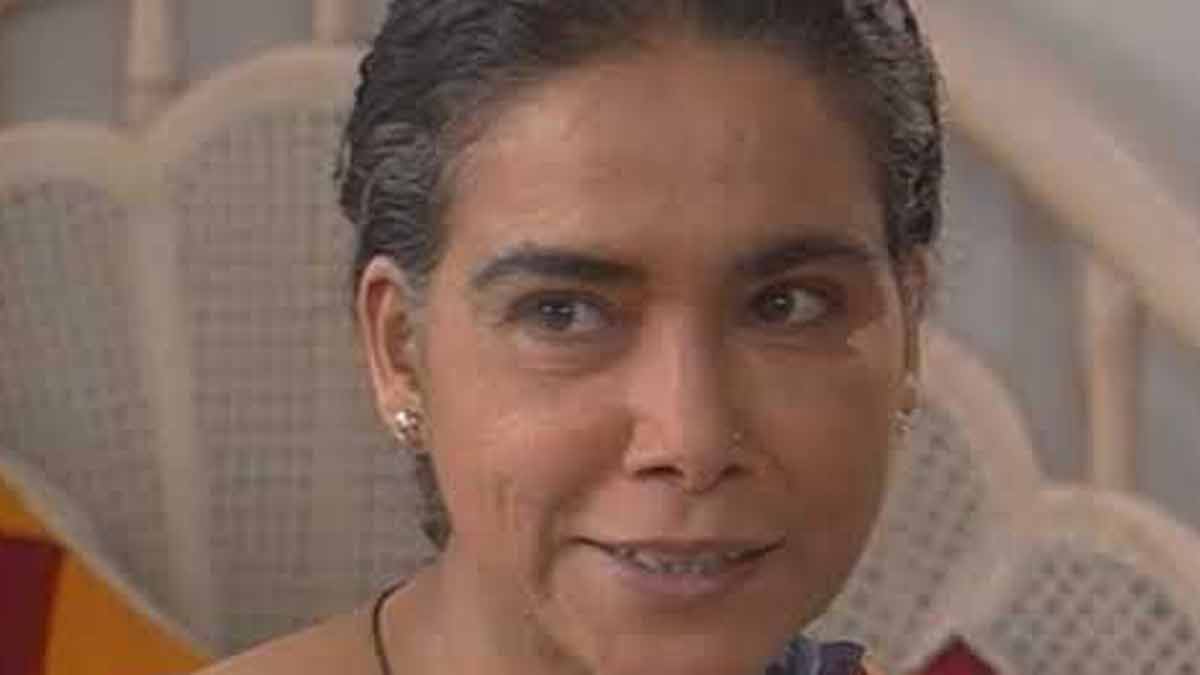 Banegi Apni Baat is a show from Surekha Sikri’s early days where she played the role of Radha. This show went on to become an iconic one and is still remembered till this date. The show was based on class divide and gender differences. The character of Radha remains one of the most remarkable ones in the history of television.

Directed by Gulzar, this show involves various short stories written by Indian writers. Along with Surekha Sikri, there were other notable actors including Om Puri, Irrfan Khan and many more but no one can deny that Surekha Sikri stole the show and impressed us with her effortless acting and brilliant performance.

This is one of the best tales of Star Bestsellers which starred Surekha Sikri and Raghubir Yadav. This one shows a simple conversation between the two people who belong from different backgrounds. This conversation is the way to curb their loneliness. Obviously, Surekha Sikri again impressed us with her talent and her remarkable performance made it worth it. 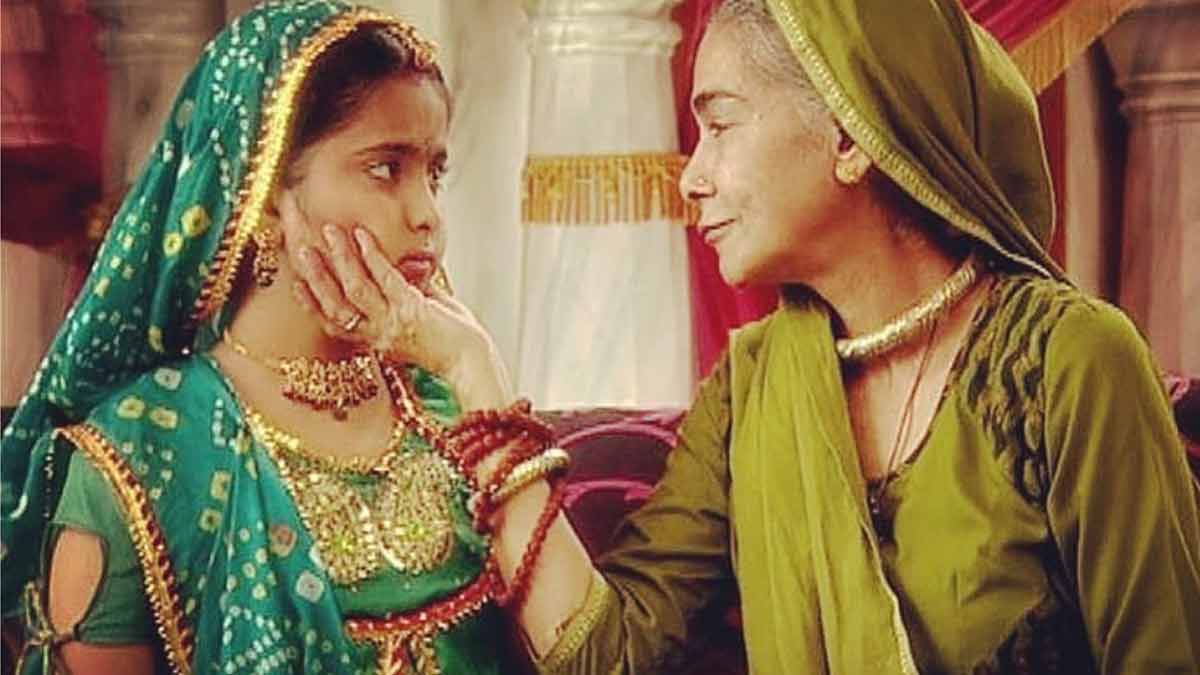 Despite her several notable performances on the big screen, Surekha Sikri is etched in our minds for her strict role as Dadi Sa in Ballika Vadhu. Essaying the role of a strict matriarch was definitely difficult but she managed to portray it with ease and blended impeccably in the skin of her character.

The woman who started as a strict person later became one of the biggest supporters of her granddaughter-in-law and made a great impact on the screen.

Another popular Indian TV show which has managed to make a special place in the hearts of the audiences. This show is still talked about till this day and we fondly remember Surekha Sikri portraying the role of Mrs. Pandit. Again, she made a mark with her brilliant performance.