A tweet by a user, Nishtha went viral where she reported having been allegedly kidnapped by an auto driver in Gurgaon. 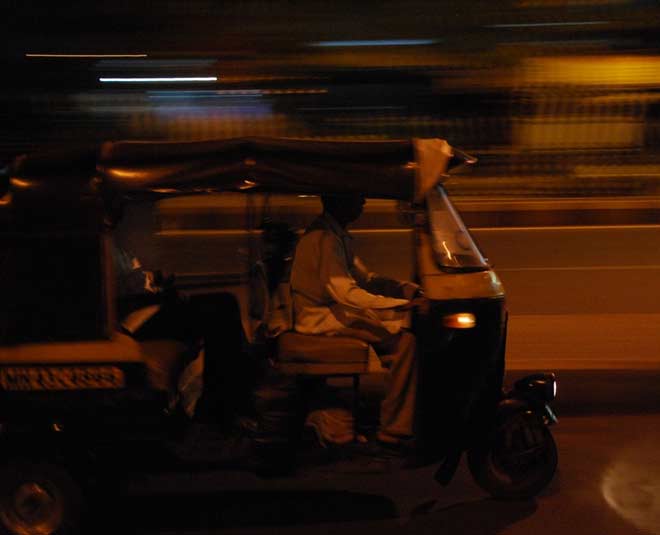 A woman residing in the town of Gurgaon, Haryana took it to her Twitter to share a long thread explaining her horrific experience of an auto ride that took place on 20th December 2021.

"Yesterday was one of the scariest days of my life as I think I was almost abducted/ kidnapped. I don't know what it was, it's still giving me chills. Arnd 12:30 pm, I took an auto from the auto stand of a busy market Sec 22 (Gurgaon) for my home which is like 7 mins away," Nishtha tweeted.

Yesterday was one of the scariest days of my life as I think I was almost abducted/ kidnapped. I don’t know what it was, it’s still giving me chills. Arnd 12:30 pm, I took an auto from the auto stand of a busy market Sec 22 (#Gurgaon) for my home which is like 7 mins away (1/8)

"I told auto driver that I will do Paytm as I don't have cash and looking at his setup which looked like he drives for Uber, I thought he will be pretty much okay with that. He agreed and I sat in the auto. He was listening to devotional music at a reasonable volume," she said.

"We arrived at a T point from where one has to take right for the sector I live in. But he took left. I asked him are you taking left. He didn't listen, instead he started shouting God's name (I don't want to specify the religion here as this is not related to any religion)," Nishtha tweeted.

"I shouted literally - 'bhaiya, mera sector right me tha aap left me kyu leke ja rahe ho.' He didn't respond and kept taking God's name at reasonably high pitch. I hit him 8-10 times on his left shoulder but nothing. The only thought that came to my mind - jump out," she said. "Speed was 35-40 and before he speeds up, jumping out was the only option. I thought broken bones are better than getting lost. And I jumped out of the moving auto! I don't know how I got that courage," she tweeted.

Who Is This Girl? 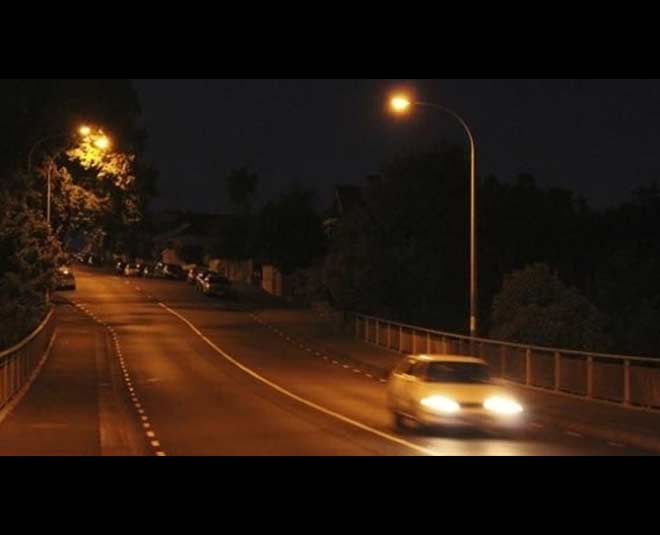 The Twitter user is registered under the name Nishtha, whose profile mentions that she is a communications specialist.

What Did The Police Say?

As Nishtha couldn’t note down the digits of the auto, the police have been asked to investigate further into this matter.

The police are likely to use CCTV to track the auto-rickshaw driver and bring justice to the course of events that took place on the evening of 20th December 2021.

Connect with us over Instagram to stay updated on the latest news. Stay tuned to HerZindagi for more viral stories.