How to protect yourself against threats and leaking of intimate pictures and video? Here are 7 codes to help you out!

Cyberbullying has been incorporated into our daily lives and plays a major part in our social life. Many people take to social media platforms like Facebook, Instagram, and Snapchat to share personal details, images, and much more through these applications on a daily or maybe even hourly basis.

Some have managed to make a living out of it while some are stuck in the negative aspect of social media, such as anonymous bullying and threatening to pull each other down. Every commodity given to us is given with a set of pros and cons that we ultimately forget once we come across one good or bad experience that could potentially turn into a trauma. 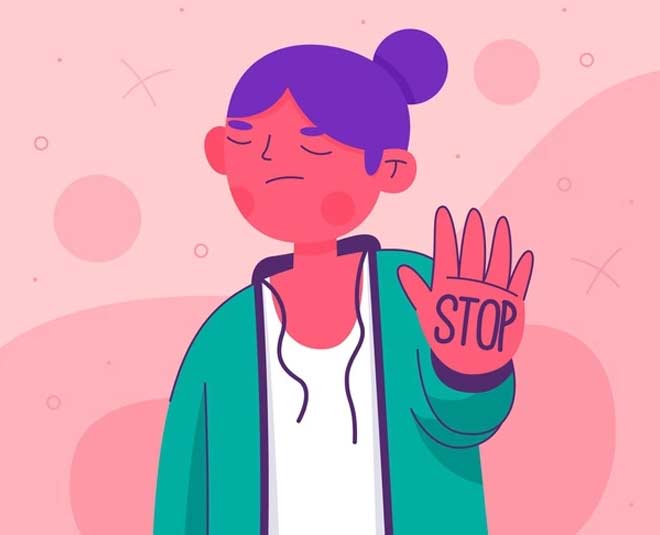 ‘An ex is threatening to leak my nudes, what do I do?’

Navya Naveli Nanda and advocate Manasi Chaudhari of Project Nyay'ri, an initiative by Pink Legal and Project Naveli help us find all the answers.

Even when you share your pictures with somebody, it doesn’t give the other person the consent to circulate and show them to somebody else on your behalf. The act is illegal under the Indian Penal Code.

Eve teasing is a crime in India under sections 509 and 294 of the Indian Penal Code. Whenever faced with such a situation, you can go to a police station and file a report under these sections.

Read More- Women’s Safety: Know Your Laws And Be Empowered 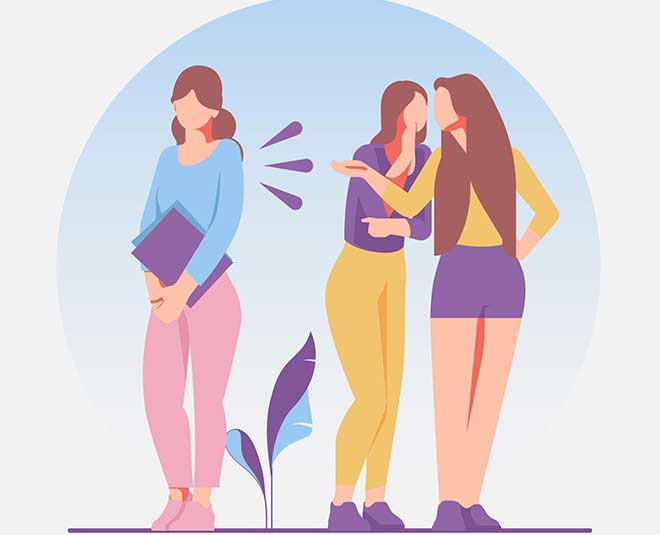 Verbal or emotional abuse with a family member, be it your spouse, parents or the family living in the same household can call in for the grounds of criminal action against the Domestic Violence Act with a police complaint followed by a domestic violence case.

There is necessarily no limit to this act. There can be any kind of complaint filed against a person under sexual assault, molestation, or harassment.

You can file a report within hours, days, weeks, months, or even years later as per your comfort. 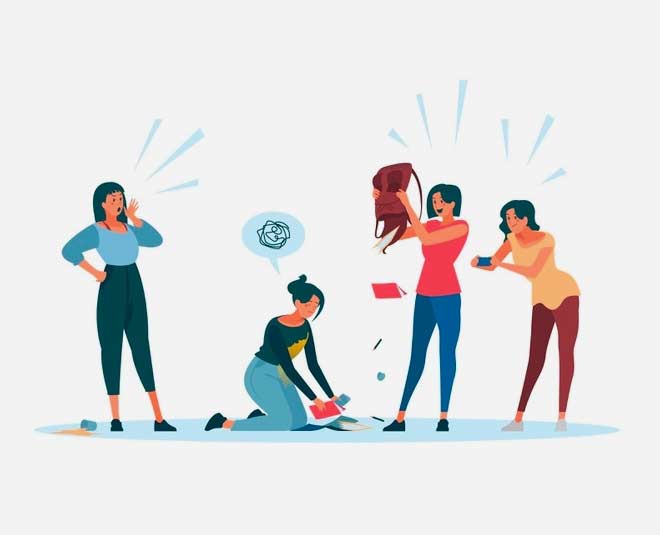 Stalking is also considered a crime under section 354D of the Indian Penal Code. Physical stalking would include following around and observing somebody through a period of time without her consent.

Online stalking includes monitoring the daily activities made by a person on social media apps.

There is a separate body that governs sexual harassment cases at workplaces and the act is called ‘Prevention Of Sexual Harassment At Workplace Act’, also known as the POSH Act in short, which mandates every organization to have an independent committee in the organization to deal with such cases. If the committee does not provide you with a remedy, speak to your HR, and if that doesn’t help either, you can always file a complaint at the police station.

Read More- Nirbhaya's Mother: Instead Of Waiting For Justice For So Long, Encounter Killings Of Culprits Better 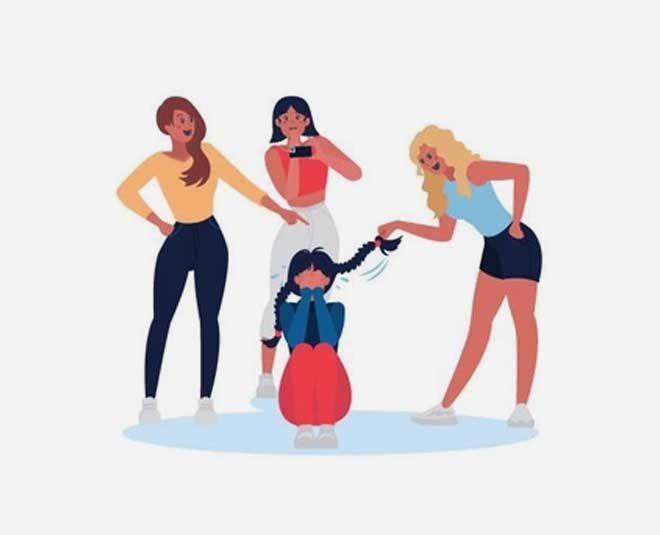 It is illegal under section 354C in the Indian Penal Code which is called voyeurism. And it is also illegal under IT section 66E so you can preserve the evidence such as screenshots and videos of this person threatening you, and file a complaint as soon as possible at the local police station or a cyber police station.

A woman police constable or of another post is mandatory to be present during an interrogation of a woman at her house since a woman cannot be called to the police station at a reasonable time.

To stop a woman for a security check, a woman constable is mandated to be present in the situation. The police can also not arrest a woman after sunset and before sunrise.

Note- Preserving images and screenshots are crucial. You need to have evidence to prove your point. CCTV footage helps too!