Arjun Kapoor Spoke About Dating Malaika Arora: ‘I Keep A Respectful Boundary And Do What She Is Comfortable With’

Arjun Kapoor and Malaika Arora have been the talk of the town for quite a few years now. Both the love birds have even shared few glimpses of their PDA’s and vacations on social media. But over the years, none of them have come out in public and accepted or denied their dating rumors. However, in a recent interview, the Ishaqzaade actor was reminiscing about his acting journey and choice of the scripts with Film Companion’s Anumapa Chopra. 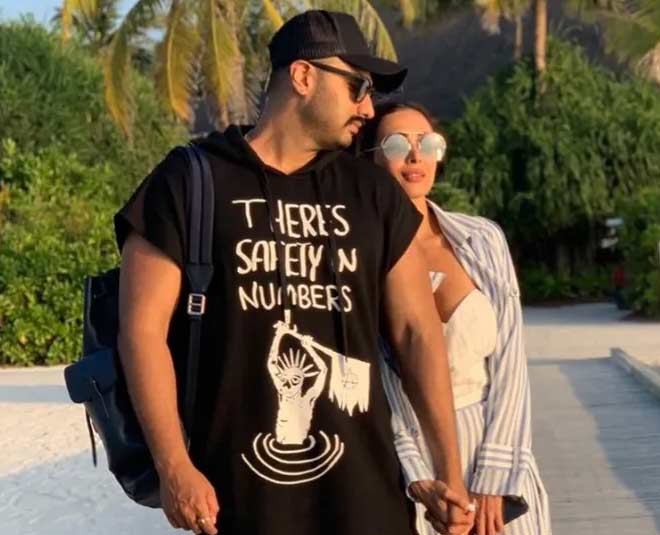 When the actor was asked about his personal life and relationship he said, “I don’t try and be overtly talkative about my personal life, because I feel you should respect your partner. There is also the past attached and I have been in that situation, where I have seen things pan out publicly and it’s not always nice, because there are kids affected. I keep a respectful boundary and do what she is comfortable with.” Arjun told. 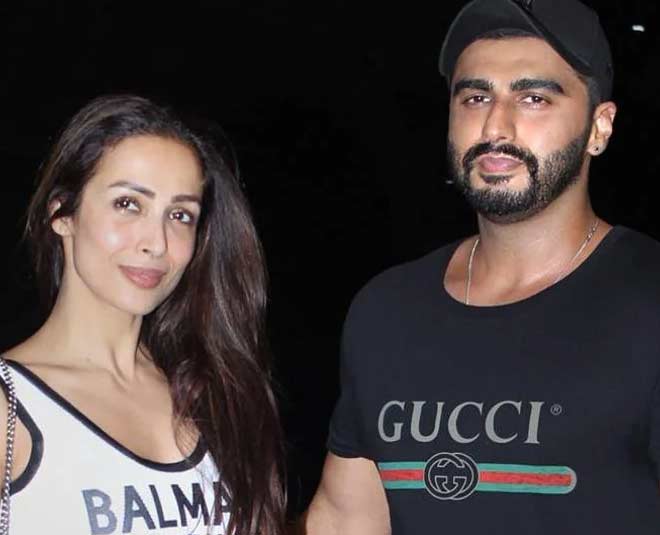 The actor further continued and said, “My career should not hinge on my relationship. So you have to create boundaries. I talk about it today because there is a certain respect and regard given to the relationship. We have given it time. I have tried to give it a certain amount of dignity by giving it space, and not letting it be there in your face,” he said. 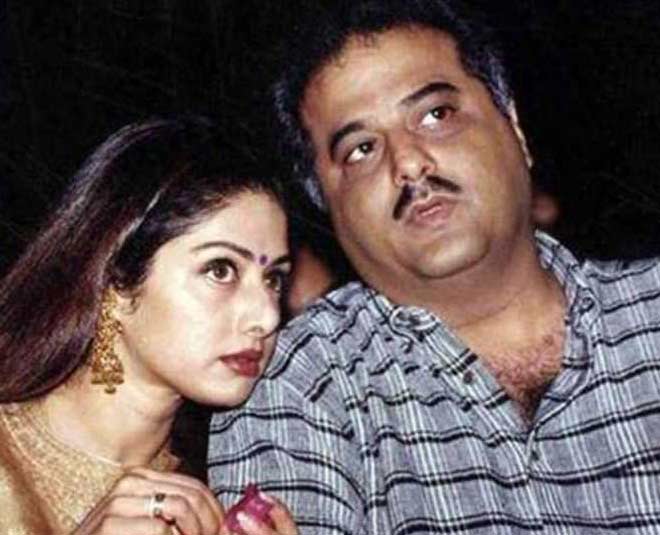 Film Producer Boney kapoor, had first seen Sridevi in her movie ‘Solva Sawan’ and decided to cast her for his film Mr. India. During the shoot Boney Kapoor tried everything from providing the best make artist to costumes, to impress Sridevi. He couldn’t stop himself from falling in love with the highest-paid actress of the time, Sridevi. Boney was already married to Arjun Kapoor’s mother Mona Shourie at the time. After the untimely demise of Sridevi in 2018, Arjun Kapoor was seen standing by his father and sisters Khushi Kapoor and Jhanvi Kapoor.

In the same interview, Arjun Kapoor also spoke about his father’s relationship with the late legendary actress Sridevi. “What happened with my dad’s kids is something I wouldn’t wish for my worst enemy. My mother's upbringing came into my head. She would've told me to be by my father's side regardless of what obstacles we face, because of a choice he made where he fell in love. And I respect my father for falling in love again because love is complex. And we would be silly and churlish sitting here in 2021, saying that you only fall in love once. It's very Bollywoodised. Love is complex, love is complicated, love isn't always about being able to be in love." He said.

Talking further about the situation he had to face as a child, Arjun said, “There is unfortunate frustration, people go through different phases in life. You could have been in love with somebody, and you can fall in love with somebody after that, and that has to be understood. I don't agree... I can't say I'm okay with what my father did because as a child I felt the repercussions, but I understand it. I can’t say It's fine, these things happen, because I will always wonder. But when I rationalise it as an older person who's dealing with his own relationship’s highs and lows, you understand." He added.

If you liked this article then please share your thoughts on our Facebook page. Stay tuned to Herzindagi for more such stories.