Anushka Ranjan and Aditya Seal tied the knot in Mumbai in a lavish wedding ceremony.

Anushka Ranjan and Aditya Seal got married in a lavish wedding ceremony in Mumbai on Sunday. Their wedding was a star studded event with celebs like Alia Bhatt, Vaani Kapoor, Athiya Shetty, Krystle Dsouza in attendance among others.

Anushka Ranjan and Aditya Seal got married in a dreamy ceremony in Mumbai in presence of their friends and family.

As the bride, Anushka Ranjan walked down the aisle with her bridesmaids, Aditya Seal couldn't just take eyes off her. The two got married as per the traditional Hindu wedding ceremony.

While exchanging their vows, Anushka Ranjan got really emotional and couldn't control her tears. Aditya Seal quickly took out his handkerchief and wiped her tears as she brokedown.

Anushka Ranjan and Aditya Seal's beautiful wedding was lensed by The Wedding Story and they have already shared some videos and pictures from the ceremony. A recent video the team has shared on their official Instagram handle has Anushka Ranjan's bridal entry. For her bridal entry, the team of photographers and videographers have used the song, Kiven Mukhade which has been sung by the groom, Aditya Seal for his bride along with Harjot K Dhillon. Watch it here - Aditya Seal was dressed in a yellow embroidered bandhgala kurta and dhoti set. He carried it with a white turban. 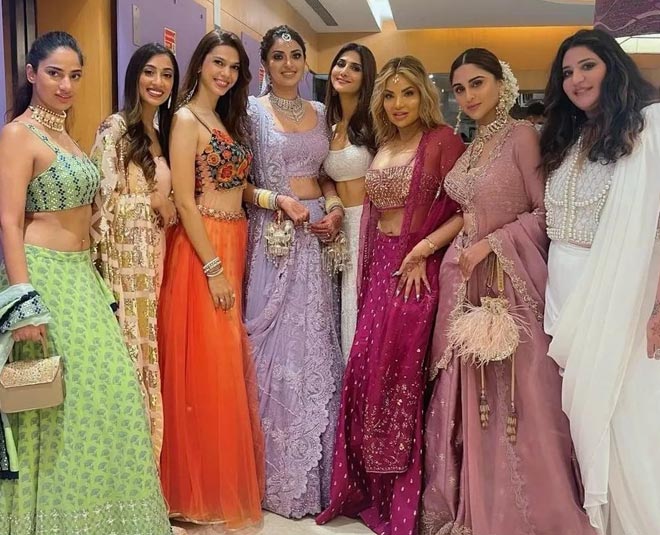 Jasmin Bhasin and Aly Goni were seen twinning in black as they arrived at the wedding.

Anushka Ranjan and Aditya Seal had met for the first time during an event hosted by Anushka's family about 3-4 years ago. They instantly clicked and got close.

For those who don't know, Aditya and Anushka have been in a relationship for 4 years. Aditya Seal had proposed to Anushka Ranjan in Paris back in the year 2019. Ever since then, they have been quite public about their relationship and often take over the social media with their PDA. 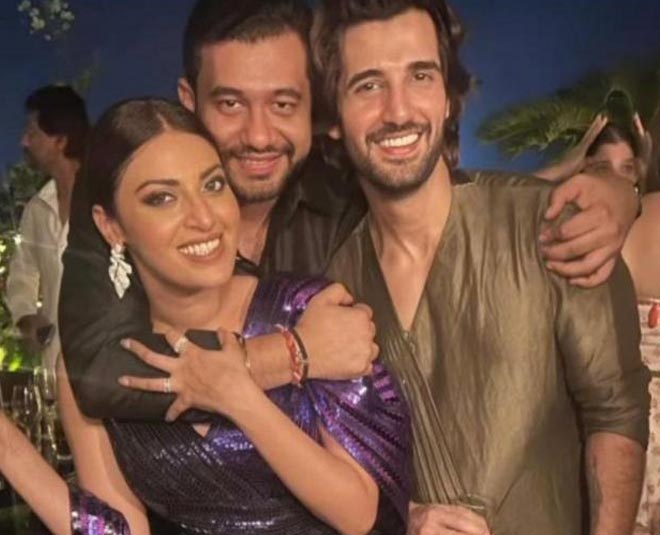 On the professinal front, Anushka Ranjan has been a part of movies like Wedding Pullav and Batti Gul Meter Chalu. Aditya Seal on the other hand has starred in Bollywood films like Student Of The Year 2, Indoo Ki Jawaani among others. The two were seen sharing the screen on the web show Fittrat. They were also seen together recently in a music video titled Meri Zindagi Mein which was sung by Amit Mishra.

What are your thoughts on Anushka Ranjan and Aditya Seal's beautiful wedding photos and videos? Share with us on our Facebook page. For more such stories, stay tuned!