Read on to know all the details of the controversial love life of ace director Mahesh Bhatt. 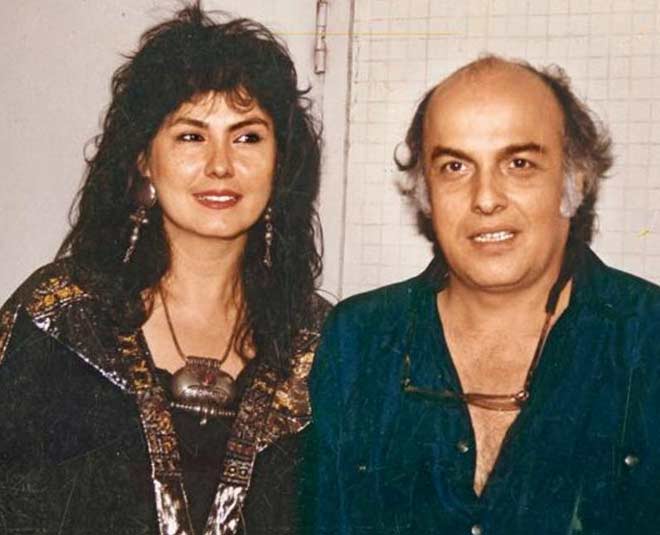 Renowned filmmaker Mahesh Bhatt and controversies have always gone hand in hand. He has been in the news several times because of his relationships. His controversial relationships were always blamed on the fact that his father was unknown and he had a difficult childhood. As per many reports, Bhatt started jobs to earn money right when he was in school and it was then that he was introduced to filmmaker Raj Khosla under whom he started working as assistant director. From that time to now, many things have changed for Mahesh Bhatt.

Bhatt is presently one of the most well-known filmmakers in the country but people still recall his love affairs and controversial relationships to date. The director got married at the age of 20 and had a daughter at 21, after which he was also involved with different women over the years. Let us take a look at Mahesh Bhatt's contentious love life. 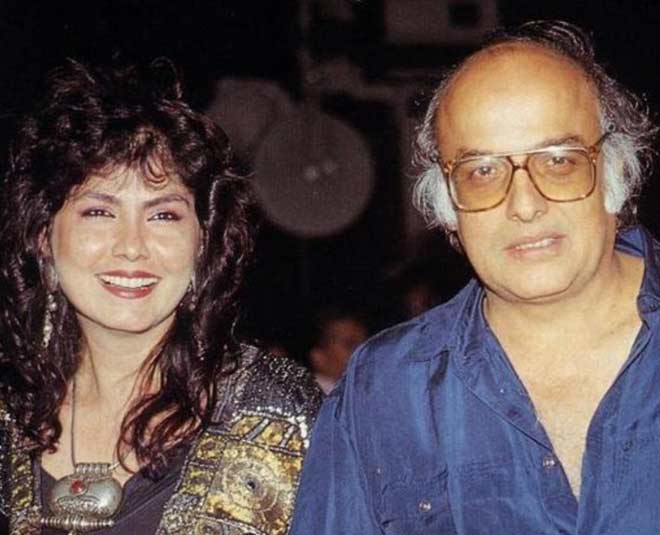 Mahesh and Lorraine met each other when they were at school. Lorraine was a catholic and studied at the Bombay Scottish Orphanage. Mahesh used to come to her orhanage to see her and once it was reported that Lorraine was expelled from her school as she was caught with Mahesh.

Mahesh then got her admitted to another school and at the age of 20, the two got married, with Lorraine being renamed as Kiran Bhatt. A year later the couple gave birth to a daughter, Pooja. 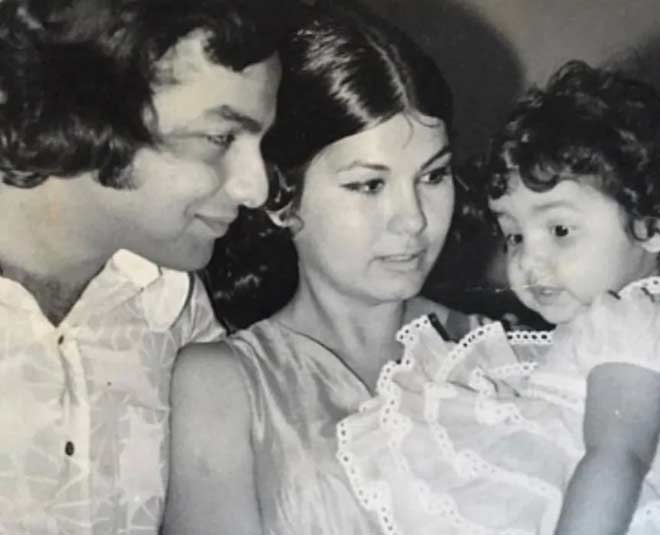 Mahesh and Kiran’s beautiful young love was one major inspiration for the plot of the 1990 musical romance Aashiqui. On several occasions, Mahesh Bhatt revealed to the media that he loved Lorraine so much that they got married so early and the story of their romance is what Aashiqui is all about.

After several years of marriage with Kiran Bhatt, all was not going well between them.  Reportedly, it was Mahesh’s badly performing films and the rumours of his affair with Parveen Babi which affected the couple so much. And later it was confirmed through various media reports that the film director was involved with 1970s actress Parveen Babi and had left his wife Kiran for her. Although the two were not legally divorced, he had significantly lost interest in his marriage and he, therefore, walked out on his wife.

He confessed, “I was married to Kiran, had a child, and was responsible for both of them. Still, my physical self was drawn to another woman,” and several media houses published his confession.

Parveen Babi met him at the peak of her career post her break up with Kabir Bedi, therefore she needed a shoulder to rely on and Mahesh became that for her. The two had a passionate live-in relationship that lasted for 2 years. It was Parveen’s mental illness that led Mahesh to leave her at Bengaluru in the care of a friend and come back to Mumbai around October 1979, as per TOI.

He then tried to reconcile with his wife Kiran and mend their broken relationship as a result of which in 1982, Rahul Bhatt was born. But 7 years later, in 1989 Mahesh got hitched to Soni Razdan, leaving Kiran heartbroken yet again.

Soni and Mahesh met during the making of Saaransh and they grew closer to each other.  "When I met Soni Razdan, it was like a replay in my life. Soni's father asked me how I planned to end my ties with Kiran and I said, a "with permanence''. But I would not divorce Kiran," said Mahesh to the media and so, neither was he willing to divorce his wife Kiran nor did he have the courage to leave Soni. So, he went ahead and got hitched with Soni Razdan without divorcing Kiran.

He had two daughters with Soni and named them Shaheen Bhatt and Alia Bhatt. Sometime back Pooja Bhatt also revealed that things are getting better with time and her mother is gradually becoming friends with Soni Razdan, to a renowned media house.

Don't miss: Take A Look At Some Unknown Facts About Pooja Bhatt 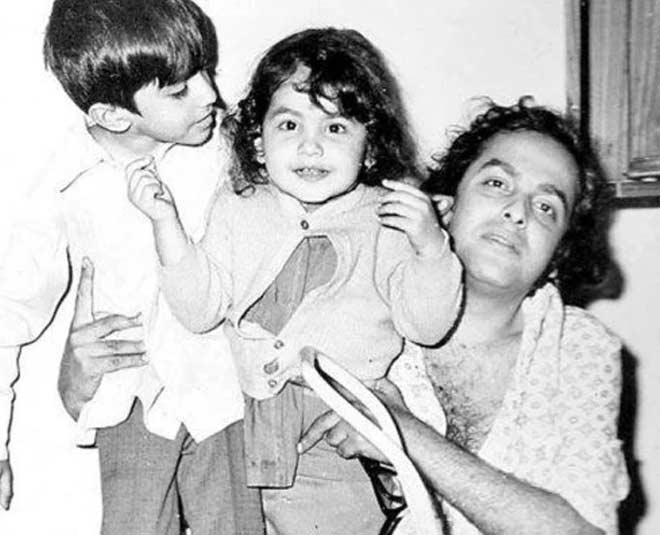 Mahesh Bhatt on several public platforms accepted to not being friends with his only son, Rahul Bhatt. So much so was the streak of tension between the father-son duo that Rahul addressed himself as Bhatt's illegitimate child. "That’s because my father Mahesh Bhatt never treated me like his own child. You know how it is. You’ve known me from the time I was a child fighting for my sister against Ranvir Shorey, to Bigg Boss to the book… Main kabhi bhi jhooth nahin bolta. It’s the raw uncut truth about my relationship with my father. I’ve put it all in the book. I’ve exorcized my demons. It’s a closed chapter after I speak to you," exclaimed Rahul in an interview with a leading publication.

However, things soon shifted to a calmer space after the much-publicised Rahul-Headley mess, where Bhatt junior faced backlash after revealing to be friends with David Headley, an accused in the 2008 Mumbai attacks. It was then that father Mahesh came to Rahul's rescue and helped him resurrect his career as a fitness trainer.

The family is now living happily serving perfect inspiration as a modern Indian family, where love brings everyone together.

If you like reading this article then stay tuned to Her Zindagi for more.