Alisha Chinai Birthday Special: Everything To Know About The Singer

Alisha Chinai is a name that Bollywood buffs must be very familiar with. On her birthday, let us take a look at her journey in Bollywood. 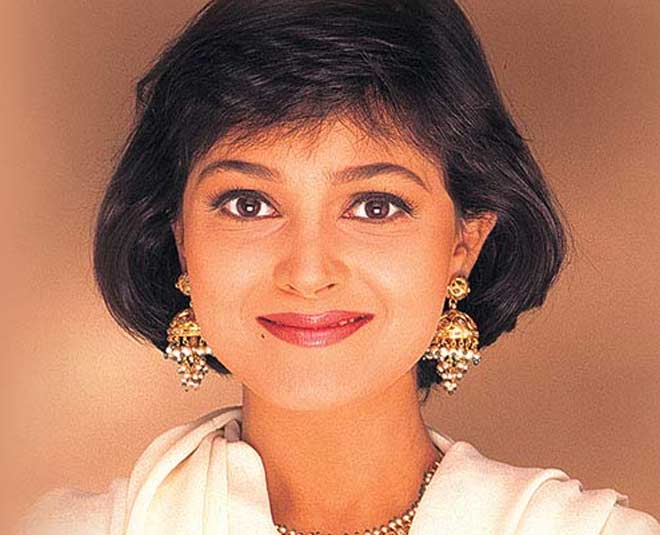 Alisha Chinai is a name that Bollywood buffs must be very familiar with. Her unique voice shook the entire film industry and made them all dance to her tunes. Not only in the country, but Alisha received recognition from beyond the borders and had a crazy fan following.

Her cute looks and charismatic personality gained her a great and committed audience who supported her through her playback singing and also her career as an indie artist. Now that the singer is turning 55 years old, let us take a look at her entire life and career in the film industry. So, take a look. Alisha Chinai was born on 18th March 1965 in Ahmedabad, Gujarat. Her father Madhurkar Chinai was a singer and her mother was a pianist. Therefore her interest in music developed right in her childhood. Alisha grew up listening to the melodies by Ustad Ghulam Ali.  She was introduced in the industry by Bappi Lahri around 1985 and then she spilled her magic over the industry and came to be known as the Pop Diva of the Indian Music Industry.

She gave a lot of hits and her debut playback project was Jadoo in 1985 that was composed by Bidoo.  Read on to find out more about her career and life.

Her Career In The Industry 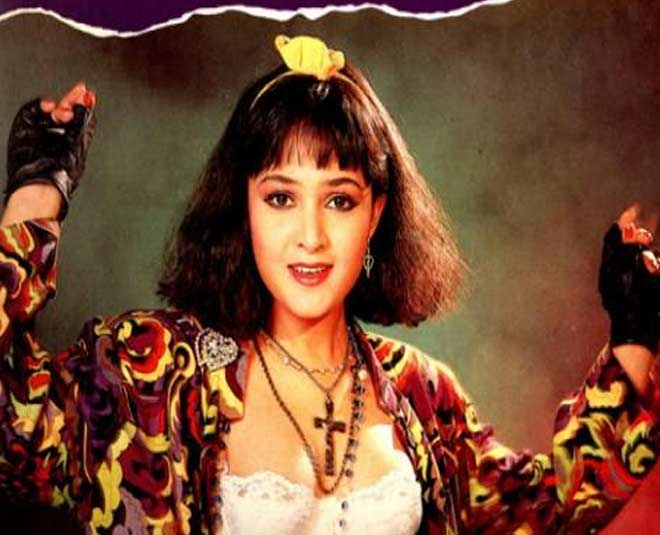 One of her biggest hits during the 80s was ‘Kate Nahin Katte’ (Mr. India) which she recorded with the legendary Kishore Kumar under Laxmikant Pyarelal. In the 1990s Chinai worked with composers and directors like Anu Malik, Anand Milind, Rajesh Rohan, Nadeem Shravan, etc. In the 90s she gave hits like ‘Ruk Ruk Ruk’,’ Sexy Sexy Sexy Mujhe log bolen’, ‘, ‘Dhak Dhak Dhak’, ‘Mouj Mein’, ‘De Diya’ and others.

Her Career As A Solo Artist

In 1995, she took a break from playback singing to work on her solo projects and released her album ‘Made In India’. Her first album became a great hit but the ones after it failed to receive popularity.

Although she was quite happy and satisfied with her albums’ performance, she decided to make a comeback to playback singing and sang in the film ‘Ishq Vishq’, Shahid Kapoor’s debut movie, and then ‘Kajra Re’(beauty tips from Aishwarya Rai) from ‘Bunty Aur Babli’ became a massive success. 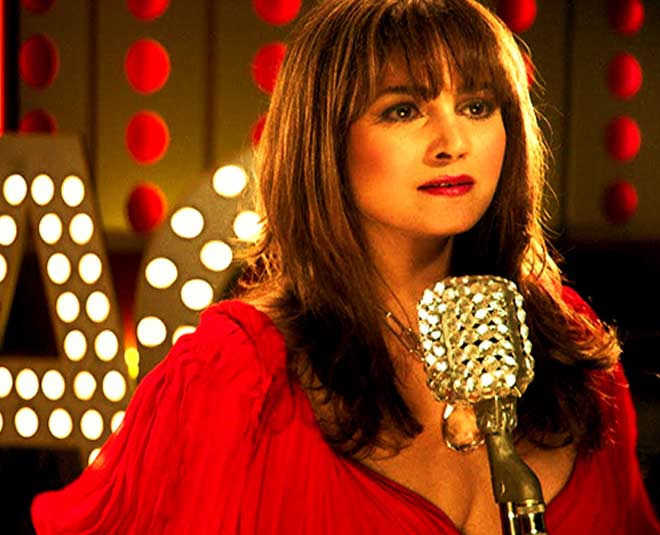 Alisha was married to Rajesh Jhaveri in 1986. But things didn’t work out for the two and they parted ways in 1994. She also had an alleged affair with Romel Kazzouha in the year 2003, who was a Canadian Music Entrepreneur.

Talking, about controversies,  Alisha had accused Anu Malik of molesting her during the making of Made In India and had demanded financial compensation. Later Anu Malik denied all the charges and filed a case of defamation against Alisha and also demanded monetary compensation.

Don't miss: Take A Look At Some Unknown Facts About Pooja Bhatt 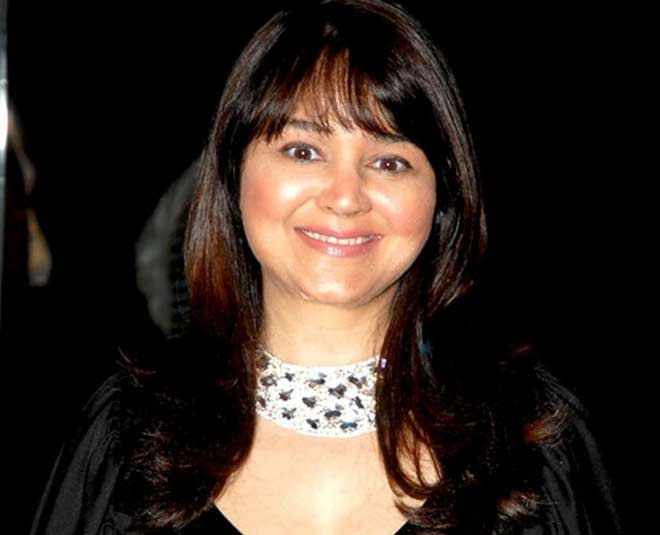 Alisha is currently 55 years old and is looking forward to creating her own music and put it up on social media like Youtube etc.