Ayan Mukerji shares the vision of Brahmastra and the idea of Astraverse. Read on.

Starring Alia Bhatt and Ranbir Kapoor, Brahmastra is trending everywhere because of the new introductory video which is circulating on social media. Directed by Ayan Mukerji, part one of the film took four years to complete and will release in theatres on September 9, 2022.

Story Of Brahmastra Part One 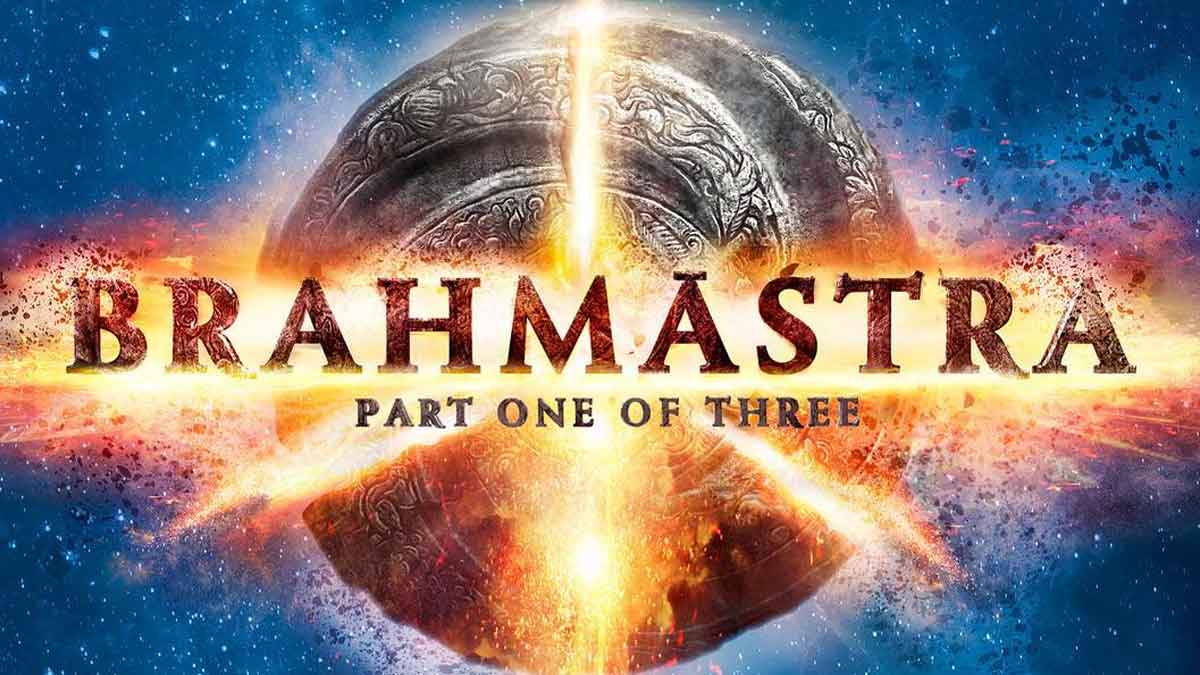 Taking to their social media handles, Alia Bhatt, Ayan Mukerji and Karan Johar shared the ‘vision of Brahmastra’. The story is set in an Astraverse - the world of ancient Indian astras.

In this video, Ayan Mukerji mentions that in the past few years, he and his team have created a world of Astraverse and Brahmastra part one is the first film of this verse.

The story starts with a mystical scene in ancient India where great sages are meditating in the Himalayas. The Light of the Universe blesses them with a boon for their pure devotion. The most powerful and pure energy called ‘Brahma Shakti’ descends from heaven and births astras with the power of nature and its beings.

The great sages vow to guard the astras with their lives and help humanity to survive and co-exist with nature. The members of this secret community are called Brahmansh. Over the centuries, they keep passing on the astras and responsibilities of their protection to the next generation.

Don't Miss: Check Out The Most Stylish Couples Of Bollywood

Brahmastra part one is set in today’s India with the Brahmansh community guarding the astras and the world. Ayan Mukerji believes that the concept of the film is unique because it is inspired by the mystical tales of ancient India.

He says that the unique selling point (USP) of the story is the mythical stories are based in modern India, and the film will portray them with a modern twist. The director mentions that the first part is a story of an ordinary man with powers of ancient astra. He is the Agnyastra, and his name is Shiva, will be played by Ranbir Kapoor

Brahmastra part one has a huge star cast apart from Alia Bhatt and Ranbir Kapoor. We will get to see Mouni Roy, Amitabh Bachchan and Nagarjuna Akkineni. Reportedly, fans are also speculating that Shah Rukh Khan will make a cameo appearance. Some fan theories also suggest Deepika Padukone playing the water goddess in the movie.