Ajay Devgn's Runway 34 Trailer Is Out, Know The True Story Behind The Movie

The trailer for Ajay Devgn's Runway 34, which was originally titled Mayday, has been unveiled today. The film is based on the 2015 Jet Airways Doha-Kochi flight, which had a narrow escape due to issues caused by poor visibility.

The trailer for the aviation thriller is receiving a lot of positive feedback from netizens.

You can watch the trailer here:

The Real Story Behind The Film

The film is based on the story of the Jet Airways Doha-Kochi flight. The incident occurred in 2015, when the flight had a narrow escape after facing difficulties to land at the Cochin International Airport due to terrible weather and poor visibility. The pilots had to make a 'blind' landing on the runway without being able to see it. This almost risked the lives of 150 passengers onboard, and because of this, the captain was demoted to the rank of co-pilot. 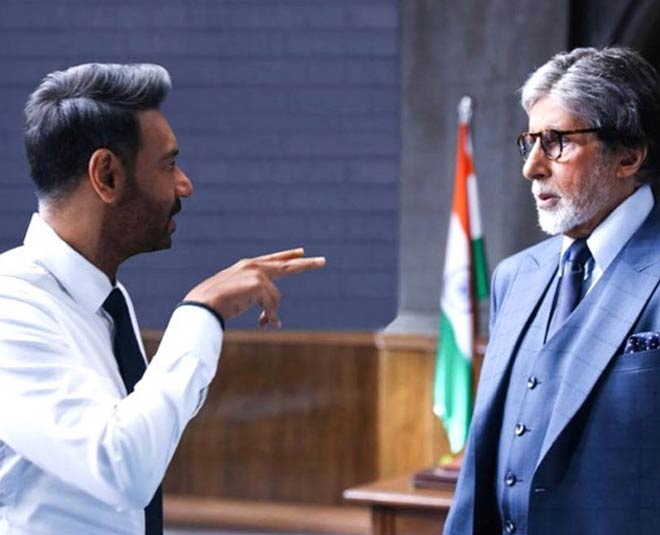 The trailer for Ajay Devgn's Runway 34 was released today, March 21, 2022. Captain Vikrant Khanna is played by Ajay Devgn in the trailer. In addition to Ajay Devgn, Amitabh Bachchan and Rakul Preet Singh play important roles in the film. Amitabh Bachchan in the film is playing Narayan Vedant, who is determined to uncover the truth.

The description of the trailer reads, "Runway 34 tells the turbulent tale of Captain Vikrant Khanna, played by Ajay Devgn, a flying prodigy whose flight takes a stirring and mysterious trajectory after take-off from an international destination. Consequently, it follows the tenacious Narayan Vedant, played by Amitabh Bachchan, in his pursuit to uncover the truth."

In the film, Devgn plays a pilot with a photographic memory. His arrogant attitude, as well as his inability to explain the events preceding the plane's landing, cause him and Bachchan to clash. 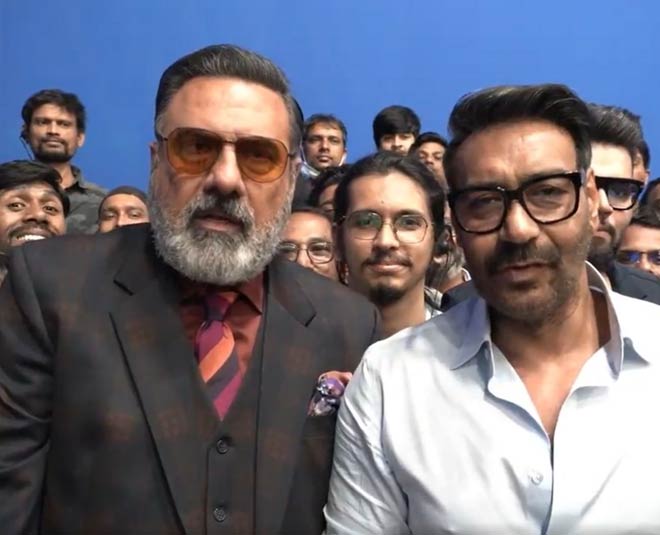 Talking about the film, in a statement, Ajay Devgn said, "Runway 34 is a high-octane thriller inspired by true events. It is special to me for many reasons."

Ajay Devgn was last seen in Gangubai Kathiawadi and Rudra: The Edge Of Darkness. He is also gearing up for the release of RRR, where he has an extended cameo. He will also be seen in the upcoming sports drama, Maidaan.