Ahead of 'Laal Singh Chaddha', List Of Bollywood Adaptations of Hollywood

'Hum Tum', 'The Girl On The Train', are a few among the several hit Bollywood films that were adapted from Hollywood

Laal Singh Chaddha, the upcoming Hindi film starring Aamir Khan, and Kareena Kapoor in the lead, is scheduled to have a theatrical release on August 11. The film is an adaptation of the 1994 American classic comedy-drama Forrest Gump which stars Tom Hanks. The film went on to become the highest-grossing film of the year and later won six Academy Awards including Best Picture, Best Director, Best Actor for Hanks, Best Adapted Screenplay, Best Visual Effects, and Best Film Editing.

Ahead of the release of the upcoming Aamir Khan and Kareena Kapoor starrer Laal Singh Chaddha, here is a list of Bollywood films adapted from Hollywood or international films. Dil Bechara vs Fault In Our Stars

The 2020 Hindi coming-of-age romantic film is an adaptation of the 2014 American film Fault In Our Stars featuring Shailene Woodley and Ansel Elgort in the lead. While Dil Bechara was late actor Sushant Singh Rajput’s last film which had a world premiere on DIsney+ Hotstar after his demise. The film also featured Sanjana Sanghi as the lead opposite the late actor.

Bang Bang vs Knight And Day 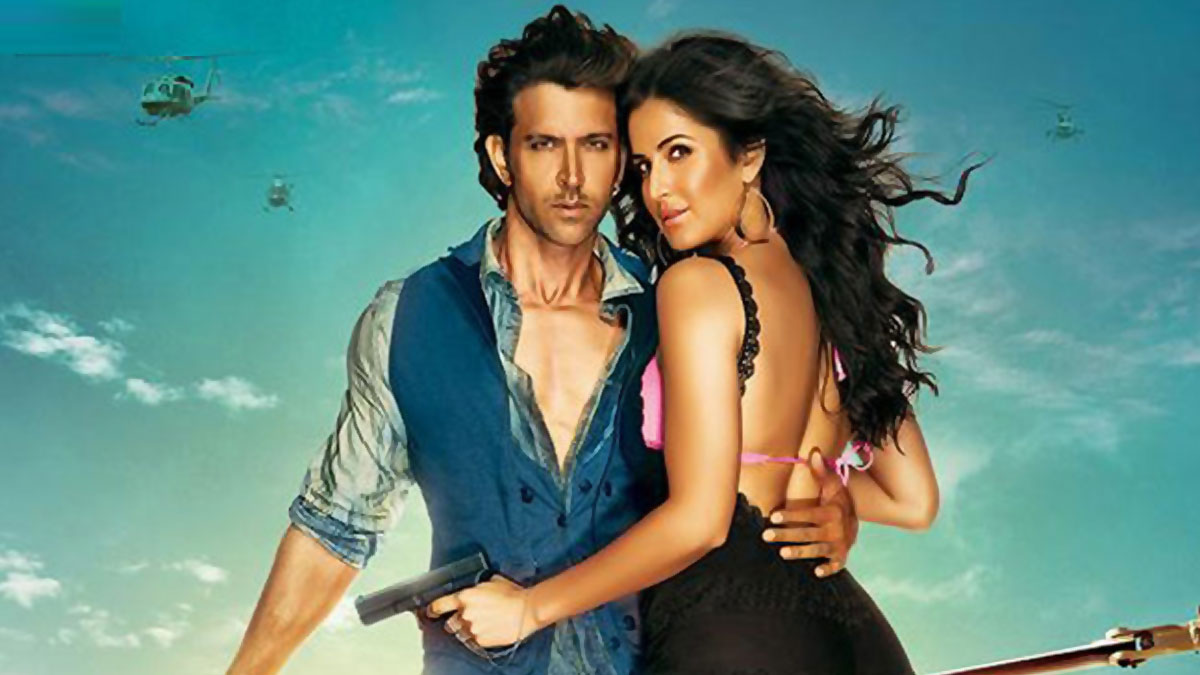 We Are Family vs Step Mom

Directed by Siddharth Anand and produced by Karan Johar under the banner of Dharma Productions, the 2010 Hindi family drama film We Are Family is an adaptation of the 1998 American film Stepmom. The Hindi film stars Kajol, Kareena Kapoor, and Arjun Rampal in lead roles while the original film starred Julia Roberts, Susan Sarandon, and Ed Harris in the lead.

The Girl On The Train