Kareena Kapoor & Aamir Khan will grace the couch on Koffee with Karan in next episode.

Koffee with Karan season 7 will be back this Thursday with the much-awaited episode featuring Kareena Kapoor and Aamir Khan. The duo will be seen together on the Koffee couch in their most candid avatar and the first glimpse of the episode is here.

Karan Johar posted the promo of the episode and we already have great expectations from Kapoor but we think that Khan will surprise us this time with his savage replies.

We all know that the show is full of controversies, and usually, the main topic of discussion in each episode is the love and sex lives of the guests. People have trolled Johar before as they expressed their horror about getting into controversies after the show. However, someone asked the right question for the first time. Khan asked the director what his mother thinks when he discusses the sex life of other people on the show. This embarrassed Johar as he went quiet and started blushing. 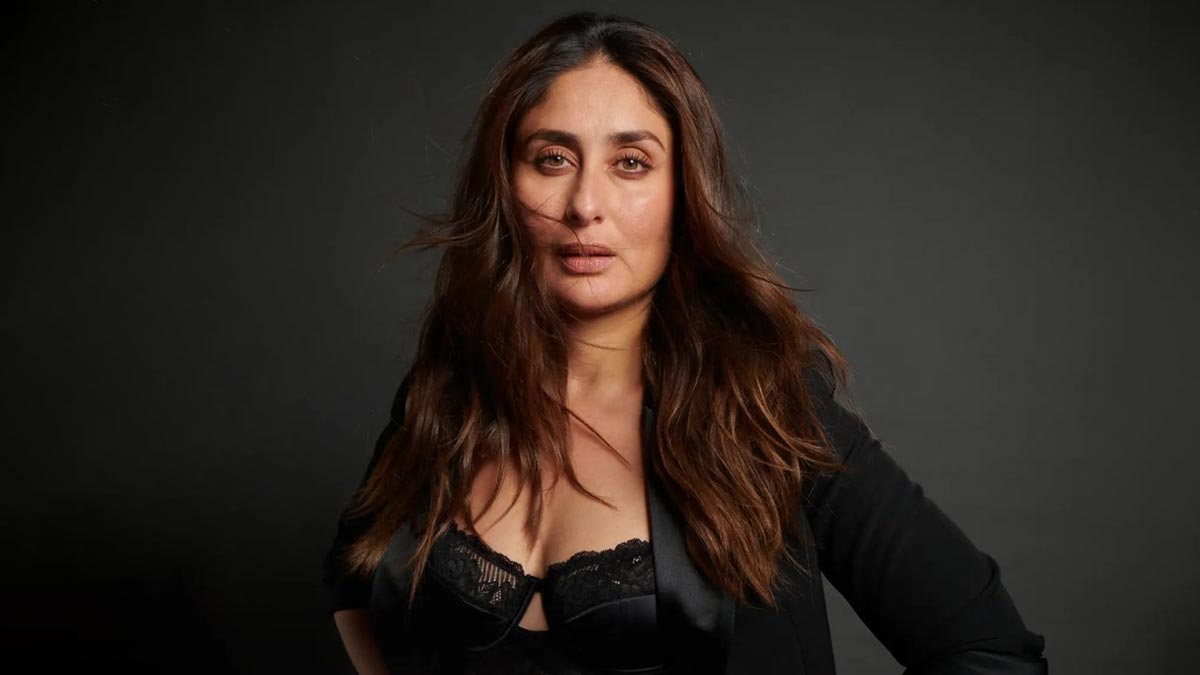 Apart from Aamir Khan, Kareen Kapoor wowed us in this promo with her personality, as usual. She was constantly roasting Johar and Khan. She told Aamir Khan that he takes more than a hundred days to do a film whereas Akshay Kumar finished one film in about a month. She also ruthlessly judged his fashion sense and gave him a verdict. Along with this, she also teased Khan that he might be more friendly but she is the favourite one.

The promo seems promising and we are quite excited for this entertaining and fun-filled episode.

Don't Miss: Indian Women Are Blazing A Trail At Commonwealth Games & How

After two blockbuster films, Talaash: The Answer Lies Within and 3 Idiots, Kareena Kapoor Khan and Aamir Khan are coming back with a comedy-drama film, Lal Singh Chaddha which is all set to release on August 11, 2022.