Actor Manjima Mohan Opens Up About Fat-Shaming: I Am Comfortable With My Body

Actor Manjima Mohan opened up about being fat-shamed in her wedding photographs.

Actors Manjima Mohan and Gautham Karthik recently tied the knot in Chennai. Their fans went gaga over the wedding photographs as the two looked stunning in silk outfits in an intimate setting.

The comment sections were filled with good wishes for the couple; other celebrities showered them with congratulatory messages. However, a small section of social media users fat-shamed the actor. 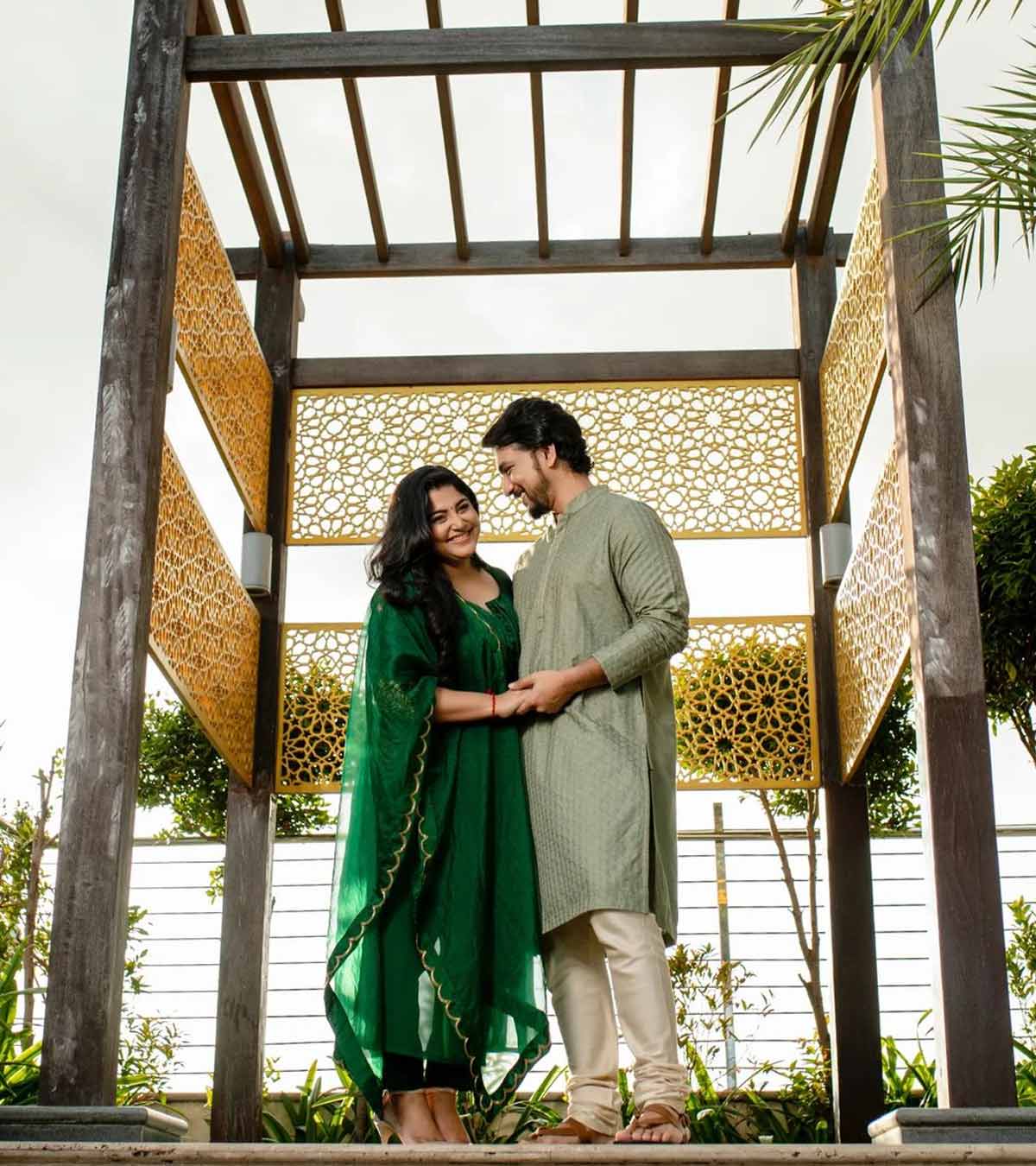 Speaking to IndiaToday, Mohan said that such comments no longer affect her. She is at peace with her body and its shape.

“In fact, even at our wedding, a few people commented about it. Earlier, it used to bother me, but now I am comfortable with my body, and I know that I can lose weight when I want to,” she added.

She further said that she is into fitness and exercising. If a professional commitment demands her to lose weight, she would put in the effort. “I am not sure why it should affect others,” the actor added.

Other Actors Who Have Been Fat-Shamed

Almost every week, we see one (mostly female) actor or another getting fat-shamed. If paps photograph an actor with a little tummy bulge, pregnancy rumours start erupting all over the internet.

Fat-shaming increases during and after pregnancies, even though it is part of the natural process. From commenting on their faces to joking about their bodies, internet trolls leave no stone unturned to bring down the morale of actors.

This year alone, many actors opened up about fat shaming. 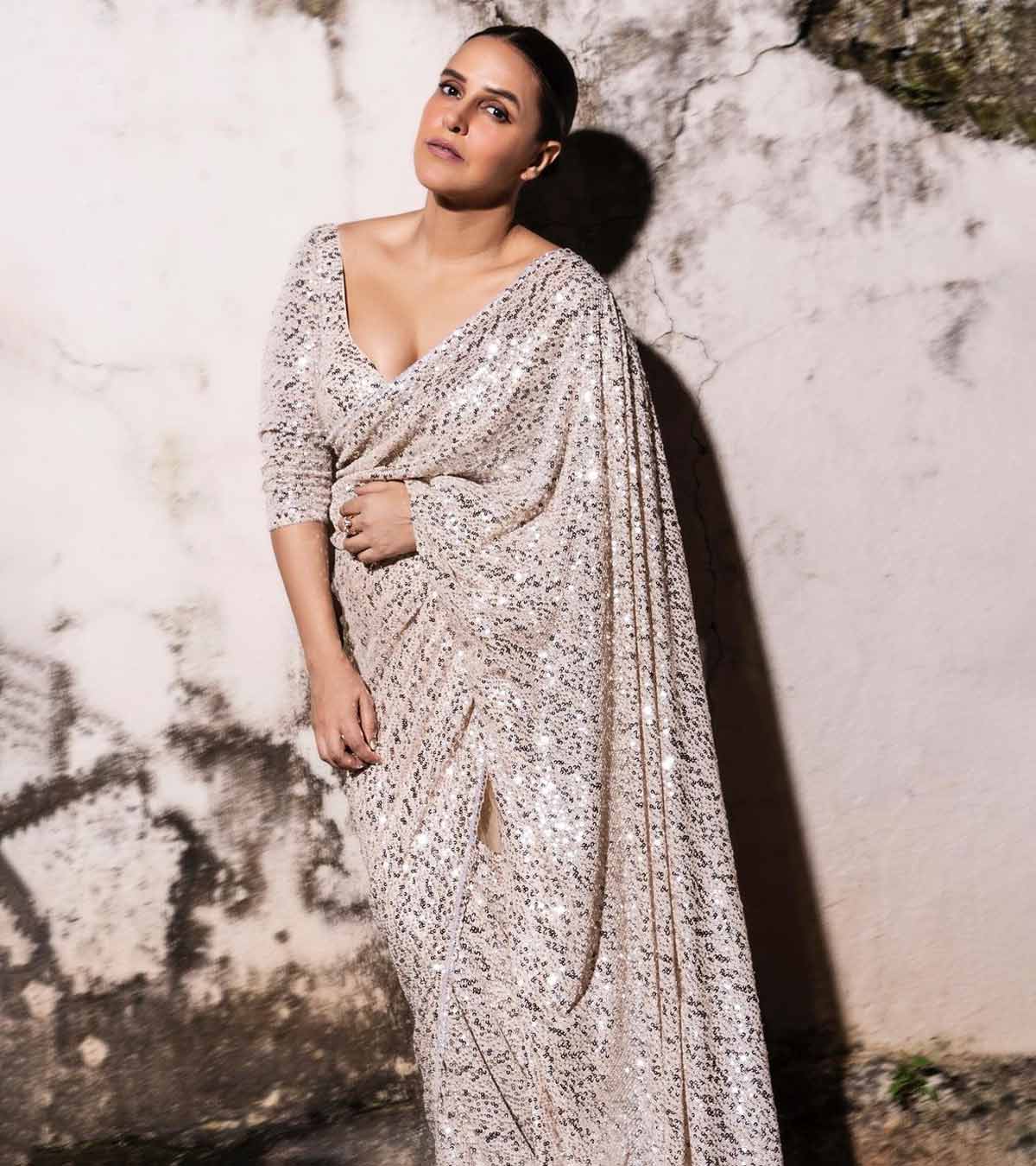 Neha Dhupia said she was blatantly criticised for not losing weight or getting into the ‘standard’ shape post delivery.

The actor told Hindustan Times, “I won’t, however, become dissatisfied with my physique just because someone else believes it to be a different size. I don’t think I need to explain anything to anyone.” 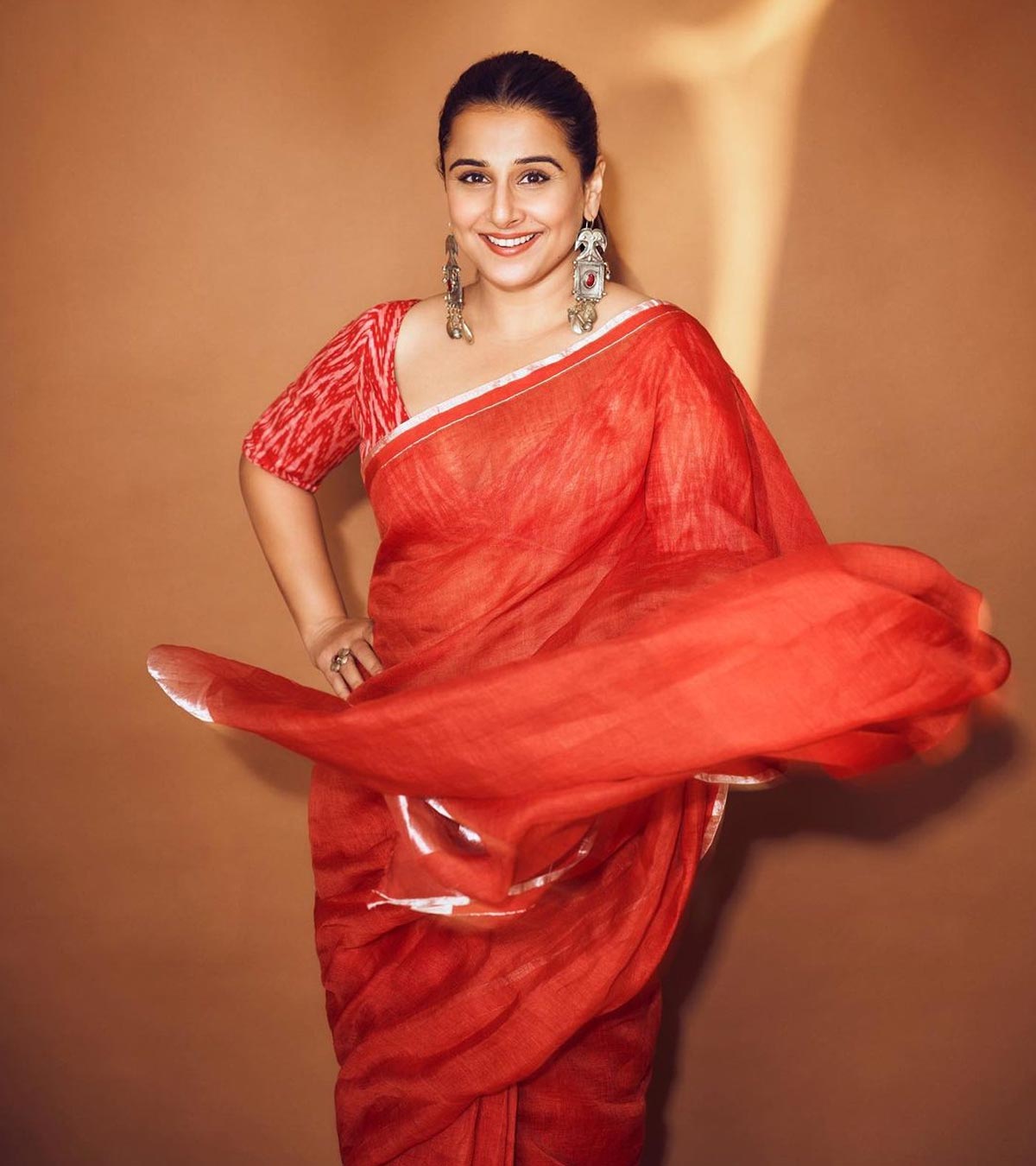 Vidya Balan once revealed to The Times Of India that she hated her body for the longest  time, and it took everything in her power to come to terms with it. A few months ago, she posted a picture and talked about self-love in the caption.

She was quoted saying, “My weight issue had become a national issue. I have always been a fat girl. I would not say that I am at a stage where my fluctuating weight does not bother me anymore at all. But I have come a long way.”

Don't Miss: Gaslighting: Expert Tips To Identify And Prevent It 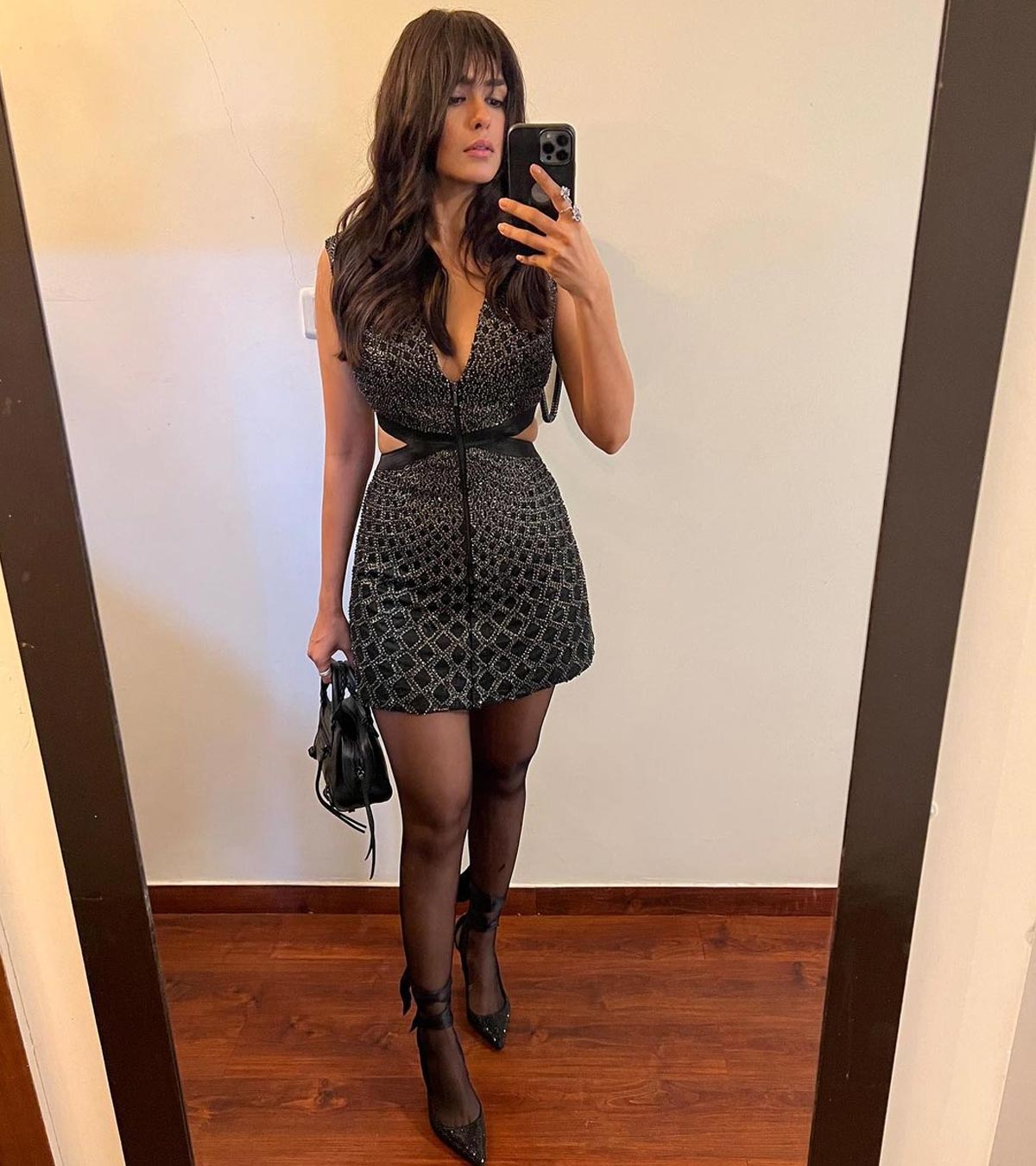 A few months back, Mrunal Thakur said she was trolled for her pear-shaped body. The actor shared that a social media user called her the ‘Indian Kardashian’. She was also called a ‘matka’ (earthen pot used to store water).

Tara Sutaria, Sonakshi Sinha, Alia Bhatt, Aishwarya Rai, Bipasha Basu, Huma Qureshi and Debina Bonnerjee among many others have all been victims of fat-shaming as well. The faceless social media users want actors to adhere to a certain body standard, both male and female.

Whether it is the size of breasts or waist, trolls don’t shy away from blurting out their opinions. These patriarchal thoughts are not restricted to just social media or celebrities, but regular women face such biases every day as well. Online trolling is but a mere reflection of ground reality.

From struggling to fit into standard sizes available in fast fashion brands to relatives asking them to lose weight if they want to get married, women are always asked to fit into a mould.