Here's how the women have fared in Afghanistan ever since the Taliban took over the government a year ago.

This takeover created a situation of panic and chaos across the country, media, and especially among women who lived in Afghanistan. Earlier, the Taliban had ruled the country from 1996 to 2001 and had implemented its own interpretation of the Sharia law and made the lives of the women in Afghanistan miserable. As per some of their rules at that time, women could not go out of their houses without being accompanied by a male relative and had to wear the burqa at all times when in public. The rules also prevented women from getting access to education, healthcare, or having a job. Women were also banned from participating in media, art, films, photography, and music.

And, once again, women are the primary victims and one of the most adversely affected under the Taliban rule in the country.

Initially, the Taliban had promised that this time it would come with a new government, a more progressive one and with lesser extremism. They went so far as to promise freedom for women and declared that they will not be barred from their rights under the guise of  Sharia law. However, as feared, the Taliban has systematically excluded women from most of their rights.

How It Started This Time: The Music Stopped First 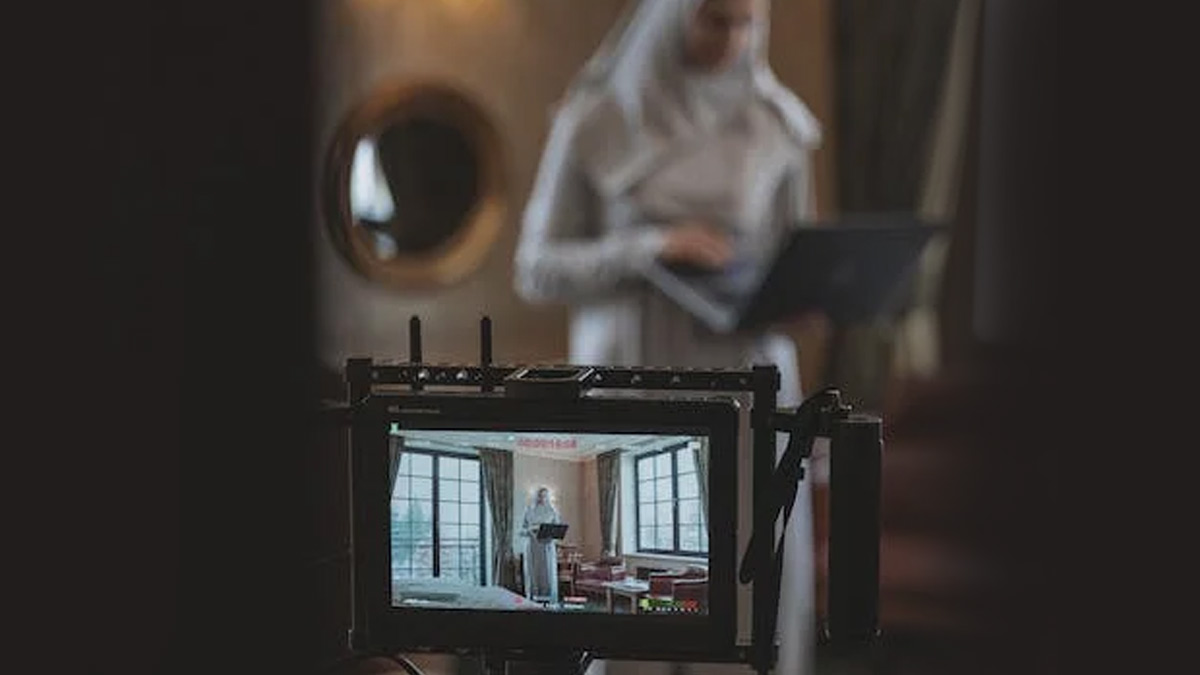 It began with the closing down of the Afghanistan National Institute of Music (ANIM), which was also home to Zohra, Afghanistan’s first all-female orchestra, due to the fears for its students and staff.

Merely a few days after the takeover, a news anchor at Afghanistan’s national news channel RTA, Shabnam Khan Dawran released a video where she said that despite wearing the hijab and carrying a valid ID card, the Taliban stopped her from entering the newsroom. They told her that “The regime has changed. You are not allowed in here. Go home”.

Beheshta Arghand, a news anchor for TOLO News, fled the country two weeks after interviewing the Taliban following their takeover, amid fears for her life. 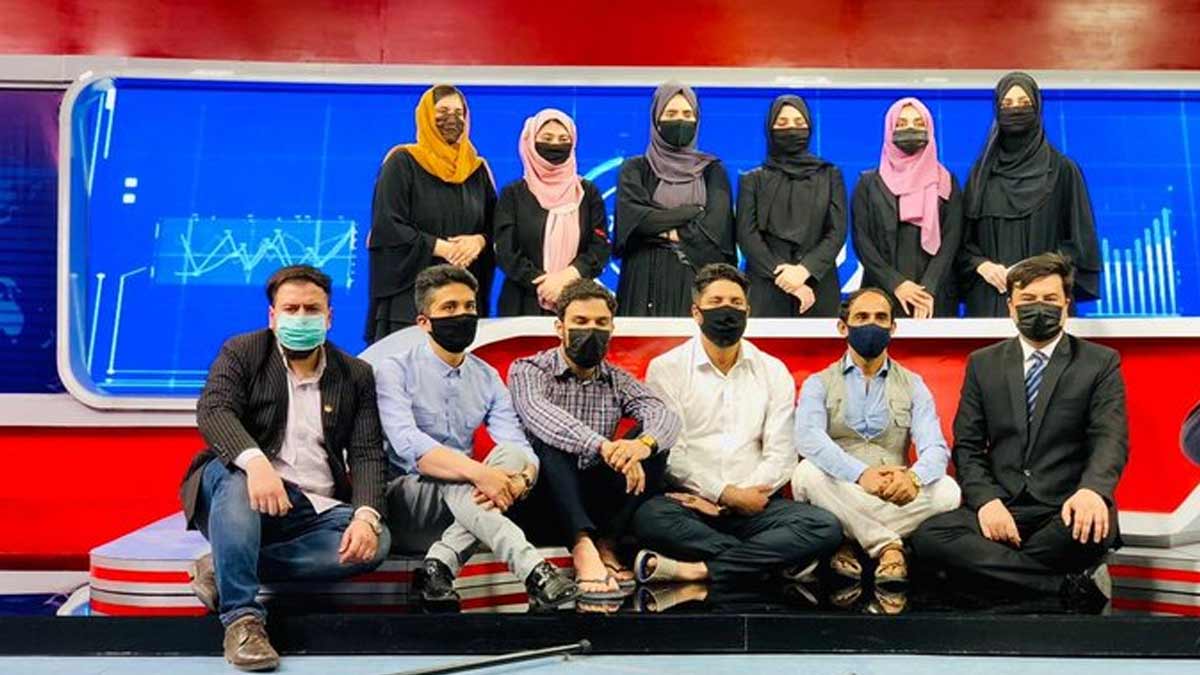 In May this year, women anchors from leading news channels in the country went on air with their faces covered with the hijab. This incident took place a day after defying the Taliban’s order to conceal their faces on television. Earlier that month, the Ministry of Vice and Virtue had issued an order making masks mandatory for female television presenters. The Ministry had reportedly emphasised once again that female anchors have to oblige with the order starting the very next day. The Ministry spokesperson also told TOLOnews that the decision was final without any room for discussion on the matter, and that the Ministry of Information and Culture also supported the decision.

In the same month, the Taliban also issued orders that women had to cover their faces in public and to remain in their homes except in cases of necessity, as per the United Nations Women report. Women are also banned from travelling long distances without a male escort and on failure to comply, they would be banned from accessing essential services.

Don't Miss: Swara Bhasker To Kalki: Actors Who Spoke Up About Bollywood Being Unsafe 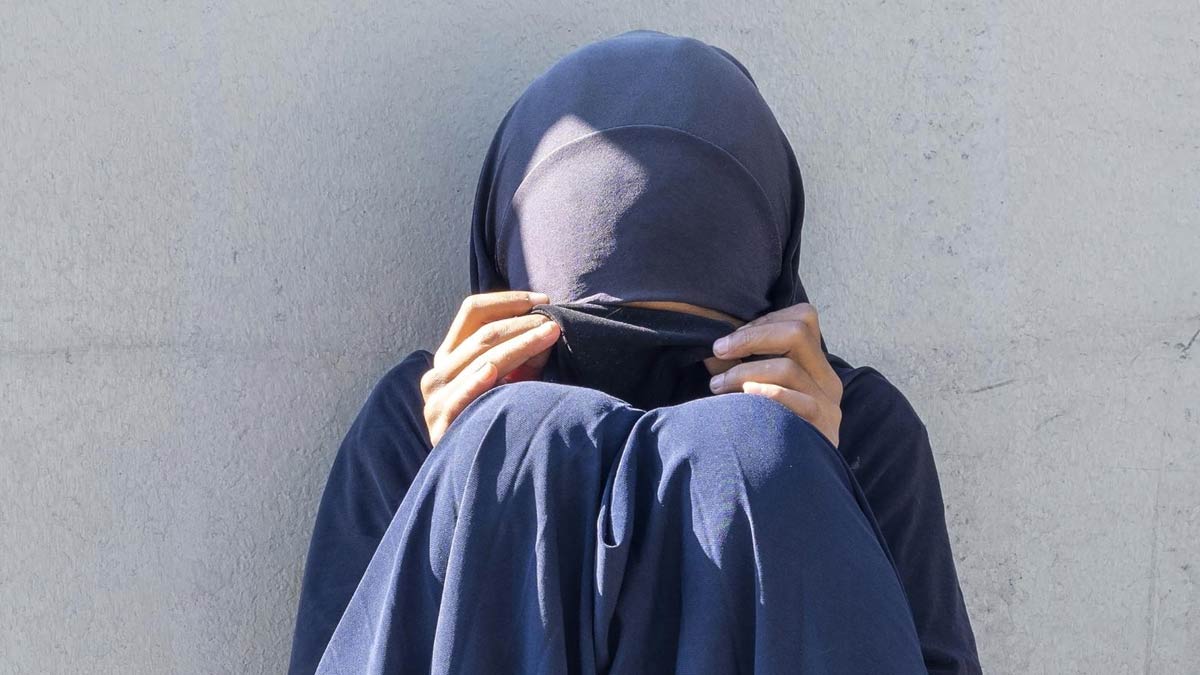 The report also stated that women would hold no cabinet position in the de facto administration. It has also abolished the Ministry of Women’s Affairs due to which women are denied their right to political participation. The women in Afghanistan are further banned from attending schools after the sixth grade and working any jobs outside their homes.

As per a report by the human rights organisation Amnesty International, women who have protested peacefully against the Taliban in Afghanistan, have been threatened, arrested, detained, tortured, and some even disappeared. Recently, days ahead of completing one year of the Taliban reign in the country, around 40 women came out on the streets to protest peacefully against the Taliban rule on Saturday in a rare rally. The women, chanting “bread, work, and freedom” in front of the education ministry office, were violently dispersed by the Taliban who fired guns into the air and beat them with rifle butts.