Have Leftover Rajma At Home? Here Are 3 Scrumptious Recipes To Prepare

You'll be pleased to know that you can have rajma in more than one ways. 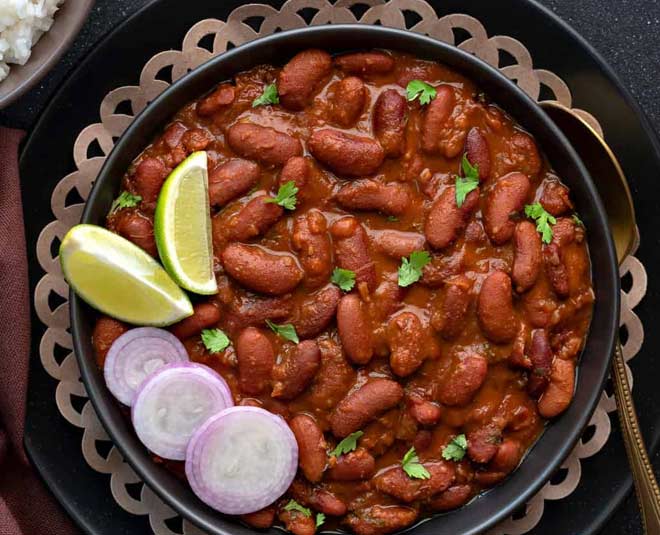 Rajma chawal is a staple food in almost every Indian household. Everybody just loves rajma and it's a given that Sunday lunch will be rajma chawal, at least at my home. And, Rajma are always cooked in bulk to enjoy it the next day as well.

However, we might get bored of eating the same old food for 2-3 consecutive days. So, we have some amazing recipes with leftover rajma for all the rajma lovers. Try these recipes and trust me, you will keep licking your fingers. 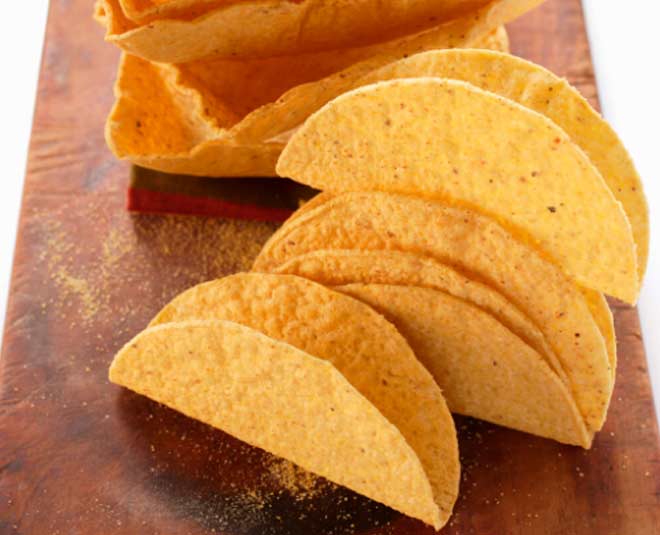 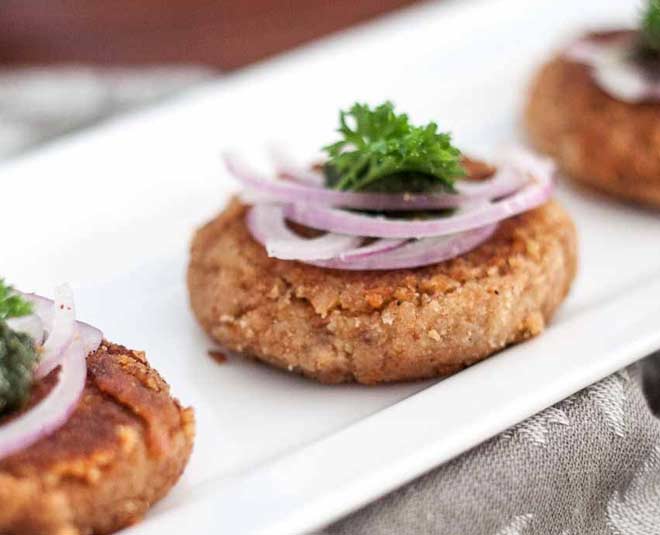 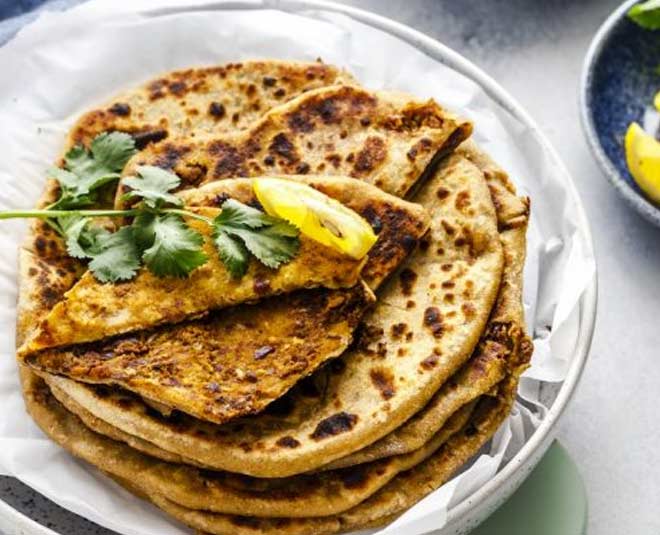 Don't Miss: Steps To Help You Preserve Chutney For A Long Time