Cooking Hacks: These 3 Ways Are The Right Ways To Use Hing Or Asafoetida In Your Cooking!

So many of us use this pungent spice in our cooking as it enhances flavour. Here are 3 top ways of using the spice! 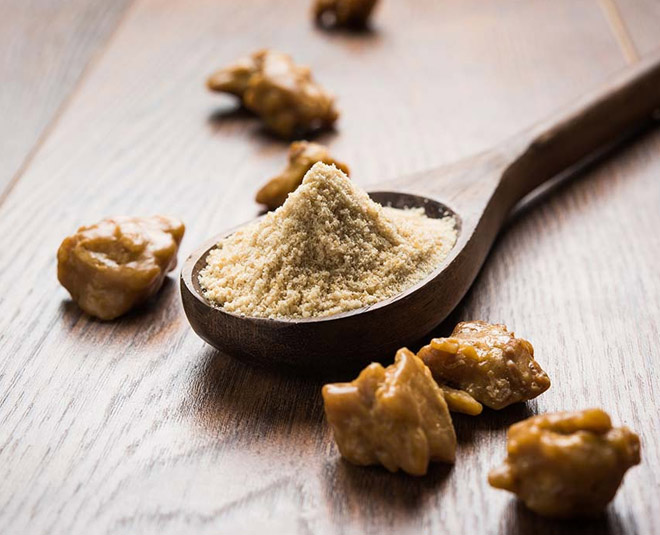 This is one spice which is loved by many during their cooking sessions as it really enhances the flavour of our dish no matter which one. Hing was first brought to India in the 16th century by Mughals according to The Book of Spice by John O'Connell. If you do not know, then hing is actually derived as gum from a certain variety of saunf or fennel seeds which is then made into our beloved pungent seasoning. However, there are different ways of using it which actually brings out the right flavour.

The first way of using it is in its pure form and that is lumps. That has not yet been broken down and gives out a more fresh flavour and is more pungent in smell. You need to use it lesser quantity as well so be careful. 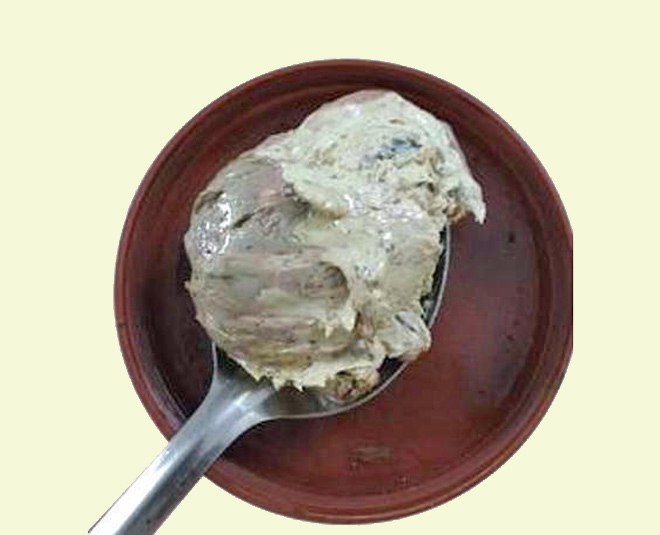 Crush a small piece and make it into a paste mixed with water. This method makes the hing mix in easily and brings out the real flavour. When we directly add the powder it many times does not blend properly and does not leave a good after taste.

Another way is roasting hing in some hot oil for a few seconds and then mix in. 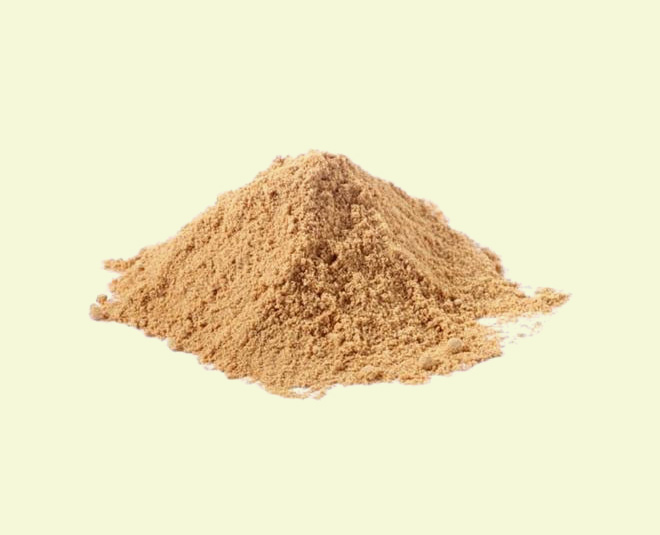 When you roast the hing, be very careful while roasting it, so as to not burn it. The powdered version of hing is added at the end of the cooking process but this one you use in the midst of your cooking. The flavour remains and the dish tastes yummier when you add this roasted version in the beginning or midst of it.

Asafoetida or hing can also be used when mixed with hot water!

Steep the hing in hot water and then use that hot water while making the base of sambar or whatever you are making even vegetables taste great. All you have to do is add a little bit of hing in a cup, pour some boiling water and then let it steep for about 3 minutes.  Now strain the flavoured water and use it in your dish.

Tip: You can use hing even for marinating any kind of meat. Just mix in the powdered version of hing with some yogurt and then glaze your chicken or mutton or even seafood.

Hing has many health benefits as well like helping out Asthma patients, relieving digestion issues, lowering down our BP, increasing metabolism and more. So a little bit some times is okay to have. However, do not go overboard with this spice.