Tokyo Olympics 2021: All You Need To Know About Seema Punia Antil, The Discuss Thrower

From her personal life to career, here is all you need to know about Discuss Thrower, Seema Punia Antil.

Hailing from Sonipat, Haryana, Seema Punia-Antil, Discuss thrower who had qualified for the Tokyo Olympics with an effort of 63.70m may have bowed out on July 31 but she had won the gold on the final day of the National Inter-State Athletics Championships in Tokyo, making India proud. From her background to her career graph, here is a low down on her.

Seema is married to her coach Ankush Punia who was a former discus thrower and even represented India at the 2004 Summer Olympics in Athens. Born in Khweda district, Sonipat, Haryana, Seema began her journey when she was 11.

Her almost 2-decade old career in sports began with hurdling and as a long jumper at the mere age of 11 but she eventually navigated to discuss throwing. In 2000 she won a gold medal at the World Junior Championships in Santiago which also earned her the name "Millennium Child". She finished her studies at a government college in Sonipat. 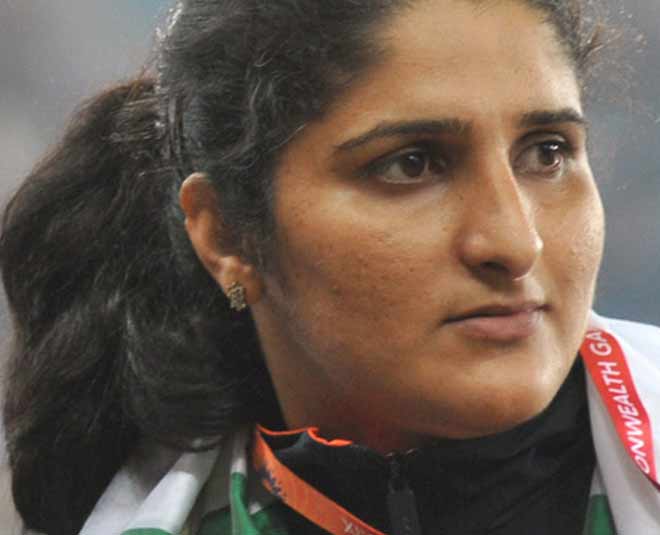 However, it was not all smooth for her as she lost the gold medal due to a positive drugs test for pseudoephedrine. The National Federation issued her a public warning and stripped her of the medal. But kept at it and won a bronze medal at the next World Junior Championships in 2002.

She then won a silver medal at the Commonwealth Games in 2006 and was honoured with Bhim Award by the Haryana state government on 26 June the same year. She was absent during the Asain Games in 2006 which attracted a lot of media attention. She had tested positive for a steroid before the Games but was cleared by her National Federation. She, however, opted out of the team for the Games. 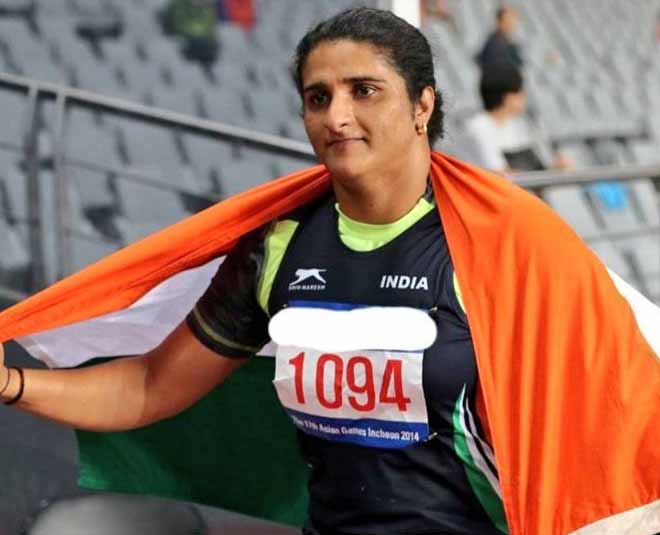 Life has been full of rollercoasters for Seema as she then tested positive for COVID while training in Russia.

In an earlier interview with Firstpost, Seema had shared that she is "trying to learn the language so that I can communicate with my coaches more effectively." She also shared that if it was not for discus her life would have been confined to "some remote village in Haryana attending to cows. My mission is to win an Olympic medal".

However, discus throwing is not her only dream as she wants to try her hand at shot put as well.

“Discus continues to be my prime focus, but I am itching to try my hand at shot put. In India, we do not have quality women shot putters. I had won medals at the Asian level during my junior days and I do not mind having another attempt," Seema told Firstpost. 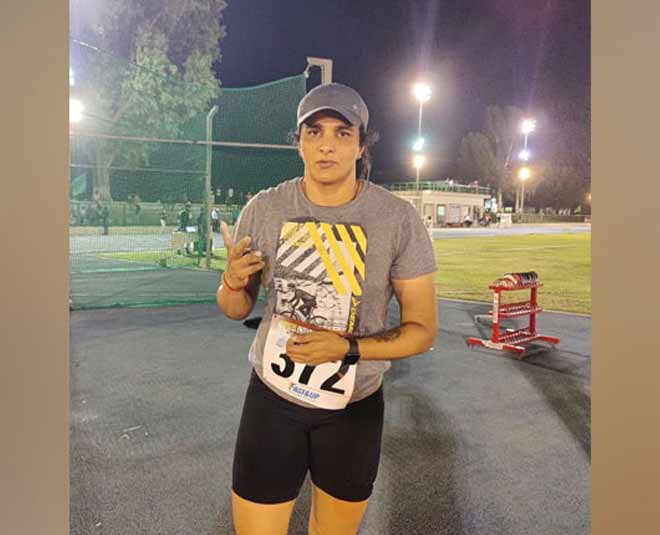 Besides Seema, another sportswoman selected for Tokyo Olympics is Kamalpreet Kaur. But the duo is at loggerheads. Seema has sought a hyperandrogenism test on her as Kaur achieved the impossible by throwing the disc to a distance of 66.59m, which made her the first woman in India to do so. This has raised eyebrows and Seema is suspicious.

On June 30, Seema wrote to the federation and hinted towards the probability of Kaur taking hyperandrogenism doses. She told Sportstar that "when she threw 65m (at the Federation Cup) I was the first to congratulate and appreciate her here. But when she crossed 66m, and I saw the footage, I had my doubts. Beyond a point, sheer power cannot help a woman thrower go that distance. It requires technique, fitness, agility, a lot of other things, none of which she has."

If the tests are done, as per the rules, the World Athletics Federation IAAF would put Kaur through a three-stage medical examination process. This test is initiated if a sudden and dramatic improvement is seen in a performance which can be suspicious for many.

What do you think? Will Seema win?

Stay tuned to HerZindagi to know more about the women selected at the Tokyo Olympics from India.