Here is everything you need to know about Sirisha Bandla, the second Indian-origin woman who is all set to go to space after Kalpana Chawla. 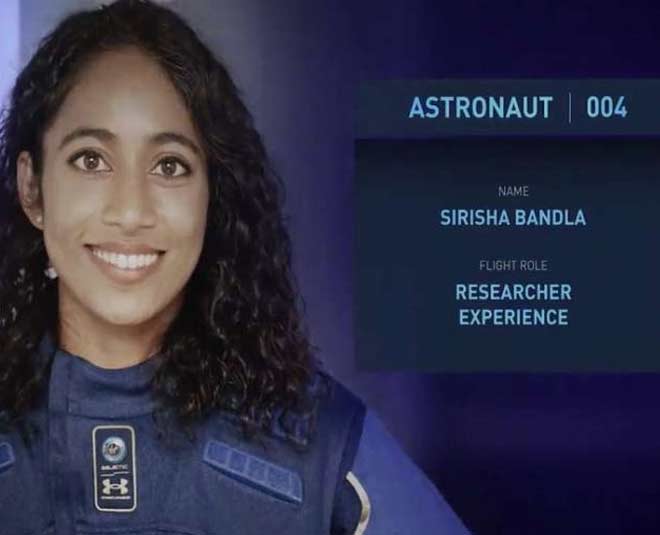 After Kalpana Chawla, we have Sirisha Bandla, the second Indian-origin woman who will be flying into space! On July 11, Bandla will be one of the 5 people with Virgin Galactic’s billionaire founder Richard Branson, who will be travelling to space. It will be the company’s fourth crewed test space flight.

Indo-American Sirisha Bandla will be among the crew of six on the VSS Unity. It is scheduled to go on July 11 from New Mexico.

As astronaut No 4, Bandla will go as the researcher. She and Beth Moses will be the only women crew members. The 34-year-old aeronautical engineer graduated from Purdue University, and she will be the fourth Indian to fly into space. 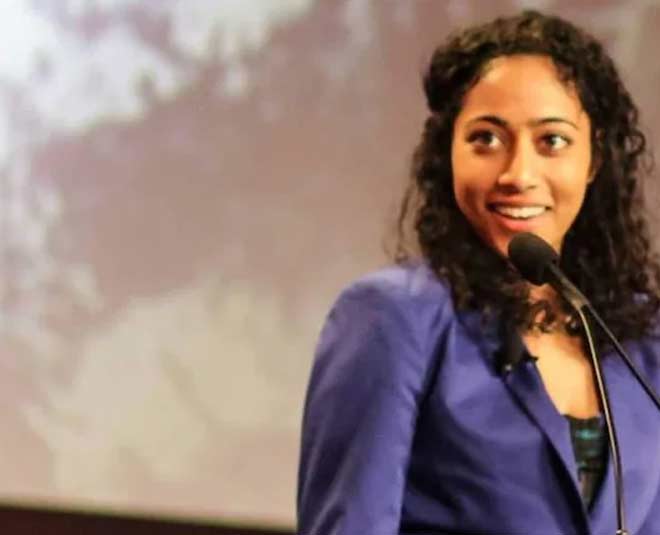 Tweeting the news with a video, Bandla wrote: "I am so incredibly honored to be a part of the amazing crew of #Unity22, and to be a part of a company whose mission is to make space available to all."

She told Space.com in June that the Virgin Galactic flight will last approximately 60 and 75 minutes and that it will be taking off and landing back at Virgin Galactic's Spaceport America in New Mexico. According to reports, Bandla was born in Guntur, Andhra Pradesh and grew up in Houston, Texas.

“I have always seen her zeal to achieve something big and finally, she is going to fulfill her dream. I am sure she will succeed in this mission and make the whole country proud,” Sirisha’s grandfather Bandla Ragaiah, who is an agricultural scientist from Janapdu village in Guntur district, was quoted as saying by The New Indian Express.

Born to Dr. Bandla Muralidhar, who is a scientist and a member of Senior Executive Services in the US government, and Bandla Anuradha, Sirisha’s grandfather told the media house that she has always fearless.

Bandla is an MBA from Georgetown University and she began her career at Virgin Galactic in 2015 as a government affairs manager. She is now the vice president of government affairs for Branson's company and began in January this year. She was also a part of the management team of the Washington operations for Virgin Orbit. 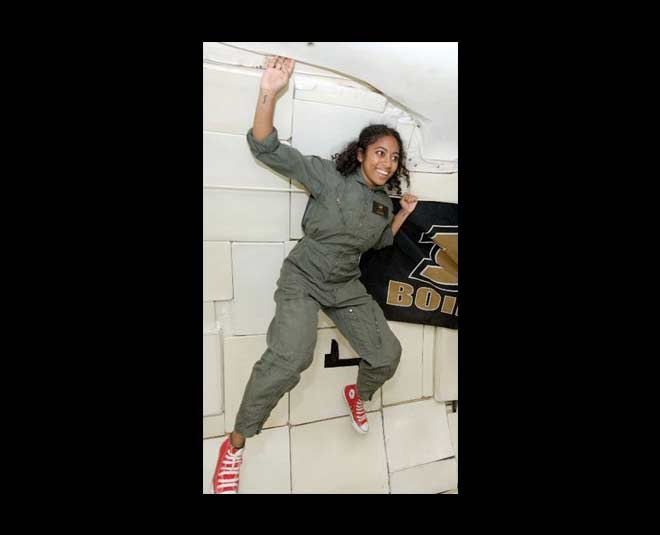 She has also worked as an aerospace engineer for L-3 Communications in Greenville, Texas and done a space policy job at the Commercial Spaceflight Federation (CSF).

Currently, she is a member of the board of directors of the American Astronautical Society and Future Space Leaders Foundation. She is also a member of Purdue University’s Young Professional Advisory Council.

Stay tuned to HerZindagi for more such inspiring stories and moments.