Priyanka Mohite is making India proud by becoming the first woman from the country to climb Mt Annapurna. 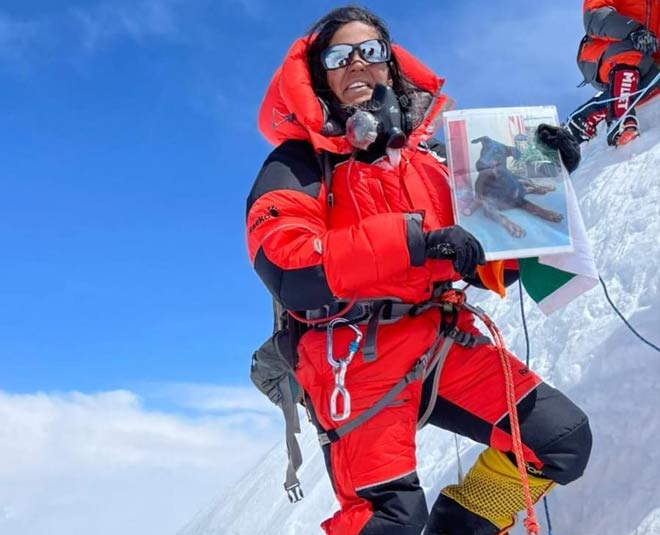 Yet another woman has proved that if she wants nothing can stop her from succeeding and achieving her goals. We are talking about Priyanka Mohite, who is making her nation proud by becoming the first-ever female from India to scale Mt Annapurna. In the list of highest peaks around the world, Mt Annapurna stands in the tenth position. 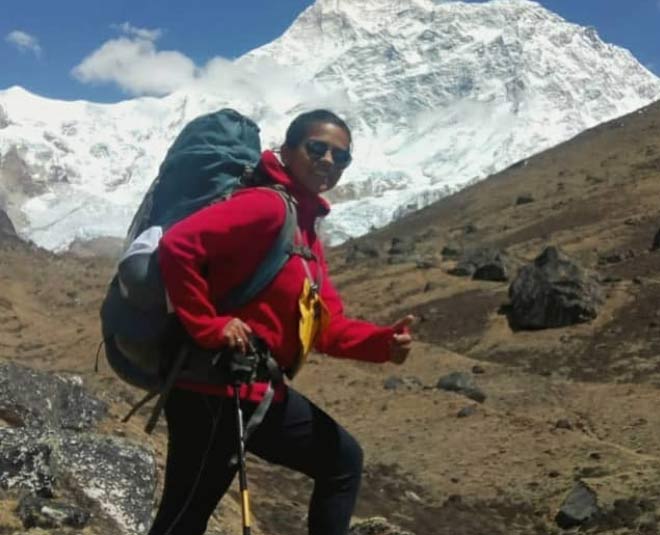 For the 26-year-old mountaineer, scaling mountains is not a new thing. As per the reports by one of the leading media houses, she has also climbed many other mountains, which comes under the top ten ranking of highest peaks around the world. She reached the peak of Mt Annapurna on Friday, April 16, 2021. Before her, many men have reached the top of the beautiful mountain, such as Maurice Herzog, Louis Lachenal, Lionel Terray, Gaston Rébuffat, Marcel Ichac, Jean Couzy, Marcel Schatz, and others.

It took her about a month to reach the top. Going by her unofficial Instagram account, she began her journey on 21 March 2021. “Going towards my dream. Mt. Annapurna I, whose elevation stands at 8091m making it fall under 14× 8000m plus peaks of the world. This huge massif is one of the deadliest mountains because of its unpredictable climate which makes it difficult for a climber to climb,” she wrote.

“So here I am, going on an expedition to mt. Annapurna with a lot of enthusiasm and confidence, the duration is 45 days for this expedition,” she added.

Who Is Priyanka Mohite? 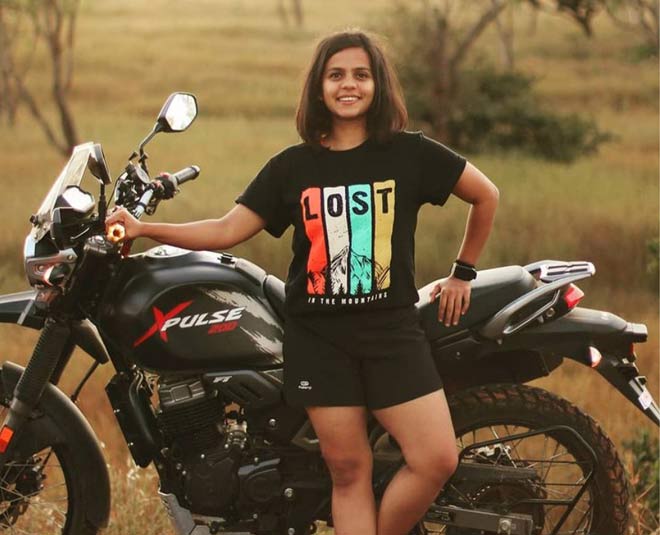 Priyanka Mohite is a mountaineer, who also works for Syngene International, a publicly listed subsidiary of Biocon, which is headed by business tycoon, Kiran Mazumdar-Shaw. Before scaling Mt Annapurna, Priyanka has also climbed Mt Makalu, the fifth highest mountain in the world, Mt Everest and Mt Lhotse.

Who All Are Hailing Priyanka Mohite’s Achievement? While we all are proud and rooting for this young woman, there are some like Kiran Mazumdar-Shaw, who is extremely delighted with Priyanka’s success. So much so that she took her official Twitter handle to express her joy and congratulated her.

The 26-year-old is receiving well wishes from all the corners on her social media handle. “I recently climbed 4000 Mtrs in Himachal and that was difficult enough so kudos to Priyanka for achieving this. You are my inspiration,” wrote one Twitterati, “Waaw! Not only the 10th highest, but it's also the most dangerous mountain on the planet. Fatality rate is the highest among all 14 eight thousand meters,” said another.

Do let us know what do you think about Priyanka’s achievement by commenting on our Facebook page. Stay tuned to HerZindagi for more such inspiring stories.