Lucknow University Student Gets Elected Pradhan & Here's What Her Vision Is

A 21-year-old woman student from Lucknow University has become the Gram Sabha Pradhan, and this is her vision for her village! 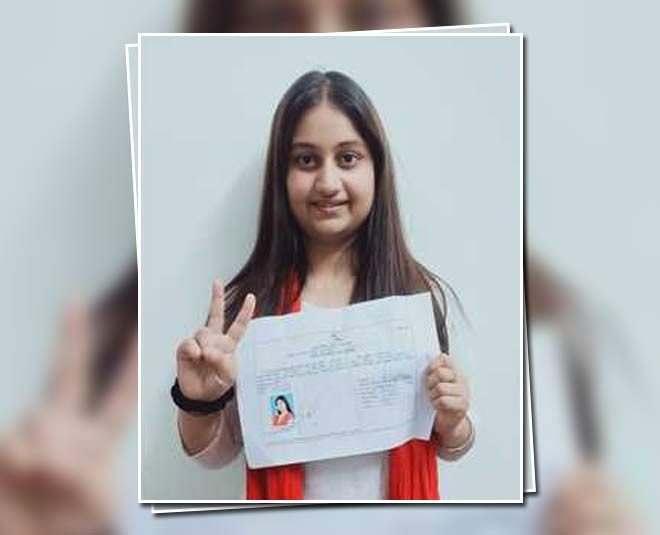 A Lucknow University student, Arushi Singh, 21, won the election and became the Gram Sabha Pradhan at village Seheriya, Wazirganj block in Gonda district and we are so elated! It is heartwarming to see women taking over positions and getting equal opportunities especially in India where the patriarchal structure still exists and sexism is still at par.

Singh, who is currently pursuing BA LLB second year om Lucknow University, has a vision for her village like any other young blood, and here is what she has in mind as reported by a leading media house.

Arushi, who is pursuing the course from City Law College which is affiliated to LU told the media house: “It was like a dream come true. I was declared the winner at around 1.30 pm and soon friends and relatives started calling. 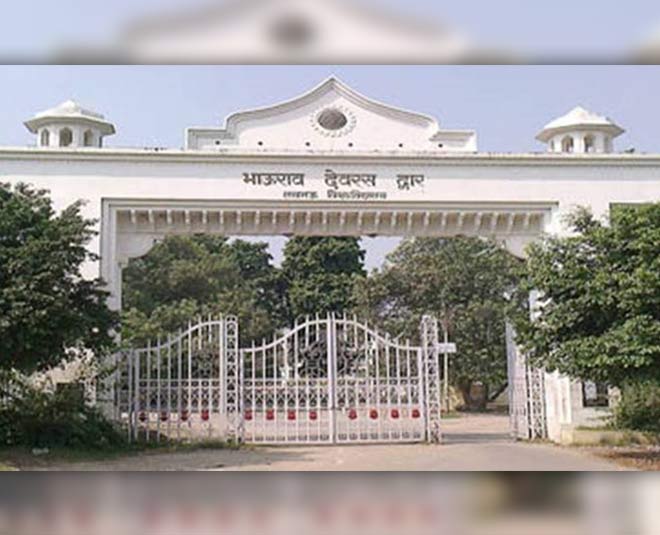 “Now it is my duty to make it a smart village with good internet connectivity and better public service," she added.

The amazing scenario is that she has stepped into her grandmother's shoes for this position.

“My grandmother, Vidyawati Singh won election to this post in 2000. And prior to her my great grandfather won election here. It is a small village of 1500 population. And they love us. I am happy to carry forward the family legacy."

The election was held with four contestants fighting for the position. Arushi was declared winner with 384 votes. =

She started a door-to-door campaign following all COVID-19 guidelines.

“I encouraged the youth and their parents not to lower their guard in COVID-19 times,” she told the media house.

Belonging to a well-read family, Arushi's mother Garima Singh is the reader of district judge in civil court. Her father Dharmendra Singh is a steno of the commissioner of police in Lucknow.

After law graduation, Arushi wants to prepare for the PCS examination.

She sure does want to give the village a makeover as she also plans on focussing on some key points.

“I will focus on the health, employment, infrastructure and the basic amenities like housing, drinking water and sanitation. I will ensure that the people of my village get to avail the benefits of all the schemes run by the center and the state government,” she said.

The 21-year-old also intends on restoring student union elections in state universities and degree colleges. She believes that it is a democratic right of the students’ community.

Stay tuned to HerZindagi for more on such proud moments that can lead to a stronger India.