Take inspiration from these young celebrities who established a solid career on social media to become celebrities. 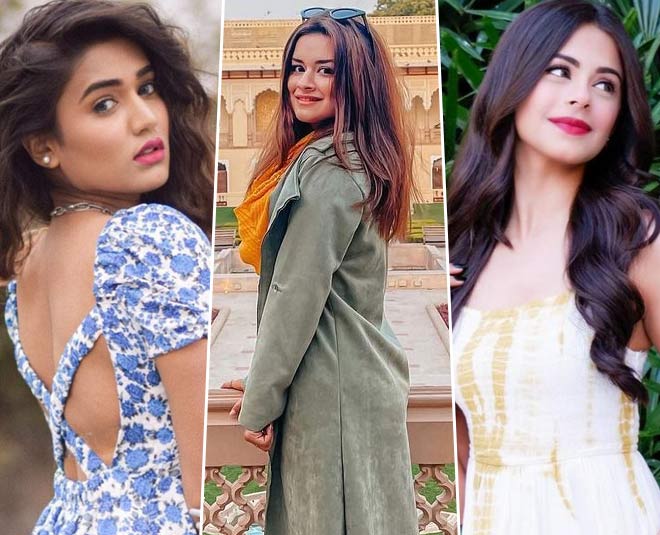 The rise of the social media world has given way to so many careers. You can take the example of Tik Tok. The app became a massive hit in India as a major part of the youth started indulging in it. People started creating short videos and that in turn gave rise to more traffic on their individual accounts and also the app, more ads, brands, and marketing tools started becoming more Tik Tok oriented.

The app had the option to link your social media such as youtube, Instagram, and Twitter with the Tik Tok account which also increased traction on the other media platforms as well and resulted in major growths of individuals, mostly very young celebrities.

These celebrities, with the right marketing strategies, took the whole social media by a massive storm and introduced a lot of things into industries related to Fashion, beauty, travel, lifestyle, etc. Let us, therefore, take a look at those young celebrities and know their story. 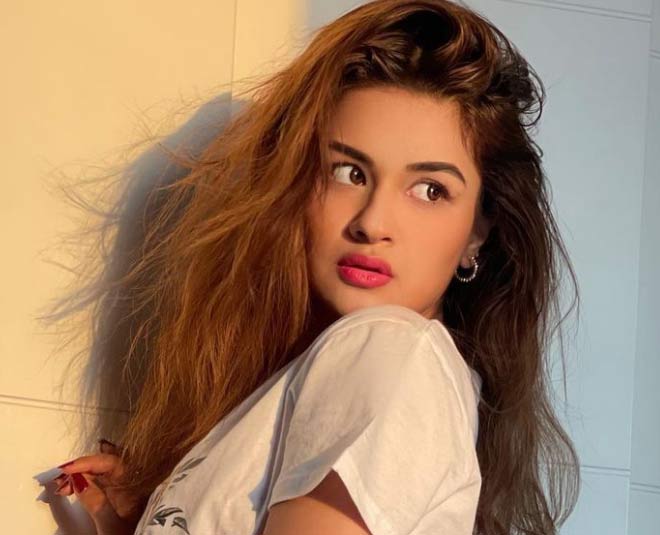 Avneet Kaur is a fashion/beauty/lifestyle influencer on Instagram. She has over 16 million followers on her page who actively follow her content and take huge inspiration from her. Avneet is the perfect fashionista that the young generation needs. She has also worked in various movies such as Mardaani, Mardaani 2 etc.

Not only that, but she has been into a lot of TV shows as well. Currently, she is known for playing the role of Princess Jasmine from Aladdin and has also featured in a few music videos with Tony Kakkar and others. 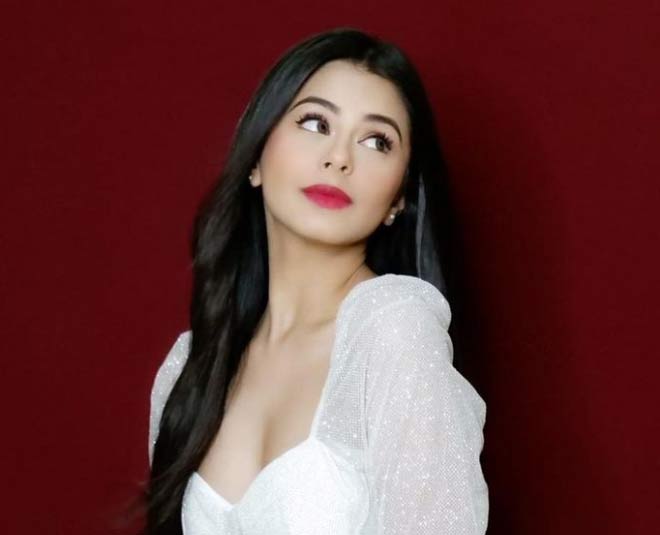 With 2.2 million followers on her Instagram, Ritika Badian is another very beautiful influencer. Her content is more focused on new fashion and lifestyle trends. She has also been a part of a lot of music videos and other media.

She made her Bollywood (The first family of Bollywood)debut through the movie Airlift and has worked in various other movies too. Ritika is known by the name of Rits Badiani by her fans and followers and is one very popular young celebrity to look up to. 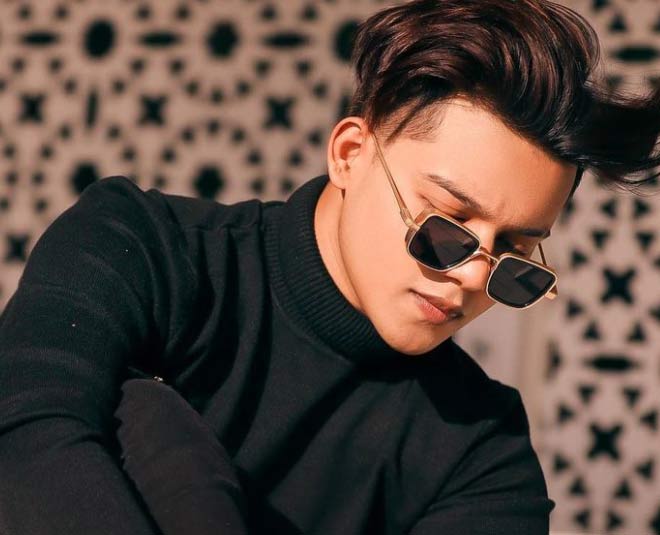 Another very renowned young celebrity is Riyaz Aly. His career also took flight through social media and today he is a very well-known personality in the entertainment industry. His content is focused on men’s fashion, lifestyle, and travel. Riyaz has a total number of 11.8 million followers on his Instagram handle and he has also been a part of Tony Kakkar’s hit number’s music videos apart from the other things. From brand promotions to engaging content creation Riyaz does it all. 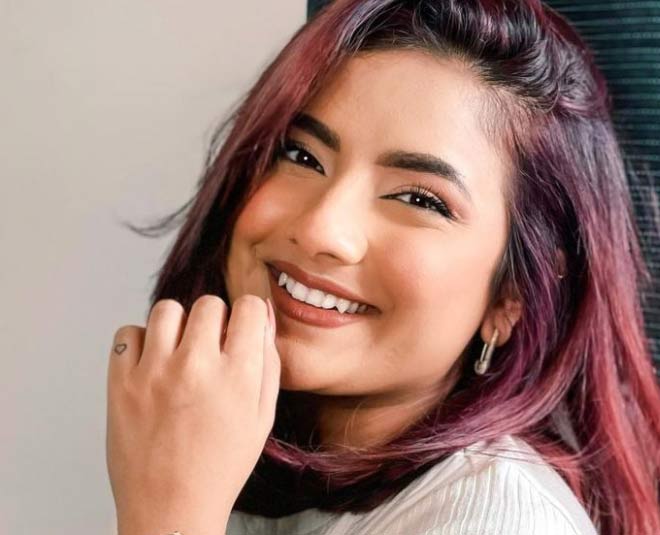 Hailing from Gujarat, Mrunal Panchal first became a well-known face on Tik Tok. After the ban of the app, she has successfully created a large fan base for herself on Instagram. With 2.4 million followers on her, Instagram Mrunal creates very interesting fashion stuff along with a lot of makeup tutorials and other things lifestyle.

Don't miss: HZ Exclusive Interview: As A Pioneer Of Herbal Beauty In India, Shahnaz Husain Talks About Her Pathbreaking Journey Of 50 Glorious Years 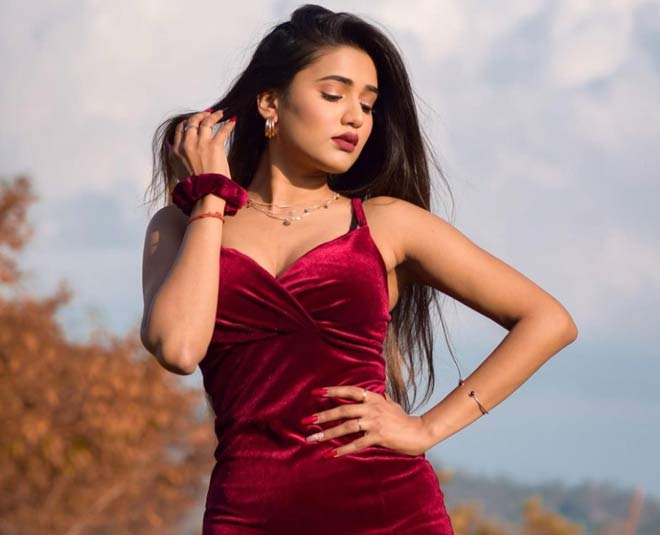 Becoming super popular within one night. These fashionista sisters rock the visual content creation column with over 7.1 million followers on Instagram. Garima Chaurasia and Ashi Chaurasia are two sisters who are mostly seen wearing the same outfits and dancing to the same groovy moves.  These girls are often seen performing branded content and other such stuff on their social media(people who became overnight stars on social media) to earn a lot through their social media success.