We know about most of the freedom fighters but have you ever thought why aren't any women there on that list?  Read on for more. 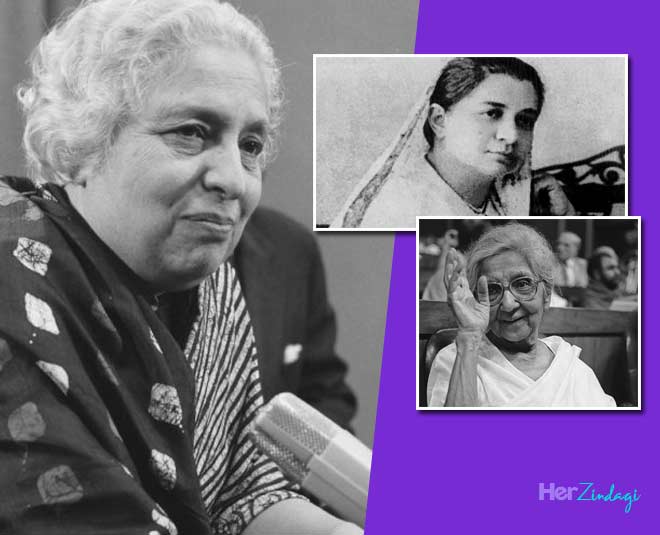 Indian women have been exemplars of unmatchable courage, resilience, and strength and the world stands testimony to this fact. From fighting for justice, inequality to earning their own bread despite hard circumstances there is absolutely nothing that women cannot do. But given the deep-rooted patriarchy women do not always get credit for what they do, for example, a child is always named after the father and not the mother, in or society.

However, there have been women regardless of all those immoral and evils existing in the society, who have worked hard and kept at what they thought was fit. Since independence day is almost here, we thought of telling you about some unsung sheroes of the freedom struggle of India.T Britishers ruled over us for over 200 years and it took a series of massive movements, and revolutionary men and women to finally throw them out of our country. Let us, therefore, seize this day and know about the prominent female freedom fighters of our country. 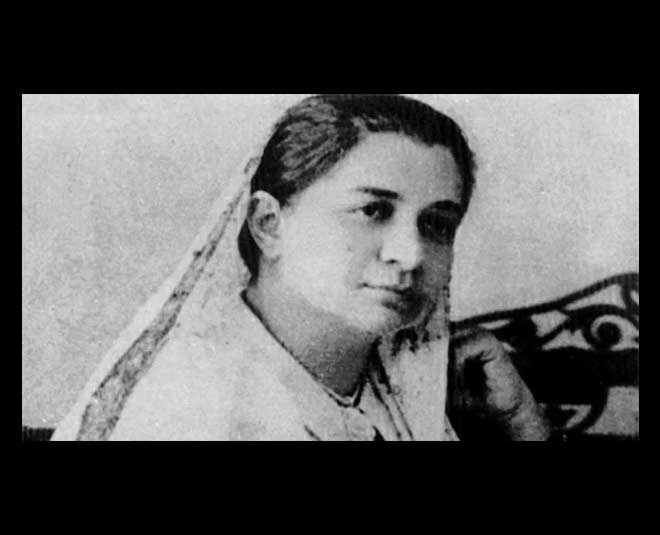 Madam Bhikhaji Cama was an important face of India’s stand against the oppression of the British. She was indeed known for hoisting the Indian flag in Germany.  She later came to be known as the ‘ Mother of Indian Revolution’ for her brave and daunting efforts and contributions, one of which was the founding of the Paris India Society.  She passed away in 1935 due to cardiac arrest after dedicating her entire life to her motherland. 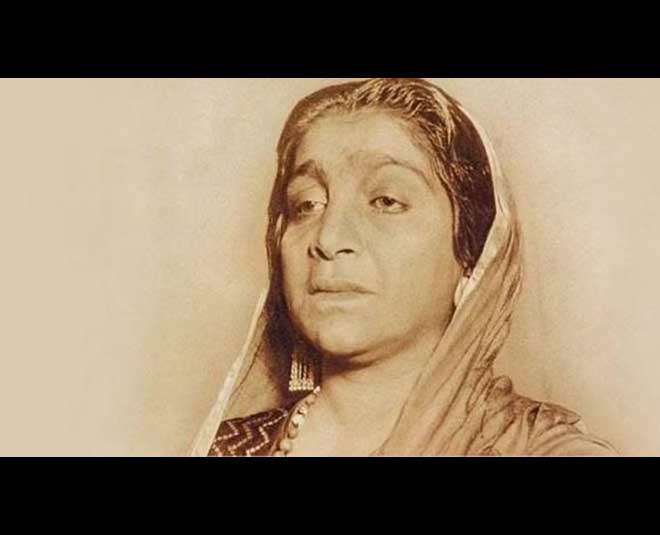 Known as the Nightingale of India, Sarojini Naidu was one of the most prominent and renowned freedom fighters. She created a stir amongst the people with her extraordinary poems and speeches.  She became the President of the Indian National Congress in 1925 and was known for working in the frontline of the Khilafat movement and the Quit India Movement. 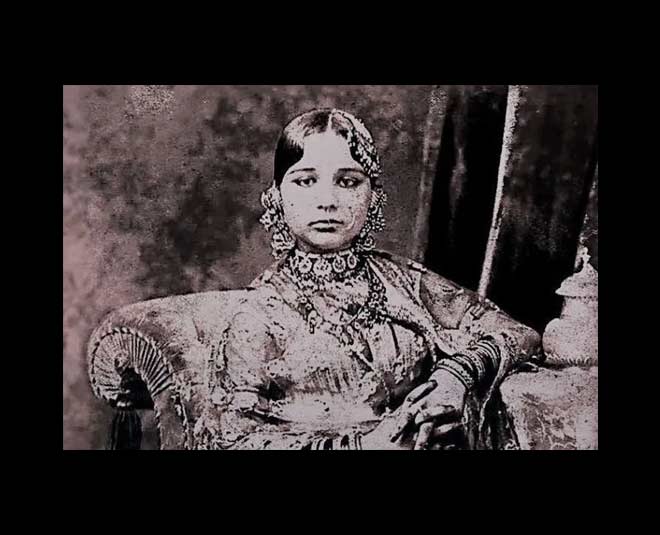 She was the begum of Awadh and was very active during the first war of independence. She worked with Tantia Tope, Nana Saheb, and her contribution to the freedom struggle was commemorated by a stamp issued by the Government of India in 1984. 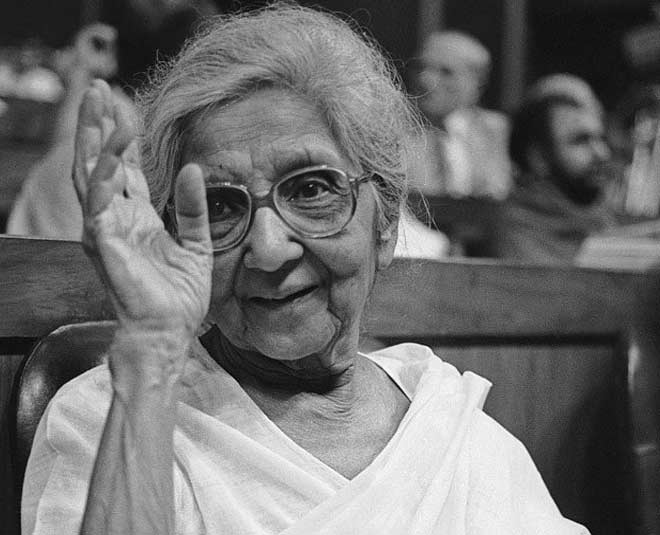 Aruna Asaf was another prolific female freedom fighter who defied the odds and stood against the Britishers by being a well-known member of the congress party. She took part in political marches and the Salt Satyagrah with Mahatma Gandhi. Along with that, she was also the editor of the Indian National Congress journal and was famously known as the grand old lady of the Independence movement. 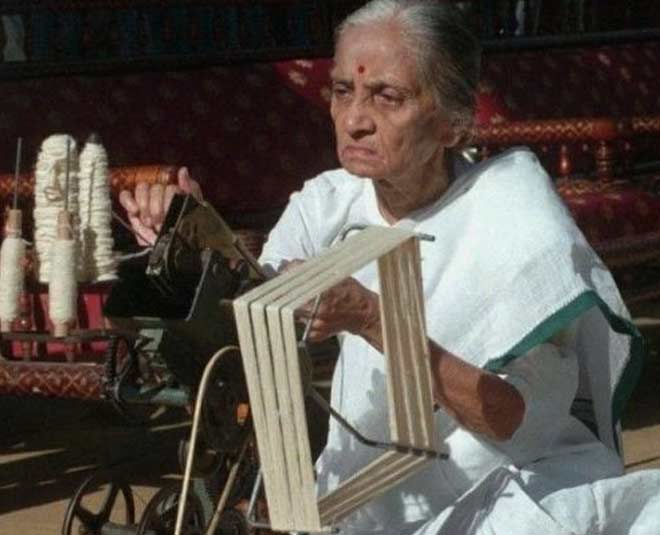 Operating the congress radio, Usha Mehta was known for her broadcasts via an underground radio station. Moreover, her involvement in the Quit India movement was also notable. She also organised protests and took control of their coordination when the senior leaders got arrested.

Her innate love for the country was evident right from the time she did her first protest against the British Simon Commission in 1928 and since then she became a proponent of the Gandhian lifestyle and dedicated her life to the freedom struggle.

Don't miss: Meet Maharani Radhikaraje Gaekwad, The Most Beautiful Woman Of The Indian Kingdom Dynasty According to Forbes 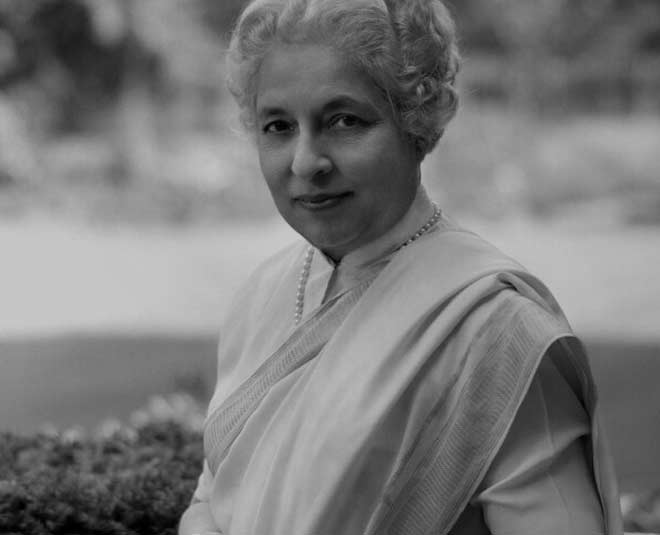 Vijay Laxmi Pandit was the daughter of Motilal Nehru. She was also a renowned president of the Congress party and was a fierce and courageous woman. Pandit entered the Non-Cooperation Movement and got arrested by the British in 1940. Later on, she also became a part of the Quit India movement in 1942. And as India’s official representative for conferences that were held abroad post-independence.

Don't miss: Inspiring Warrior Women Of India You Must Know About

So, now that you know about so many of the female freedom fighters, feel proud of them and honour them for all that they have done for the country. If you liked reading this article then stay tuned to Her Zindagi for more