Here is the story of the Nightingale of India and how she rose above all odds to fight the British Government in the battle of Freedom of our country. 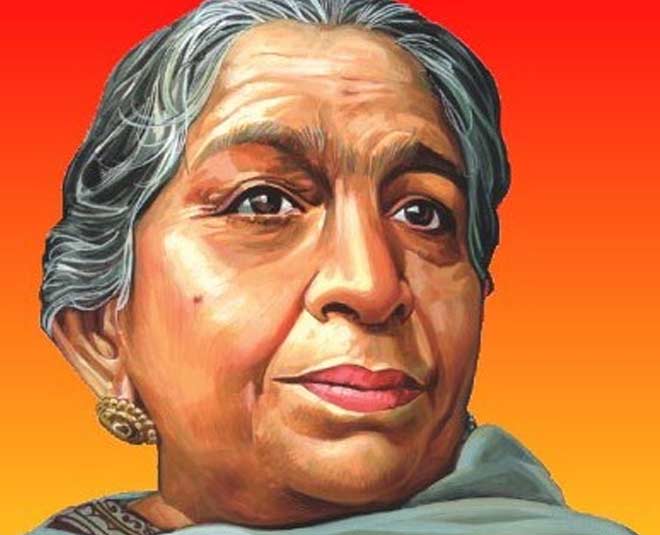 “What do you sell, 0 ye merchants?

Richly your wares are displayed,

Turbans of crimson and silver,

Mirrors with panels of amber,

Daggers with handles of jade.”

This beautiful poem written by Sarojini Naidu is a reminder of the beauty of our country. Even the trifle things are so charming in the Bazaars of India, in the bazaars of Hyderabad. Today as we celebrate her birth anniversary, let us know a little more about the woman who rose an insuppressible voice of the freedom struggle of India. And today as we observe this day in her honour, we take pride in the fact that a woman, so fearless and so persistent, existed in our country. She never lost her hope and courage to see India as free land. Let us take a look at her inspiring story and know some interesting things about her. 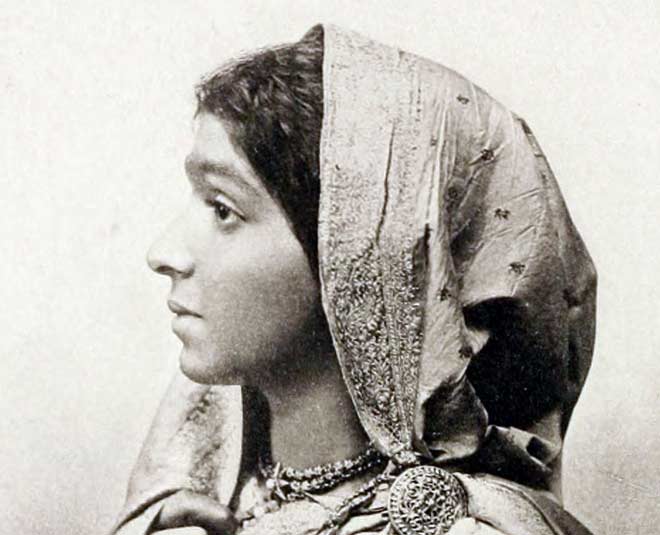 Sarojini Naidu was a freedom fighter who was born on 13th February 1879 in Hyderabad. She was also a prominent face of the fight for civil rights, women empowerment, and a very profound poet.  In fact, it was her lion-hearted poetry that earned her the title of ‘The Nightingale of India’.

Her father Aghorenath Chattopadhyay was a Bengali Brahmin who worked as a principal of the Nizam College in Hyderabad. He was a very well-read man with a doctorate of Science from the Edinburg University.

On the other hand, her mother Barada Sundari Devi Chattopadhyay was a poet and used to write poems in Bengali. It was right in her home that Naidu got the right training and skills to move ahead in life with deep knowledge and command over her subject.

At the age of 12, Sarojini Naidu passed the University of Madras and got the chance to study abroad in the King’s College, London first, and later at the Girton College, Cambridge. 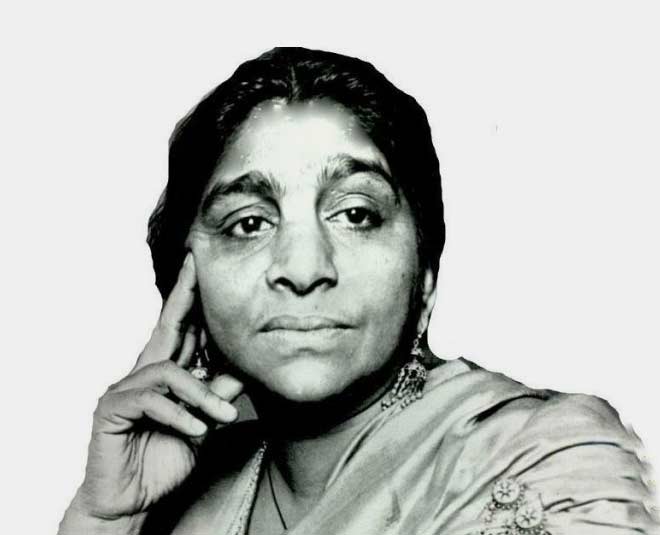 After completing her studies, she got married to Paidipati Govindarajulu Naidu, whom she had met at the age of 19. And it would not be wrong to say that this was one of the first steps in her life where she challenged society and its norms and stood against it with a firm will and resilience. Actually, her husband, was from Andhra Pradesh and she herself was from Bengal, and inter-caste, inter-regional marriages were a totally taboo concept at that time. But since both their families accepted their relationship, the two got married and settled in their lives together. They had 5 children and Padmaja, their daughter, was a prominent part of the Independence movement, just like her mother. She was also appointed as the governor of the state of Uttar Pradesh post-independence.

Right from the time Sarojini Naidu was in College, the Independence movement of India started to interest her. She officially became a part of the movement in 1905 when the partition of Bengal took place. But it was after meeting the inspiring leaders such as Rabindranath Tagore, Mahatama Gandhi, and Gopal Krishna Gokhale, that Sarojini Naidu was highly inspired and motivated towards achieving Swaraj.

She was also inclined towards the Indian National Congress and its attempts to disarm the British Empire in India. She accompanied Annie Beasant as a part of the Home Rule League to London and advocated the freedom of India from the ruthless clutches of the British Government.

The fire inside her kept growing and upon her return, Naidu joined the Swaraj Movement. Further, she was also one of the many people arrested for the Salt March (including Mahatama Gandhi, Jawaharlal Nehru, Madan Mohan Malviya, etc.) Later, she was arrested repeatedly by the British for being a prominent face of the Quit India Movement and The Civil Disobedience Movement.

Don't miss: Everything To Know About Ridhima Pandey The 13 Year Old Climate Activist From India

Some Of Her Famous Works 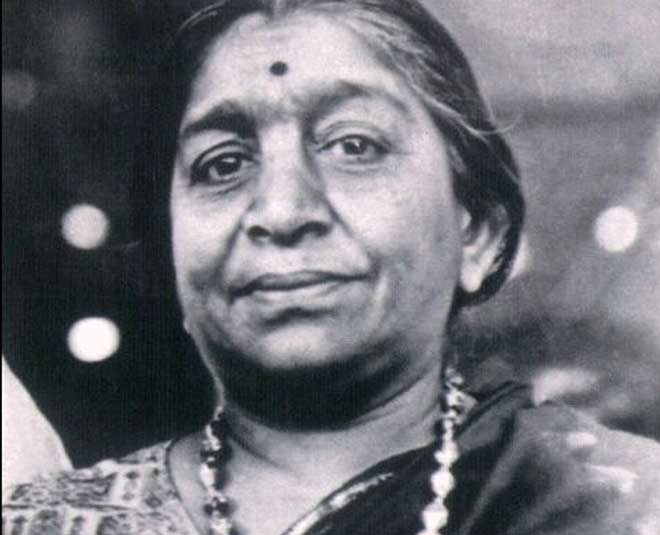 Naidu passed away on the 2nd of March, 1949 due to a cardiac arrest, creating a legacy like none other.

If you liked reading this article then stay tuned to Her Zindagi for more sich pieces.