Did you know there was a woman named Nangeli who cut off her breasts to stop a tax levied from lower caste women? Read more about her.

We fight for women's empowerment because women have faced the worst scenarios of gender discrimination and inequality for years and years. From practices like Johar, Sati and other physically and mentally brutal rituals that were imposed on women to suppress them and crush their voices are the mere reasons why we speak up for equal rights, gender neutrality, and other such topics.

One such brutal and lesser-known practice that women had to follow in ancient times was breast tax. Yes, it might sound very absurd but it is the reality. Breast tax was levied on women who covered their bosoms. Feeling disgusted right? But we are telling you about it because the story of an inspirational woman, Nangeli who protested this tax and was the major cause behind the perishing of this tax, is super motivating and extraordinary.

What Was Breast Tax? 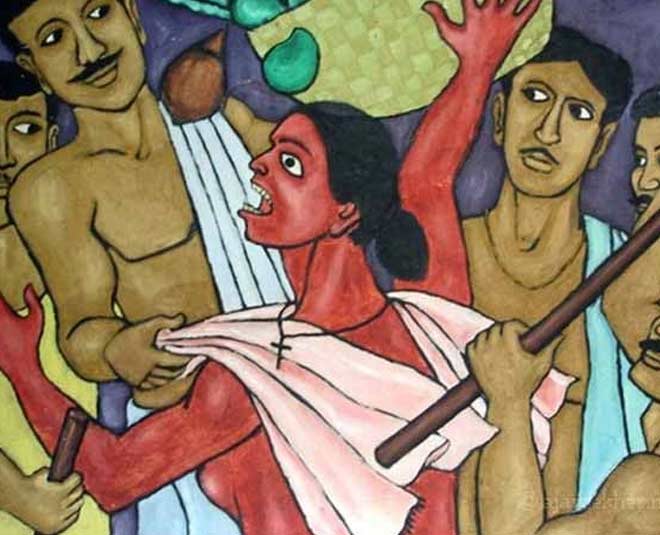 According to some folklore based in the Kingdom of Travancore or present-day Kerala, the breast tax was basically a tax that lower caste women were charged with until 1924.

The lower caste women were supposed to keep their breasts uncovered and if they happened to cover their breasts they would be charged a sum as per the size of their breasts. This was a practice that was put in place to suppress the lower castes including Nadar and Ezhava along with some other castes. The tax started when the woman would attain puberty and was collected by high caste men of the kingdom.

Uncovering their breasts, the women were forced to pay homage to the upper castes and were ferociously treated with injustice.  This strict caste hierarchy suffocated the women and they had to face all sorts of immoralities in those days from men and thus most women embraced Christianity in the 19th century and protested against this unjust tax.  There was an Ezhava woman called Nangeli, who emerged as a role model for other women and took matters into her own hands to terminate this tax. Know about her below.

Don't miss: Fascinated By Indian Folklore? Here Are Some Myths And Legends From It 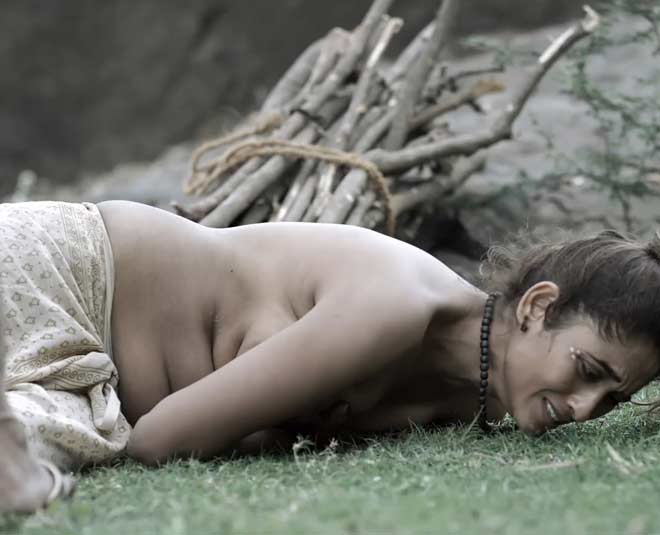 Nangeli was an Ezhava woman based out in the princely state of Travancore who is known for cutting off her breasts to protest a malicious caste-based tax levied from women. However, her story is popularly known to be an urban legend and it came to be known after an article was published by a renowned media organisation. 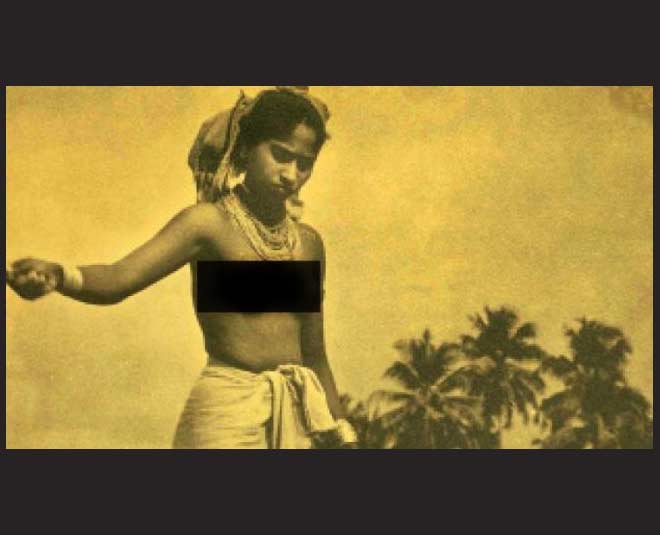 But there are no solid proofs to support her story and it is only considered to be local folklore. Legend has it that when the tax collector knocked on her doors, the lady cut her breasts off in retaliation to the tax and presented them on a plantain leaf. However, this further resulted in her death due to blood loss and it is also said that her husband committed the first male sati by jumping into her funeral pyre. After her death, many other similar incidents were also reported that eventually lead to the elimination of the breast tax in 1924. Nangeli’s story has now become very popular as it has been recreated as a film called ‘Breast Tax’  and the woman stands as a sheer source of inspiration and gives us the message that injustice must not be lived with.

Don't miss: 10 Creatures From Hindu Mythology And The Stories Behind Them

For more such folklore and interesting stories of inspiring women stay tuned to Her Zindagi.