For The First Time, 83 Women Soldiers Inducted To Corps Of Military Police

In a path-breaking step, a batch of 83 women soldiers was inducted to CMP on Saturday. Here's all that you should know about the event. 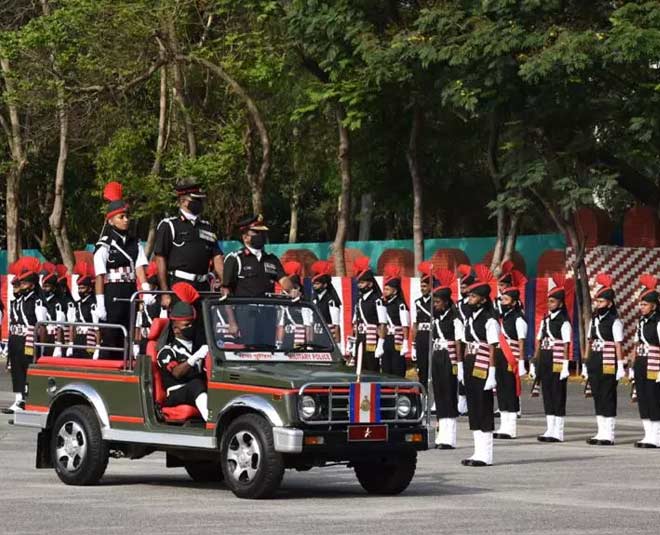 Women of our country are so powerful that they have the ability to break the stereotypes and achieve all that they desire. Earlier the opportunities available for women were limited but now women can accomplish anything and everything. Serving the country by protecting its borders as a part of the Indian army was a distant dream for women even post-independence but in the year 1992 women also started taking part in the army services and defense forces of the country and since then women have been proving their mettle.

More About The Event In a first, 83 women soldiers from the Corp of Military Police (CMP) have been inducted into the male-dominated Indian Army.  The parade of the women soldiers was attested in an event held on Saturday. The event took place following all the COVID norms, in the Dronacharya Parade Ground, Bangalore. The soldiers underwent 61 weeks of rigorous and intense training including the forms of policing duties, management of prisoners of wars, skill development, ceremonial duties along with signal communication.

The CMP Centre Commandant Brigadier C Dayalan expressed his confidence and faith in the batch of 83 soldiers and that standard training they have achieved. He also said that this fresh batch of female soldiers will prove to be a force multiplier in the various units located across terrains in the different parts of the country.

In addition to that, the Army spokesperson Colonel Aman Anand said that there are plans of inducting between 1600-1700 women in PBOR(personnel below officer rank) category in CMP in the next 17 -18 years, as reported by the TOI.

Why Is This An Important Step Earlier a very few women were inducted into the Army, Navy and the IAS to serve only as officers.  But now there are a lot of branches that have recently opened for women in the recent years. Women have now started getting a lot more opportunities to act on, than before.

Even the Navy had deployed four women officers on the warships. But they are still not allowed to be on board submarines in the Navy or be a part of the fighting arms in the Army services.

But this event is certainly a progressive and path-breaking step that has been taken and now women will actively take participation to preserve and protect their countries in the defense forces. 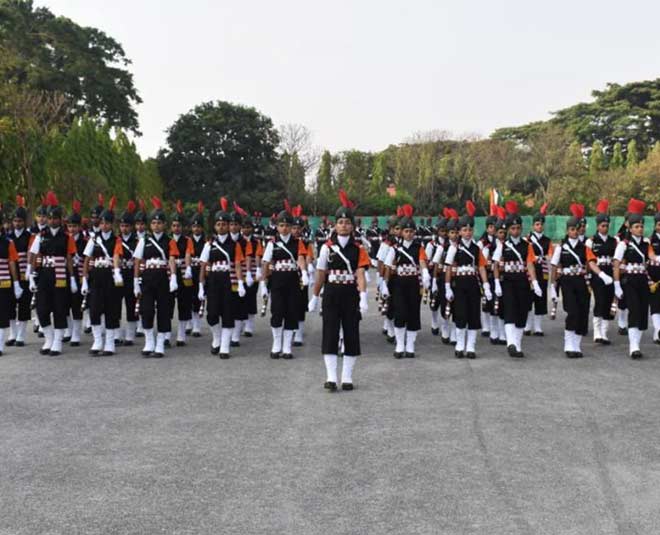 The CMP women will now be deployed in Jammu and Kashmir for crowd control and frisking of women, they would be helping with the criminal investigation of rapes and molestation and will be required to preserve order and discipline in the formations of the military.

This surely is a very encouraging step and another reason to give women the benefit of equal opportunity and chance to accomplish their dreams. Because they have the power of winging their dreams and come out with flying colours, be it any field.