Ritika N helped her mom ace the dating game in her 50s and now she has found that special someone! 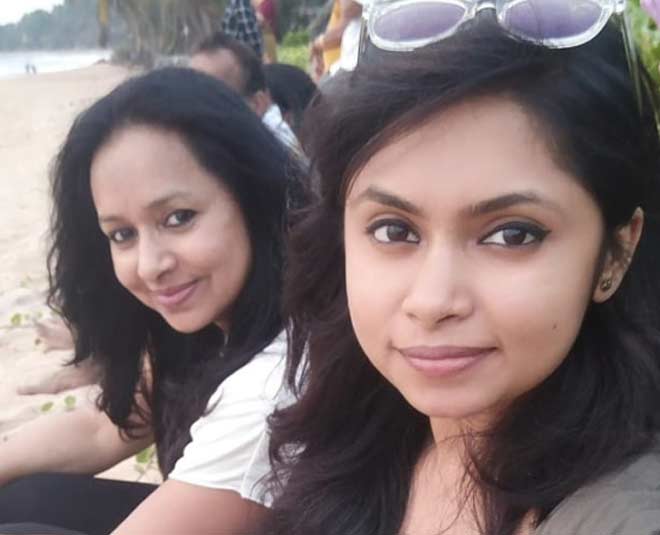 There are some heartwarming stories that prove there is nothing more beautiful than a mother-daughter bond. This story is one such. The story of Bengaluru-based, 26-year-old Ritika N and her mom Reeja N's will make you smile.

As told to Tweak India, Ritika N was 8 years old when her parents got divorced. Her mom was 33 back then but told her well-wishers that she didn't want to date or reconsider marrying until her daughter was an adult. Her mother didn't trust having a new man around her daughter. Ritika's mom was a single lady but not a single mother because her father and mother were co-parents. Four years after the two got divorced, her father remarried.

As Ritika grew up, went to college, she felt that her mom was busy with her work and friends all day long but at the end of the day, came back to an empty house and loneliness.

When Ritika Introduced Her Mother To The World Of Dating 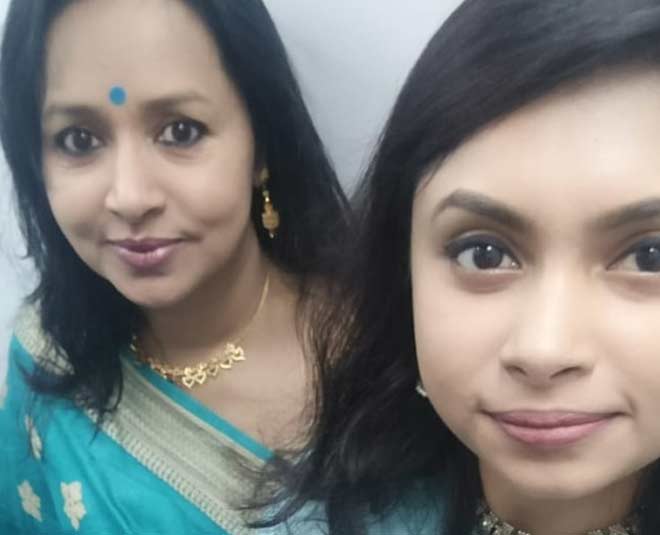 That's when Ritika N decided to play a wing woman to her mother Reeja. She helped her mom to get on dating apps. She made her learn to prioritise her needs and even guided her so that she can easily spot the red flags on the dating platform.

As told to Tweak India, she even shared how she wanted to make her mom learn to not make the same mistakes she did when she was with her dad.

Earlier, Ritika's mother feared introducing her boyfriends to Ritika because she didn't want her to get attached. However, with time, she got a lot more mature with dating.

Ritika shared that her mom started to enjoy using dating apps with time. She used to go on a date to chaat places and came back home with many stories from her date.

Ritika in her interview also shared that after years of heartbreaks and rejections, she has now finally met someone through common friends and is now happy. She further shared that she is currently in a long-distance relationship.

Relatives Helped Ritika's Mom To Get Back To Dating

Even now when a lot of middle-aged women are getting to dating apps looking for that special one, someone who could fill that void, things aren't easy for them. A lot of women who choose to take this route are often subjected to a lot of judgement, mostly by their families.

However, in Reeja's case, Ritika N shared that she wouldn't have successfully managed to get her mom back to dating without the help of their relatives. She further shared that everyone in their family is extremely happy now that she has found someone and it is more like an achievement for them.

As soon as the story got shared on Tweak India, it caught the eye of many netizens. Netizens appreciated Ritika N for being supportive and helping her mom make new beginnings.

A user on Instagram wrote, "This is so inspiring for so many women out there who're struggling day and night with their broken marriages and societal pressure."

Another one wrote, "these kind of stories about women ,moving on with there life especially when they have children, need to be highlighted more, so more women feel that this is acceptable and also there grown up kids can help like this wonderful daughter ,mother#daughter#??"

Ritika and Reeja's role-reversal story is so progressive and simply breaking social barriers.

Stories like these are proof that things are changing for better. Don't you think? Share your thoughts with us on our Facebook page. For more such inspiring stories, stay tuned!