Many of South India's great religious temples have been praised by everyone as the finest devotional structures ever built. Here are a few.

For hundreds of years in India, the sole type of tourism was strictly religious and devotional. Millions of devotees still visit these wonderful famous temples in South India every year in search of moksha and inner serenity. These well-known temples in South India have become a brilliant symbol of India's cultural richness and legacy. Take a look at some of the most religious temples with the finest architectural achievements produced over thousands of years by historic dynasties for the makers and preservers of this beautiful planet out of all the existing ones. Take a look: 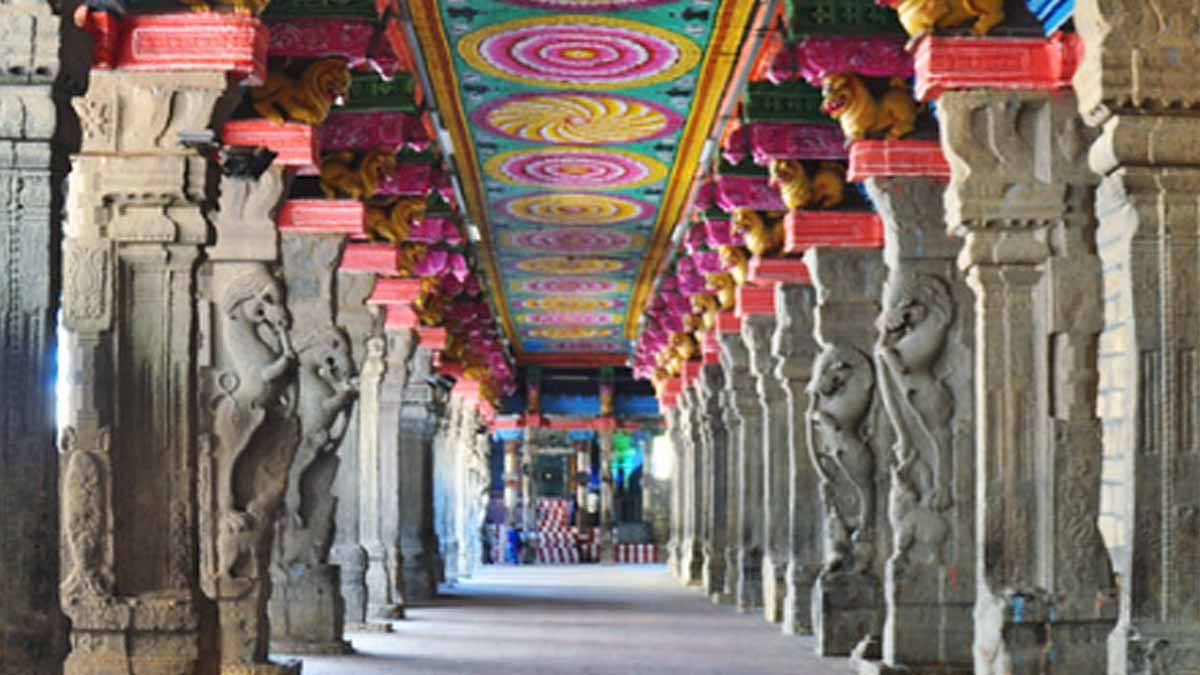 Srirangam is the largest temple in South India and the first of Lord Vishnu's self-manifested shrines (Swayam Vyakta Kshetra). It is also known as the Ranganathaswamy Temple and is situated on an islet formed by the Cauvery and Coleroon rivers. The temple has a lot of religious value and is built in a stunning style of Dravidian architecture. Srirangam, one of the most important South Indian temples, is set in ethereal surroundings, surrounded by an illustrious yet calm ambiance. 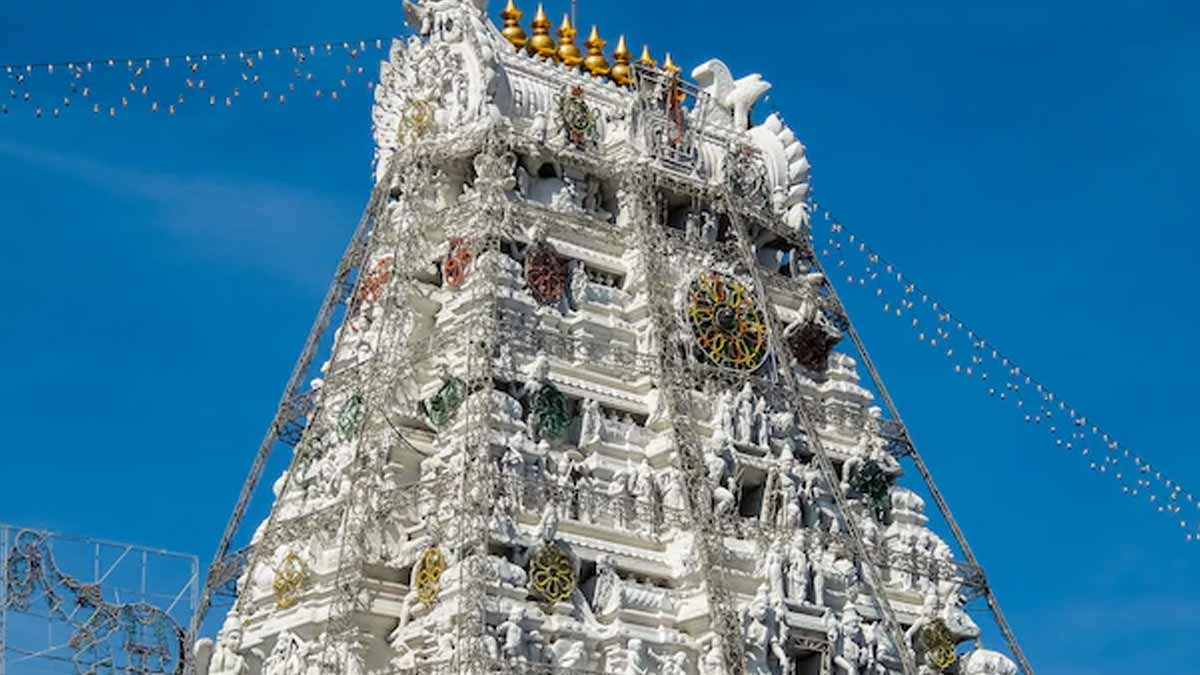 The Meenakshi Temple, one of the oldest temples in South India, is a gem of Indian mediaeval architecture. Lord Indra is said to have built the temple's first foundation in the first century. The annual Thirukalyanam Festival, which takes place over ten days and attracts over a million tourists, is also held in this South Indian mandir.

Another regions temple is the Laxmi Narayani Temple is dedicated to the goddess of riches, Laxmi, and rests atop a huge stretch of lush greenery in the Western Ghats' foothills. This is one of the temples in South India with names that are descriptive of what they are. The temple is not only a good location to visit for its ritualistic significance, but it is also a great tourist attraction for its sheer quality of architecture, with neatly engraved pillars standing proud and intricate carvings decorating the ceilings. 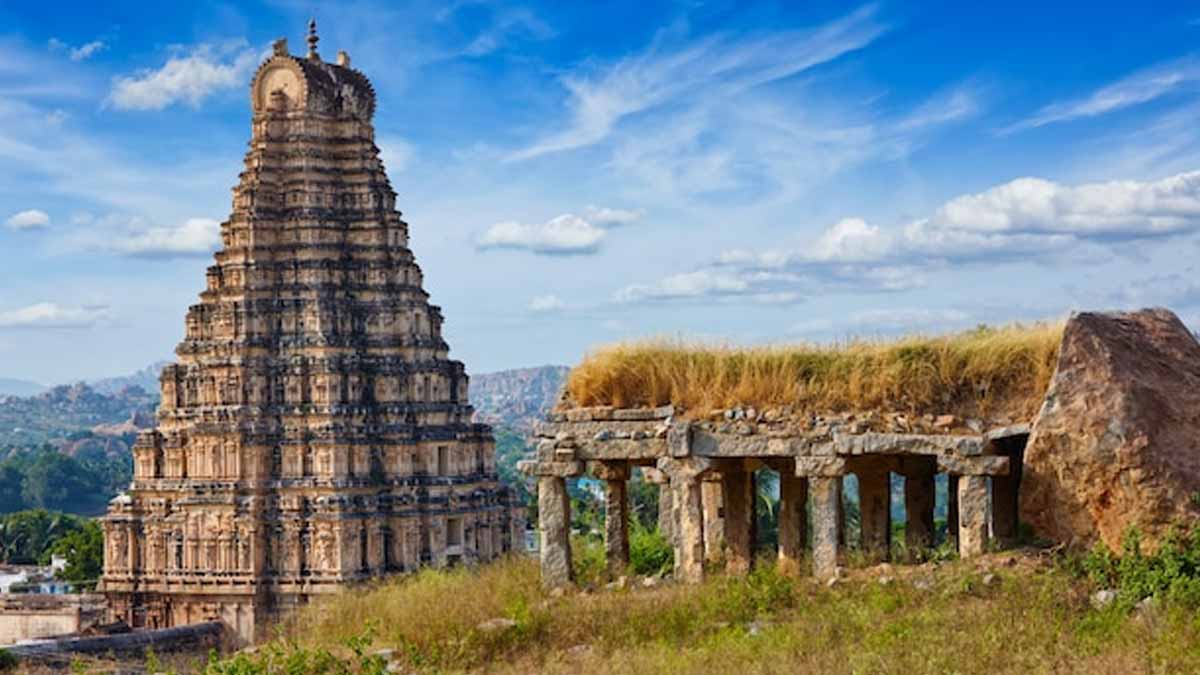 Don't miss: These 5 Popular Lord Shani Temples In India Are A Must Visit 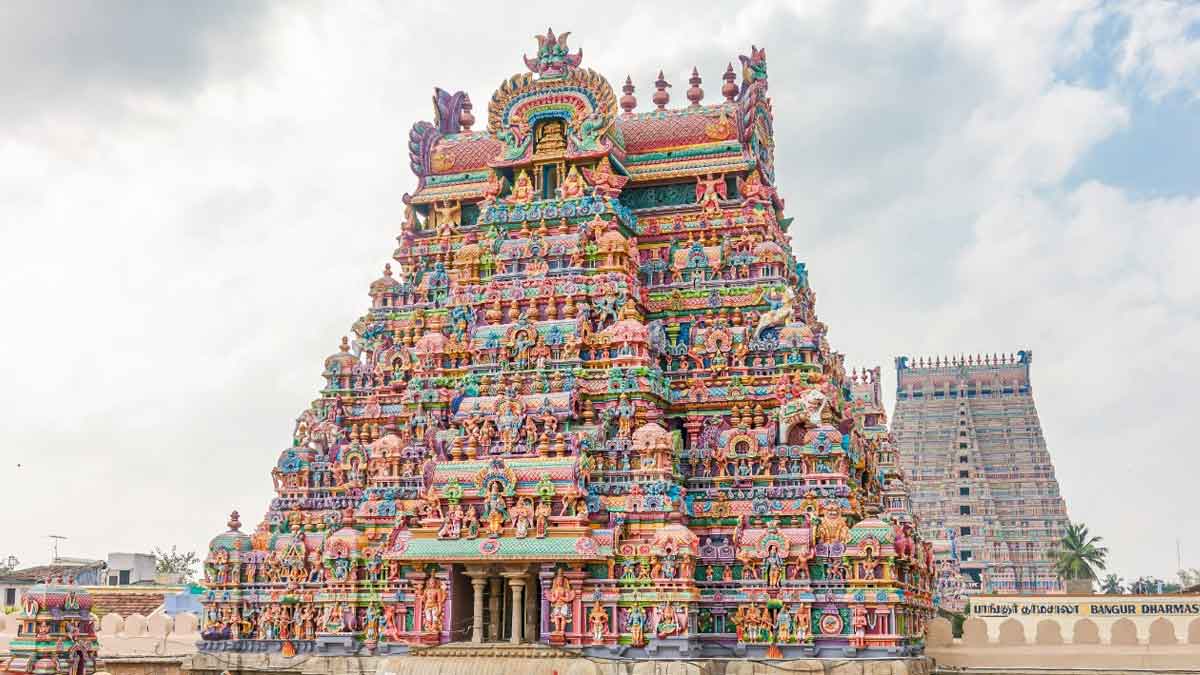 This Shiv temple in South India, which is a UNESCO World Heritage Site, is reported to have been in continuous operation since the 7th century AD. The temple's principal activities include the annual chariot celebrations and the marriage ceremonies of Virupaksha and Pampa, who is his consort at this temple. Karnataka is one of the top areas to visit in South India during the summer. The ten incarnations of Lord Vishnu, Saint Vidaranaya, the spiritual founder of Vijayanagar, and Arjuna shooting the eye of the fish to marry Draupadi are just a few of the murals that adorn the temple's interiors, making it a must-see even among the best South Indian temples.

Do share your thoughts with us on our Facebook page. For more such stories, stay tuned to HerZindagi!