Take a look at these strangely mystical places from around the world and try to unravel the mystery behind them. 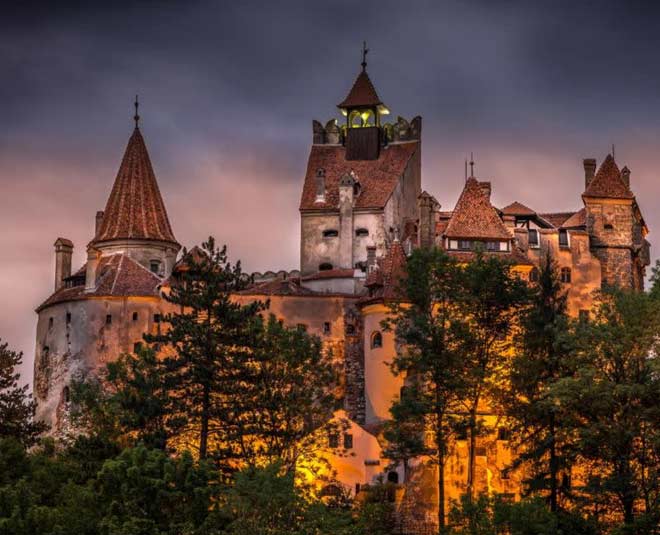 The world is full of mysteries and tales beyond the idea of your belief. While there are some who love to believe and keep their faith alive, some just consider them as mere mythological stories that perhaps hold no co-relations with people’s present lives and find them irrelevant.  But miracles do happen and there exist some things that we cannot comprehend logically but somehow we do know that they are as true as the world.

Similarly, there are some very remarkable places around the world that are perhaps so iconic and mysterious that no one could, to date find out the truth behind the legends that surround them.  Let us, therefore, dive deep in and take a look at those mystical and legendary places from around the world. 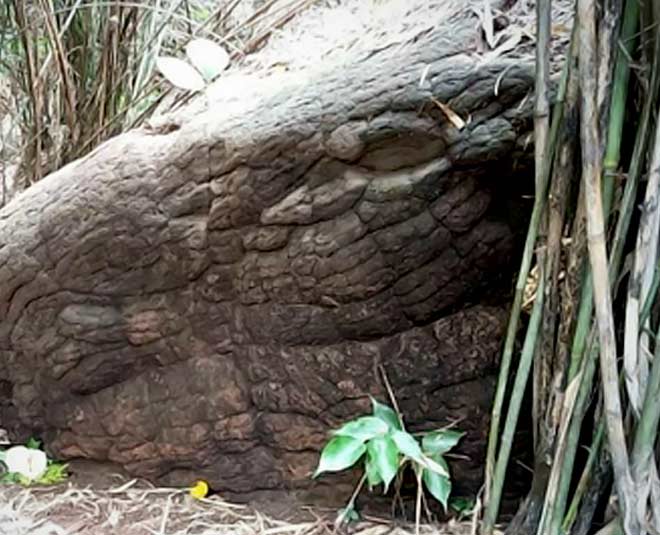 The Naka caves are located in the Phu Lanka National Park(national parks around India that you must visit). The caves are famous for an ancient giant sculpture of a snake and the cave is to signify the importance of ‘Naga’ half human half serpent creatures. In Buddism, snakes are deemed to be very significant creatures and they bring good luck and open doors to spirituality.

The locals in the village suggest that the snake in the cave is a mummified version of the largest snake that ever existed on the Earth. The snake was called Titanoboa and was observed to have existed in the Paleocene era. Titanoboa was 42 feet long and weighed over 1000 tons. As a matter of fact, there are a lot of places that have been named “Devil’s Bridge” due to their supernatural connections and legends around them. But this bridge in Germany is the most famous out of them all. This bridge was originally built in the 1860s and is an example of the world’s(World's most intagrammable hotels) finest architecture. The perfect with which the bridge is built is possibly deemed to be impossible during the time it was built. And that is why many think that this bridge has some unearthly assistance that makes a perfect circle when the reflection of the bridge is seen in the water.

Further, a story that revolves around the bridge suggests that the builder who was assigned to complete the bridge, was not able to meet the deadline, so he contacted the devil and asked him to complete the bridge, the devil agreed but also asked for the soul of the first living thing that crosses the bridge the next morning. The builder and the devil came to a settlement and the next morning builder grabbed the a rooster that crossed the bridge in the morning but satan instead wanted a human soul, so he angrily ripped the rooster apart and that is how the bridge got its two holes. Any repair work done during the day on this bridge does not last the night, as many locals suggest. The Darvaza crater in the desert of northern Turkmenistan opened up almost 50 years ago as a fiery gas chamber. It is known as the door to hell and is still burning to date. When it's dark at the night, one can clearly see the fire from the crater glowing up. It is said to have been created by a Russian gas drilling mishap where the fire was put up by the engineers who were working with the project to stop the gases from spreading. But what is intriguing is the fact that the fire is not even close to wind up even today.

Don't miss: Travel Precautions To Keep In Mind While Travelling This New Year

Knossos, Greece is one of the most interesting places it was the capital of the empire during King Minos’ reign. It is believed that King Minos was cursed/blessed with a child who had the face of a bull and the body of a human being. The king locked the child inside the labyrinth and people were sent there to feast the beast. The exact location of the labyrinth is unknown but it is thought to exist where king Minos’ throne existed.