Indian Temples With Mysterious Stories Behind Them

Read about some of the unsolved mysteries of Indian temples! Where Science ends, these mysteries start! 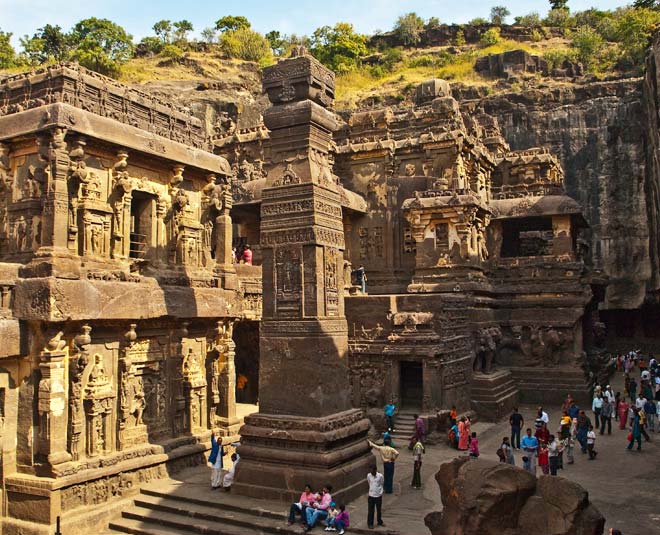 India is a land of history and mystery. This is a country of some of the most progressive technologies, yet home to certain mysteries that science has no answer to. What gets more spooky is the fact that some of the most shocking and scary mysteries in India are with respect to some of its temples. Yes, a place where we go to get our answers has some of its own unanswered mysteries. Let us read about some of the temples in India that have several unanswered mysteries, some fascinating, some rather scary.

This temple in Ellora Caves, Aurangabad is not just a mystery in India but the entire world. It is believed that this temple was made from a single rock carved from top to bottom. There are several stories that narrate how Aurangazeb, the Mughar emperor attempted to destroy the temple and sent over 1,000 people to go and dismantle it. After trying hard for three long years, they returned to Aurangazeb with heads hung down because the temple did not suffer even a minute scar. How is it that a temple that was built so long ago, with basic equipment, hardly any technology stands unaffected? To add to the mystery, the meaning of several carvings on the temple walls has still not been deciphered. 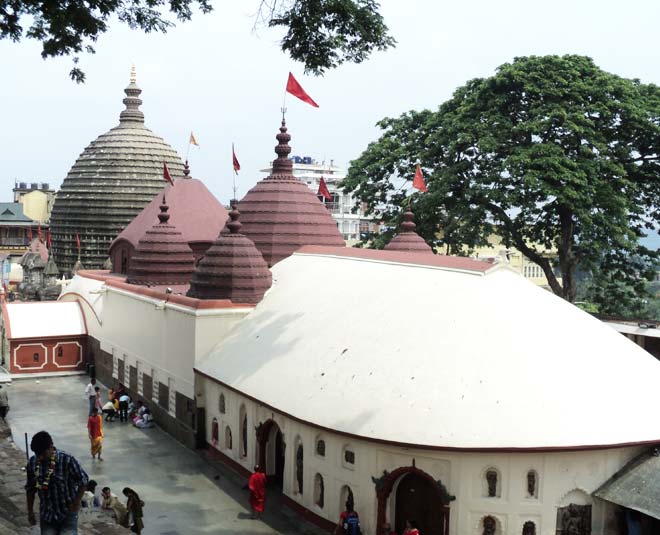 Talking about mysteries needs a mention of Kamakhya Devi Temple. This temple is in Guwahati. It is dedicated to Goddess Sakthi and celebrates womanhood and menstruation. The Goddess in this temple is believed to bleed every year during monsoons. During this time, the temple remains closed during June as the Goddess bleeds and makes the underground water reservoir red. The temple has no idol but a stone-shaped vagina that the devotees worship. The theory behind the blood, how is it that the stone-shaped vagina bleeds, where does the blood come from, all remains a mystery till date.

This temple is located in Thiruvananthpuram. This temple has been on news over and over again with respect to its vaults. The temple has 6 vaults out of which one vault has never been opened. There was a case in the Supreme Court which required the temple to open all its vaults and get all its hidden treasury accounted. They opened all six vaults, A, B, C, D, E, and F. Opening these chambers was very challenging but when they were opened they apparently revealed gold, diamond, and other precious stones. However, Vault B, also known as the Kallara vault remained untouched because there was a belief that the person who opens it will face misfortune. This belief got strengthened after the person who had requested the Supreme Court to get all the vaults opened, passed away soon after the vaults were open. There is a belief that vault B is guarded by supernatural serpents. There are several tales as to how those who tried to open it in the past faced severe consequences. This truly is a chamber of secrets. 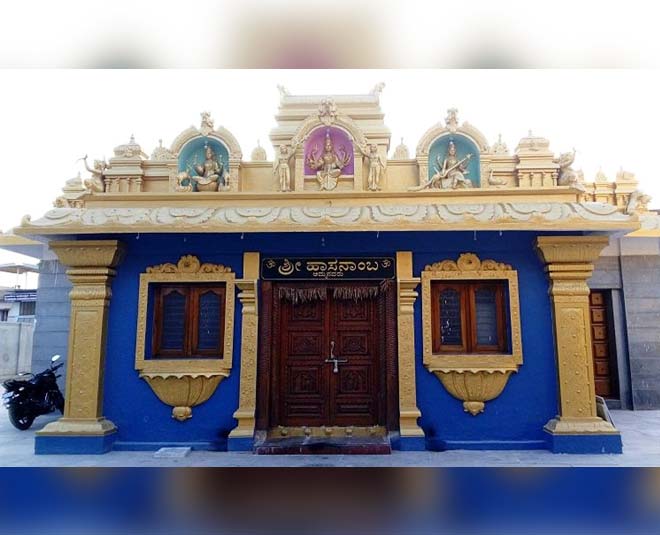 This temple in the town of Hasan near Bengaluru has been in the talks for years. The temple is not made of gold neither plated with silver and has absolutely nothing out of the ordinary about its infrastructure. However, what is different about the temple is that it remains shut throughout the year and opens only for a week on the first Thursday after the full moon in the month of Ashwayuja as per the Hindu calendar. The opening of this temple often coincides with Diwali. However, the mystery here is that before the temple is closed, a lamp is lit and flowers and prasad are placed in front of the Goddess. When the temple opens after a gap of one year, several devotees and priests confirm that the lamp is still lit and the prasad and flowers are as fresh as new! There is also a stone in the temple that allegedly moves towards the idol inch by inch. It is believed that when the stone reaches the idol, the present, that is the Kali Yuga will come to an end.

The mysteries in this temple defy science and logic. The Jagannath Temple in Puri has a flag on the peak of the temple which flies in the direction that is opposite to the direction in which the wind blows. Moreover, there is the chakra that has been fitted at the top of the temple and weighs over a ton. How was it possible for architects to place this chakra, which is so heavy, at such a height without any technologically advanced equipment? There are beaches right outside the temple, however, once you are inside the temple, you cannot hear the sound of waves. What is even more mysterious is that the temple is said to have no shadows at any time of the day, no matter how sunny it gets.

Curious to know more? Stay tuned to Her Zindagi for more such content!

Temples of India Travel
Read Now
Next
X
X
+
For You +