5 Lesser Known Fruits Of India That Might Surprise You

India has a diverse culture which is also true in terms of its fruit basket as the country has been blessed with a large variety of fruits. Read on to... India is a diverse country which is also true in terms of fruits as India has a variety of fruits to offer. You might have heard about some of these fruits such as mango, banana, orange, etc. as these are the popular ones but India also has a lot else to offer.

There are some other fruits in India that you might not have heard about as they are less popular. Although, these may be available for only a few months in the year but are worth it. If you are also eager to know about them, then read ahead. 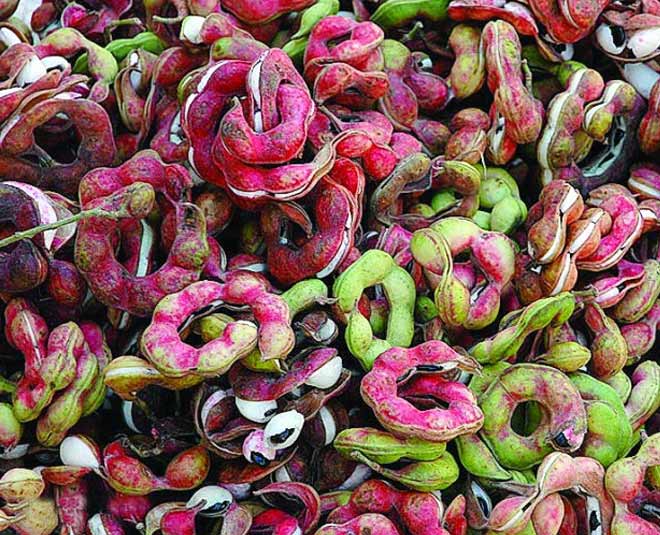 Jungli jalebi is a green and pink coloured spiral kind of fruit with about 6 – 10 black seeds inside the thick edible pulp. The pulp is really sweet and can either be eaten raw or can be made into a juice. On the other hand, its seeds are used in curries. It is named jungle jalebi as it resembles the Indian sweet jalebi because of its spiraled structure. 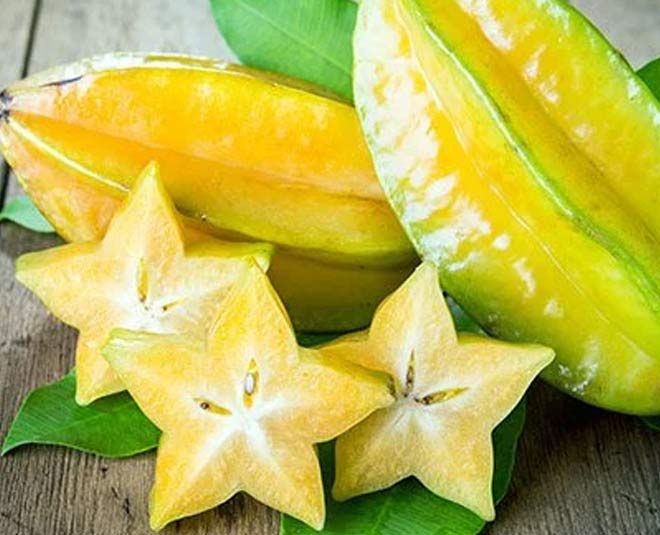 This fruit is of greenish yellow colour and has a wax – like skin. When this fruit ripens, it is usually used to make pickle. On the other hand, the unripen version of this fruit is sliced and eaten raw after sprinkling a mixture of salt and red chilli powder. It is grown in the months of, September, October, January and February.

This fruit is found throughout the country, especially in South India. 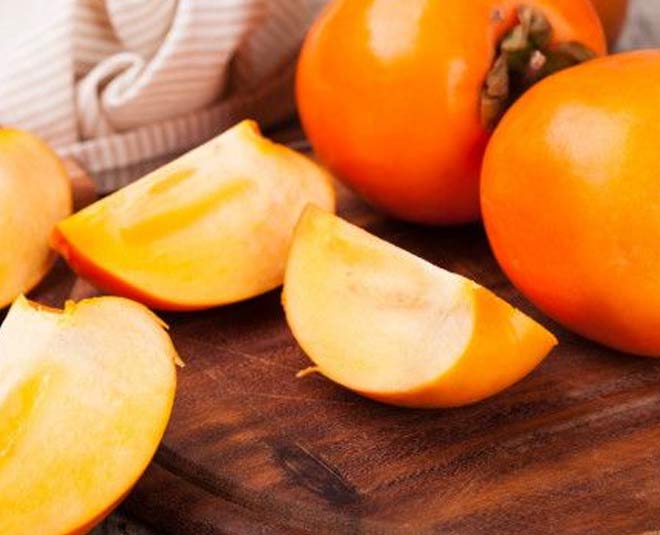 It is also known as persimmon but Japani Phal is its local name in Himachal Pradesh. It is an exotic fruit with deep orange - red colour. It looks similar to tomato and is also soft and sweet like it. This delicious fruit is native to China and is spread across Korea and japan but is also found in India.

This fruit is found in Himachal Pradesh, Jammu and Kashmir, Uttarakhand and Nilgiri Hills. 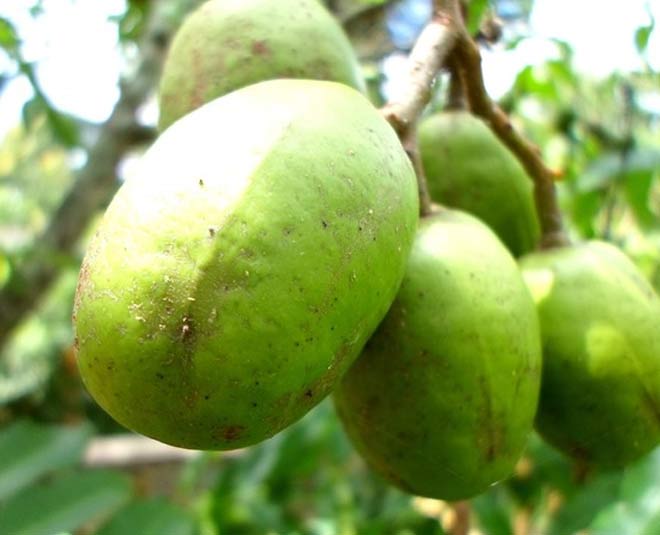 This fruit is also known as wild mango as it has puckering acidity of an unripen mango but it also has the gentle sweetness of a pineapple. Ambarellas can either be eaten raw by slicing it and sprinkling a mixture of salt and red chilli powder or can be made into a juice or a pickle.

This fruit is found in Tamil Nadu, Kerala, Karnataka, Maharashtra, and Goa.

Don't Miss: Avoid These 9 Foods During Monsoon To Prevent Yourself From Getting Infections, Diseases Also known as Batabi Lebu, this fruit is also a member of the citrus family. It has the sour flavor of a grapefruit without the bitterness and acidity of it. This fruit is native to Indonesia. However, it has blended well in India’s culture as it is used in the cultural celebrations of Garo hills Meghalaya where the locals perform pomela dance.

This fruit is found in Northeast India, West Bengal and some areas of Karnataka and Kerala.