Avoid These 9 Foods During Monsoon To Prevent Yourself From Getting Infections, Diseases

We should be extra cautious while eating outside during monsoon because the risk of infection and serious diseases increases during this time. After sultry summer, the advent of monsoon brings a lot more options for foodies who believe in the saying, 'live to eat'. There is no denying that we all love to gorge on street food while enjoying the rainy season. But you should also know that we should be extra careful during monsoon when it comes to eating food because the risk of infection and serious diseases increases during the rainy season.

There are few things that make our digestive system sensitive and weak. That is why we are advised to avoid eating too much of mushroom, mangoes or chaat. Let us find out 9 such foods one should avoid or try to eat them in limited quantity during monsoons. 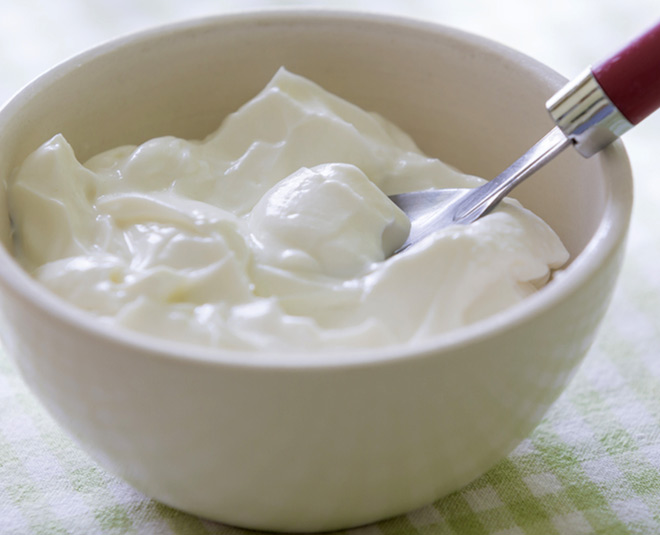 Restrict Yourself From Eating Mushroom 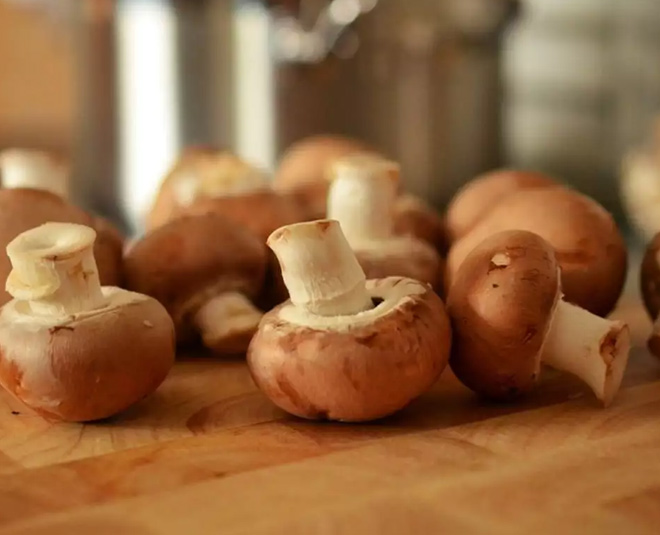 Mushroom grows in damp soil thus the risk of infection after eating them is higher. Wet soil facilitates the growth of bacteria. 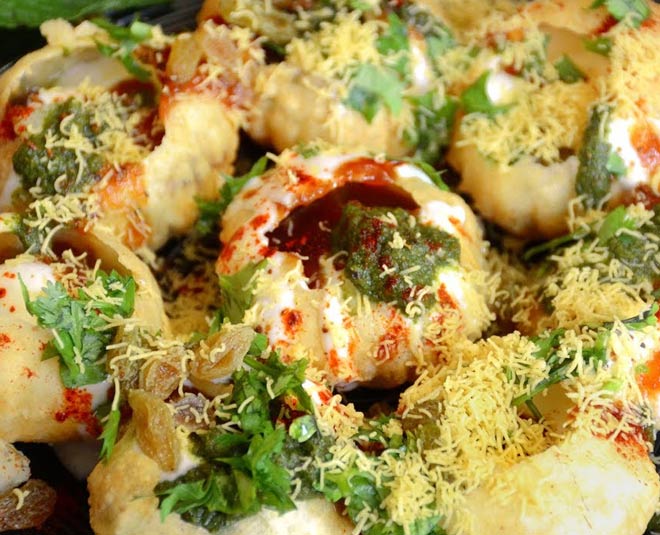 During monsoon avoid your favourite street foods like chaat, gol guppas, bhel puri, and dahi puri because there is a high possibility of using contaminated water while preparing that can result in various infections. You may get diarrhea or jaundice after eating foods made out of contaminated water. 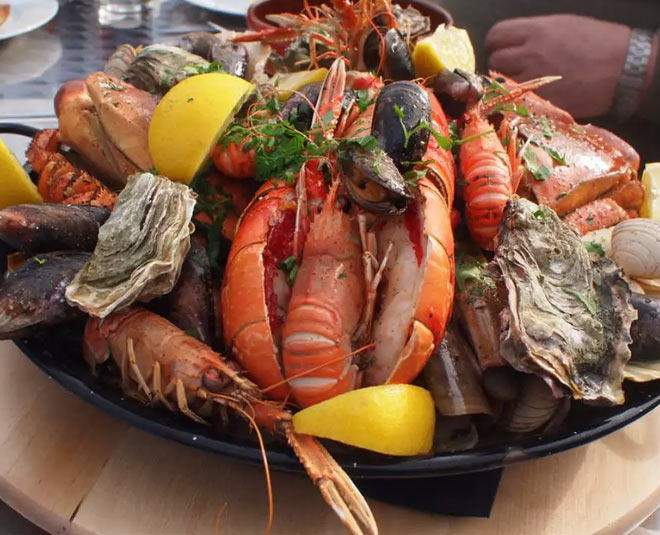 We must avoid eating fish and prawns during monsoon as this is the breeding season for them. Not only seafood, but one must also avoid having chicken and mutton during monsoon.

Must ReadThis Food Can Increase Your Chances Of Getting Pregnant 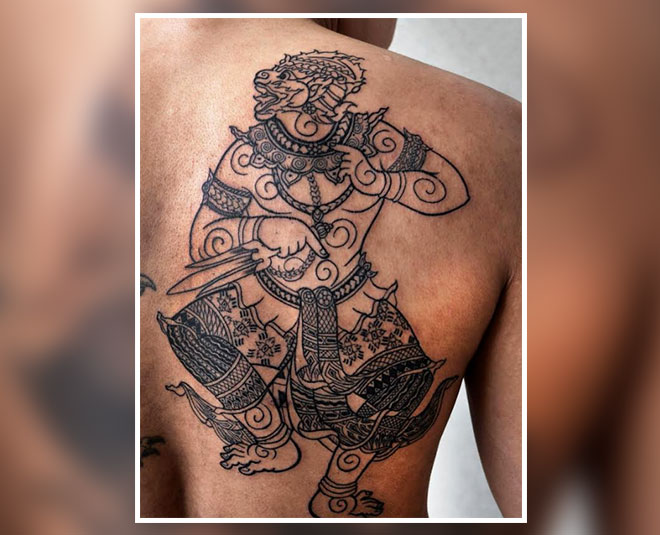 Food experts always advise us to have raw foods but during monsoon, one should avoid eating raw fruits and vegetables to avoid getting prone to infections and diseases. During monsoon, make sure you boil and cook your food before consuming.

From keeping fruits and food items open and cut to mixing contaminated water to prepare juice, having them from roadside can really be an unwise decision as you may get prone to infection and diseases. Many times, juices sold on the roadside can be made out of stale fruits.

Read This Is Unripe Fruit Better For You Than Ripe Fruit? Find Out!

It is advised to prepare juice at your home using fresh fruits and have them immediately.

It is also advised to avoid eating salad sold on the roadside as the sellers may keep them cut in advance and they may breed infection. 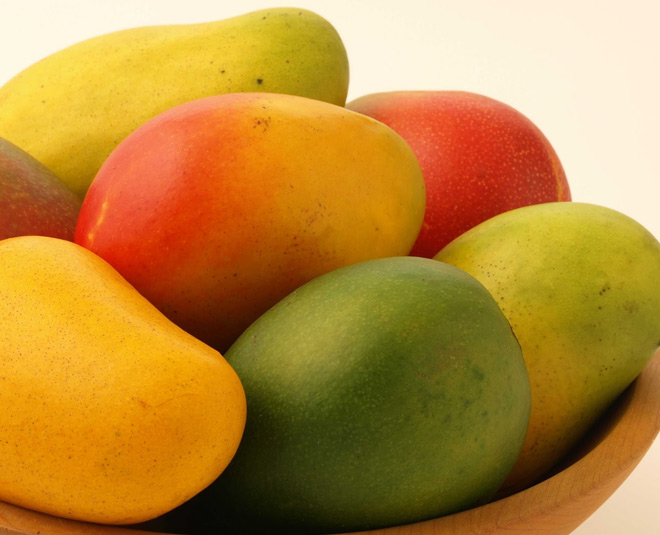 Even if you love mangoes, you should avoid or restrict yourself from eating them during monsoon. According to Ayurveda, mangoes have an innate property that makes the body warm, aggravating vata and kapha doshas causing acne problems.

During monsoon, one must avoid having fritters and fried foods because it slows down the digestion process in the body. Furthermore, it causes bloating and stomach upset. Extra salty food may lead to retention of water in the body. So restrict yourself from eating samosas, kachoris and others.

While it is not entirely advisable to stop consuming leafy vegetables, the amount of mud and dirt present in them make it susceptible to many germs which can lead to stomach infections. If having, washing them thoroughly is of vital importance.