7 Interesting Facts About The Seven Sisters States In Northeast India

Northeast is a region blessed by Mother Nature and also known as the "Seven Sisters States".

Northeastern India is a wonderland, considered one of the country's most beautiful, wonderful, and least explored places. It is made up of the Seven Sisters States of Mizoram, Assam, Manipur, Meghalaya, Tripura, Arunachal Pradesh, and Nagaland. Each of these states has its distinct characteristics. Here’s a look at seven fascinating facts about the Seven Sisters States in Northeast India. 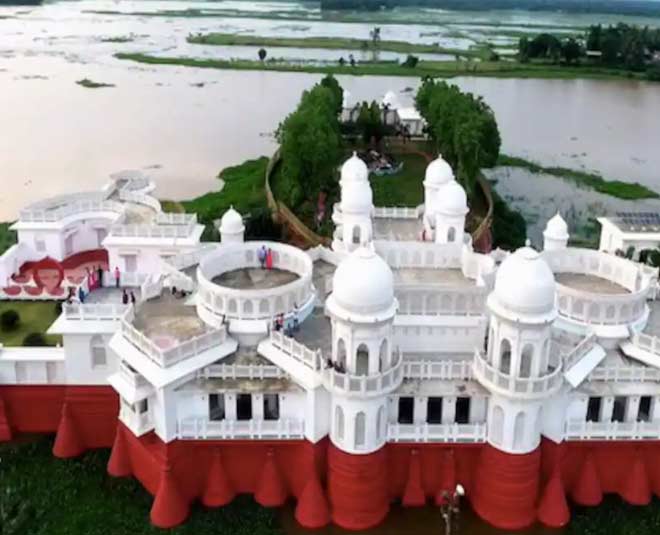 Tripura was ruled by the Manikya dynasty for a long period, and previous Tripura King Bir Bikram Kishore Manikya Bahadur built the great Neermahal Palace. It's a stunning palace located in the centre of Rudrasagar Lake and is a stunning mix of Hindu and Muslim architecture. 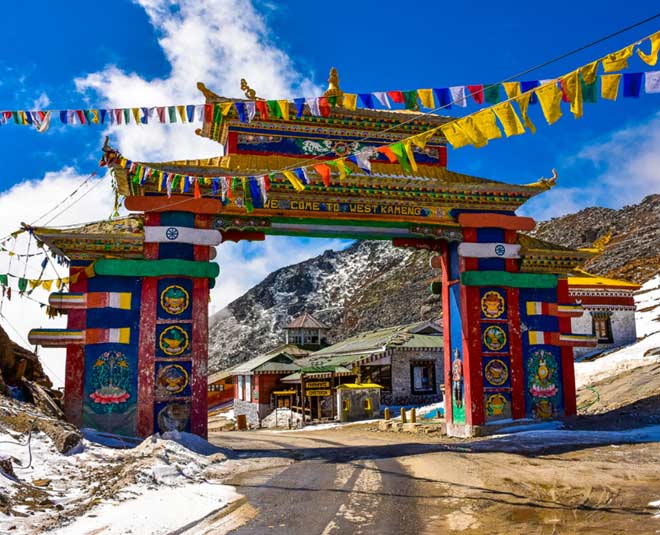 For those unfamiliar, Tsangyang Gyatso, the sixth Dalai Lama, was born in Tawang, Arunachal Pradesh. He was a unique individual who was known for his passion for wine and poetry. Sela Pass, Bumla Pass, Madhuri Lake, and Tawang Buddhist Monastery are among the best places to visit in Tawang. 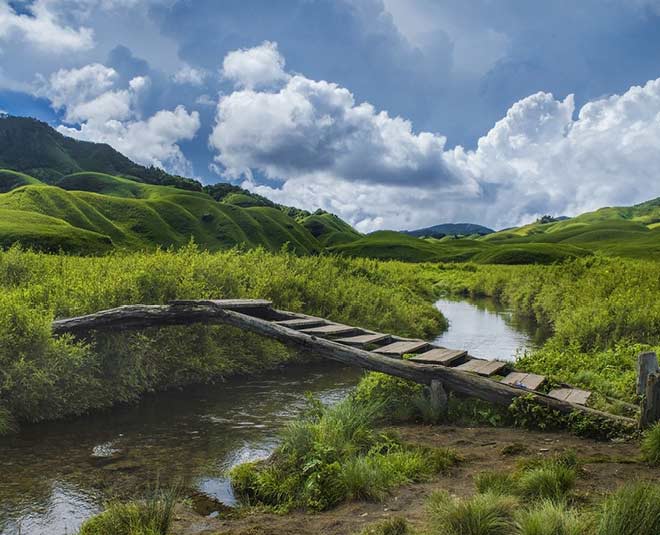 Nagaland is known for its Dzukou Valley, which is magnificent. People come from all over the world to see the splendour of the rising sun in Dzukou Valley. Greenery, unusual flowers and a great expanse of natural beauty characterise this natural gem. This is very magical! 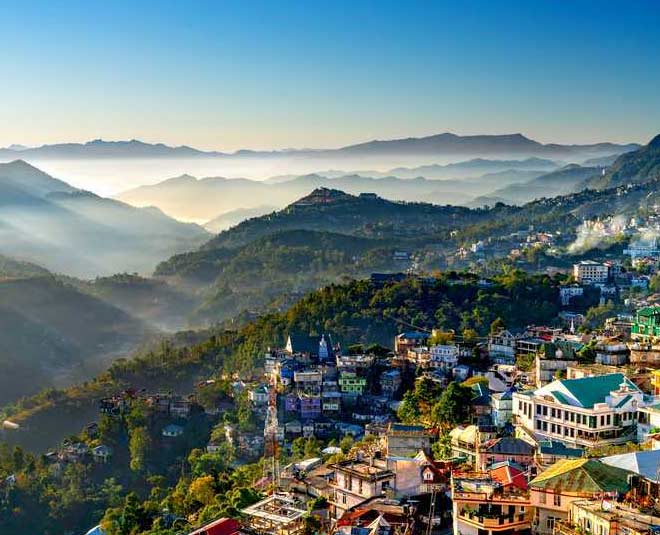 In India, Mizoram is the leading bamboo producer. The name Mizoram is derived from the terms Mizo, which is the local population' self-described name, and Ram, which means land (land of the Mizos). Mizoram is also known for its Blue Mountain, also known as Phawngpui, which is the state's highest mountain range. 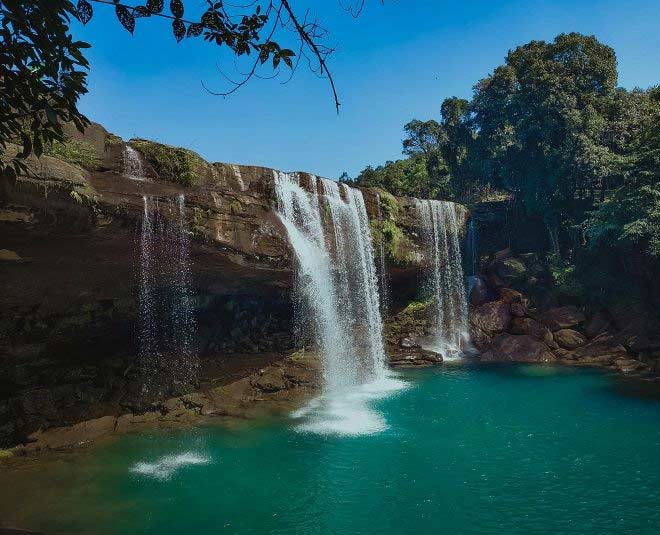 Meghalaya is India's most green destination! Mawsynram, the world's wettest area, is located in the state, which is also known for its live root bridges, which are unique to the globe. These incredible bridges appear to be magical and surreal. 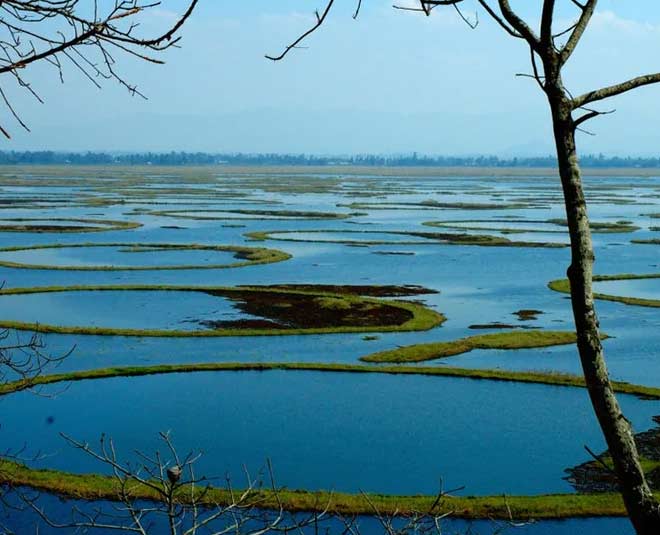 Manipur, a lesser-known state in northeast India, is home to the world's only floating lake, Loktak Lake. Keibul Lamjao National Park, a marsh made up of biomass vegetation known as phumdis, is also located near the lake. 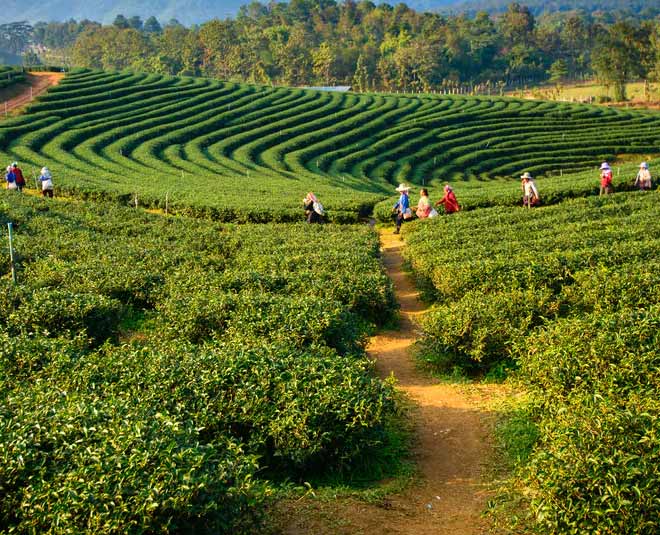 Assam is home to the one-horned Indian rhinoceros, as well as wild water buffalo, pygmy hogs, tigers, and a variety of Asiatic birds, and is one of the last remaining wild habitats for Asian elephants. Assam tea and Assam silk are highly popular. Assam's DigBoi refinery is renowned for being the world's oldest operational refinery, having been in operation since 1901.