This Hindu Temple Worships A Menstruating Goddess In India

This temple worships a menstruating goddess in India, a country where a woman on her periods entering a temple is still considered a sin!
cnttraveller.in 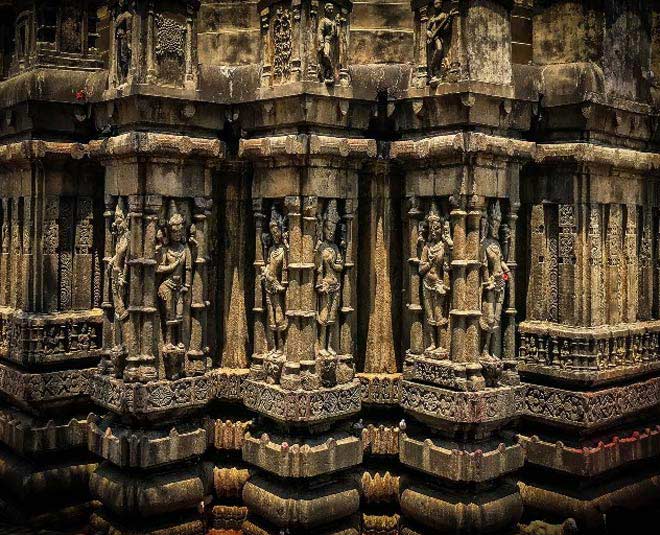 While the world seemed to have progressed long ago. Entering a temple if a girl is on her periods is considered impure and is a huge no-no. But there is still hope that we will get over the mindset someday. One such example is the Hindu temple in India which contradicts this shallow mindset and in fact worships a menstruating goddess! Yes, you read that right! There is a famous Hindu temple in Assam which is dedicated to worshipping Kamakhya or Kameswari.

This temple worships Shakti like many but it stands out as it celebrates a menstruating Goddess. 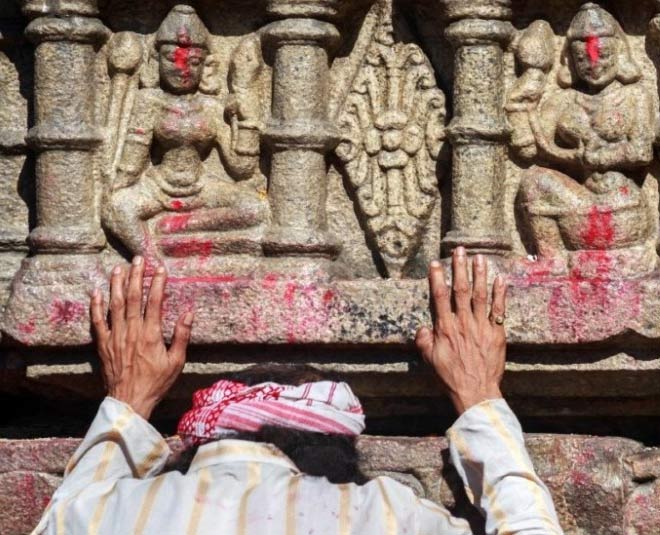 Located on the top of Nilachal Hill in West of Guwahati, Kamakhaya Devi temple is a well-known place for pilgrims. It is not the goddess but her yoni that is worshipped here. Carved out of a stone, the goddess is in the temple’s sanctum sanctorum. It collects water from an underground spring which keeps the stone moist all the time. 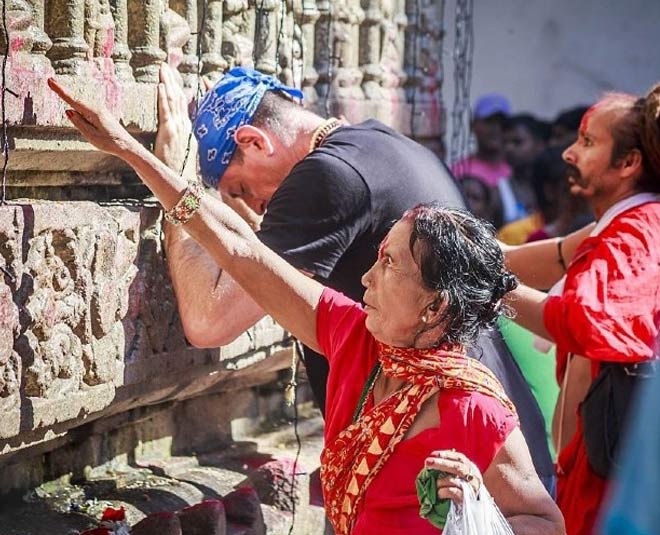 This goddess is one of the 51 shakti peeths in India. The story behind is that Goddess Sati had fought with Lord Shiva to go for her father’s great yagna. The Lord disapproved yet she went to it but her husband was not invited. This was insulting to the goddess and she could not bear it, which lead her to commit suicide. This enraged Lord Shiva. He placed the goddess' dead body on his shoulder and performed tandava or the dance of destruction. 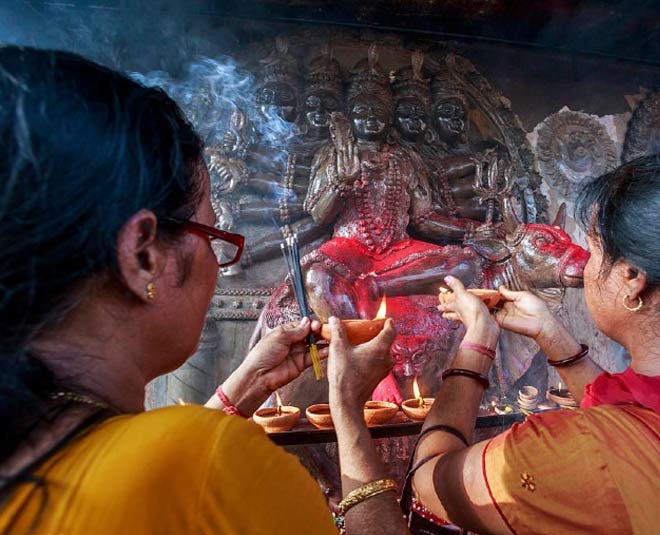 To calm him down, Lord Vishnu cut the goddess' body with his chakra and her body parts fell at 108 different places which later came to be known as shakti peeths. It is said that Goddess Sati’s genitals and womb fell on this part of the hill which later became the Kamakhya temple. 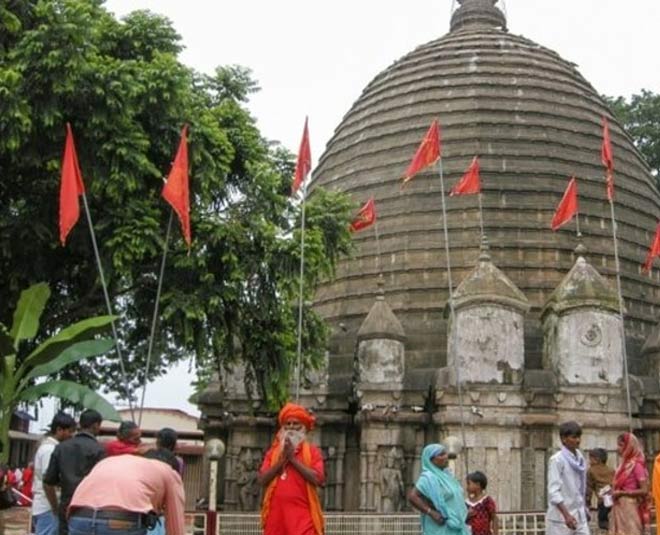 Every year there is a famous festival called the Ambuwasi Puja that takes place here where the Goddess goes through her annual menstrual cycle. For three days the temple is shut and on the fourth day there are grand festivities.

Interestingly, the river Brahmaputra also turns red during this time which is taken as an indication for the bleeding Goddess, and the shrine remains shut.

Theoretically, it is said that it is the iron-rich soil of the riverbank that makes it turn red in the monsoon but some believe that the temple priests put vermilion into it.

Don't Miss: Visit These Temples In India If You Are Trying To Have A Child

During the fertility days, the sanctum sanctorum is covered with red cloth, and special foods are offered to the goddess. From Baul singer sanyasis to lakhs of worshippers gather outside the temple complex every year and it is on the fourth day when devotees seek blessings here.

India is full of such interesting folklore and is super rich in culture. Every day is a new learning and one of them, as above, is such that it challenges the mindset of conservative and patriarchal thought processes who create such taboos for their own satisfaction and justification of their own logic.

What is your take on this? Stay tuned tp HerZindagi for more such interesting stories behing temples of India.