5 Most Amazing Places To Visit In Faridabad

People visiting the National Capital Region often tend to forget Faridabad but trust me, it has amazing places to visit. Read on to know more. 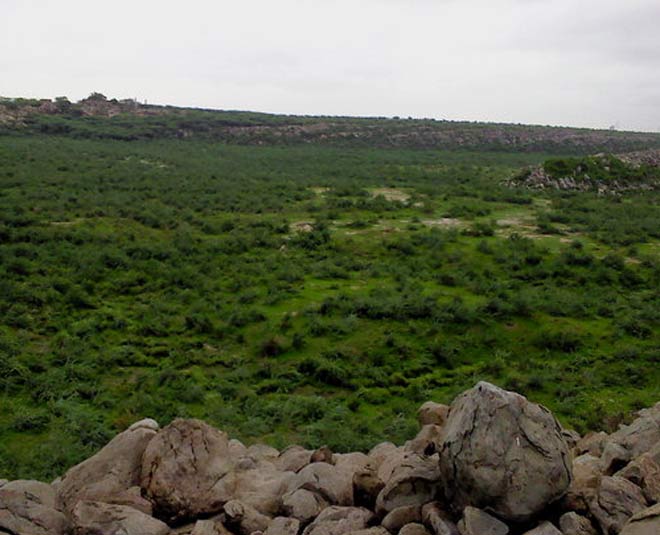 Situated in the south-eastern part of Haryana, Faridabad is the largest and the leading industrial city in the state. The city gets its name from the revered 12th-century Sufi saint Sheikh Farid. Although people tend to forget Faridabad while visiting the National Capital Region but the place has some lovely tourist attractions.  Read ahead to know about some of the amazing places that you must visit in Faridabad. 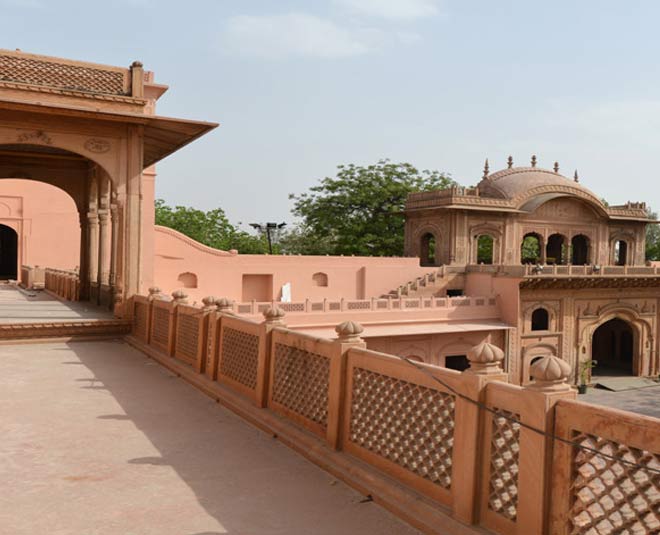 Established in the 19th century, Raja Nahar Singh Palace was built by the Royal family of Jat Nahar Singh. Also known as Ballabgarh Fort Palace, this place is situated about 15 km away from South Delhi. The place has giant pavilions, magnificent courtyards, beautiful rooms, huge arches, and many more. This gives you a chance to have a glimpse of the rich history of this region. 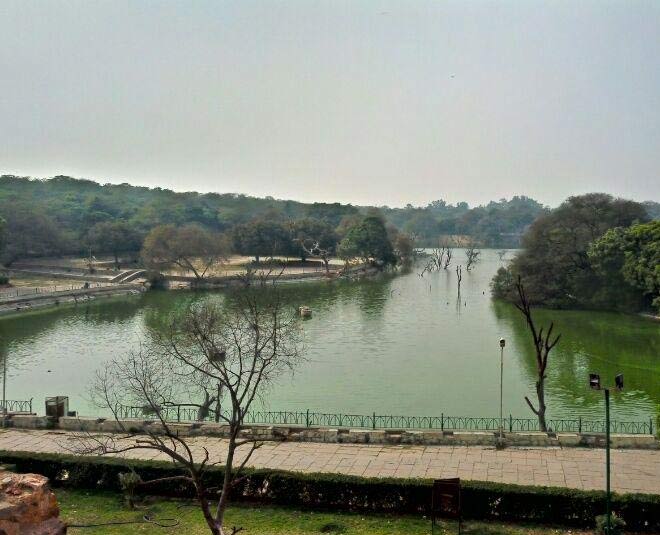 Badhkal lake was once a popular picnic spot where tourists could enjoy boating, birdwatching, games and many more. However, now it is only possible to visit this place during the monsoon season when the rainwater fills up the lake. Nonetheless, recreational activities such as horse riding, camel riding, and many more can be enjoyed here all around the year. Also, you can attend the lovely Flower Show held here during the spring season. 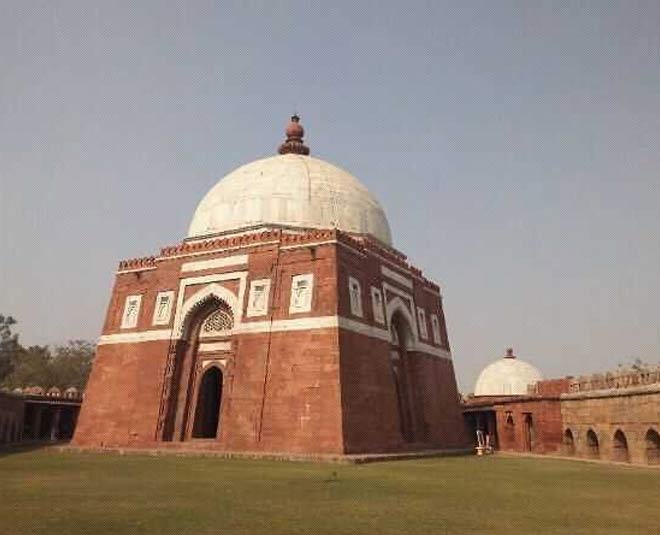 Baba Farid was a Sufi revered saint of the 12th century and the name of the city is believed to be named after him. This tomb was built in the 13th century by the Mughals (visit these places to experience Mughal heritage) and it has two gateways, Bahishthi Darwaza (Gate of Paradise) in the west and Nuri Darwaza (Gate of Light) in the east.

There are two graves at this tomb, one of the Sufi saint and the other one of his elder son. Lots of people come here from all around the world to pay their homage by offering chaddars and flowers on the graves. The place witnesses a lot of people every Thursday evening to attend a Qawwali musical programme, Mehfil-e-Sama.

Don't Miss: Here Are 6 Places That You Must Visit In Nashik 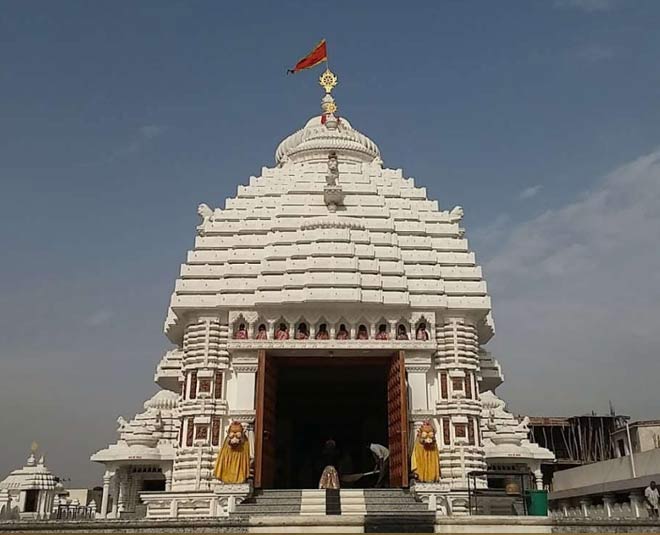 Shirdi Sai Baba temple is one of the most popular religious sites in the city and the devotees come to this place all around the year. The temple is beautifully designed with the main shrine and a large hall made up of white, green and yellow coloured marble stone.

Built over an area of 3 acres, the temple has a 5.25 feet tall marble statue of Sri Sai Baba along with idols of Dwarka Mayee and Dhuni. The day begins with the holy bath of Baba followed by prayers that are held five times daily. Every Thursday a large number of devotees show up for the Bhandara organised by the temple.

Don't Miss: Visit These Places When You Are In Chail 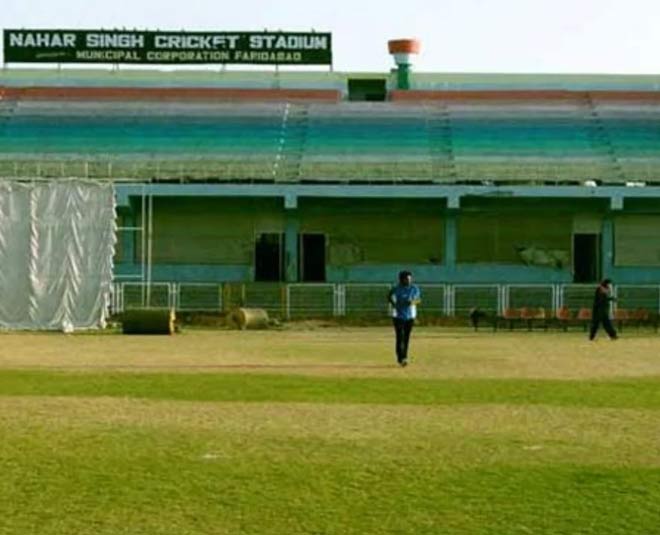 Named after Jat Nahar Singh, the stadium was built in 1981 with a seating capacity of 25,000. The stadium has 6 centres and 3 practice pitches. The place attracts a large number of tourists, especially cricket lovers all around the year.

The first match hosted in the stadium was the 1982 Ranji trophy and also hosted its first ODI match in 1987. Also, the living legend Kapil Dev played his last ODI match in this stadium.

Faridabad is a place you shouldn't miss and make sure to visit all these places when in the city. For more such stories, stay tuned to HerZindagi.