A fan of Mughal architecture and culture? These places must be on your list the next time you plan a vacation.

With forts, palaces, mosques, mausoleums, gardens, and tombs spread all over India, the remains of Mughal heritage can be seen at its best in the country. Their Indo-Islamic architecture style, which not only attracts Indians but also tourists from all across the world, is the finest style of architecture from the old times. If you are a fan of Mughal culture and wish to explore it more through monuments, here are some places which you must visit. 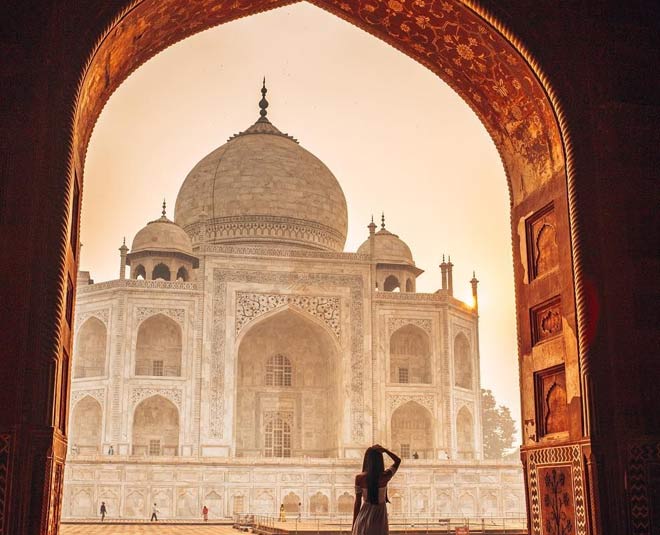 When talking about Mughal architecture, the first thing that comes to our mind is Taj Mahal. Words fall short to explain the ethereal beauty of this monument. Rightly known as the ‘jewel of Muslim art’ in India, the monument is situated in Agra. With its picturesque beauty, it has also reserved a place for itself in the UNESCO list of world heritage sites.

The famous red fort, which is an architectural pride of Delhi was a gift given to us by the Mughals. It is a famous tourist site as it contains some iconic places, such as Diwan-I-Am, Diwan-I-Khas, Ranga Mahal, Moti Masjid and the Meena Bazaar. It was used as the primary residence of Mughals till 1857. The grand monument has also been listed as a UNESCO World Heritage Site.

Made with deep red sandstone, Akbar’s tomb is situated very close to Agra fort. It was built in 1605–1613 by his son Jahangir. Akbar, the greatest of Mughal emperors, rests peacefully there. While in Agra, this architectural wonder must be paid a visit once.

Don't Miss: Visit 18 Countries In 70 Days Via Bus Journey From Delhi To London 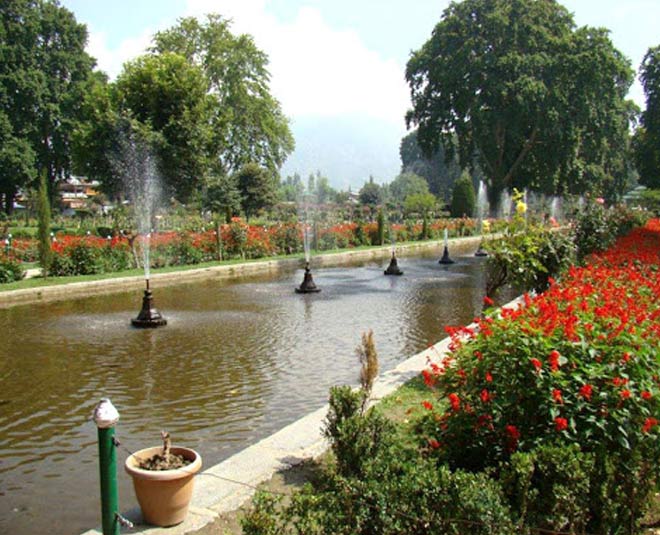 Situated in the land of lakes and gardens, Shalimar Bagh is a must visit place for all flower lovers. The bagh was built by Emperor Jahangir for his wife Nur Jahan in 1619. Later on the orders of his son, Shah Jahan, the governor of Kashmir, Zafar Khan, extended it further. Situated on the banks of Dal lake, this bagh is full of flora and bloom of all kinds.

Constructed on the banks of river Yamuna, this monument too gives us a glimpse of the Mughal times. Just like Akbar’s other constructions, this fort too is built of red sandstone. It is said that Akbar was imprisoned here by his own son, Aurangzeb. The tower has a marble balcony, from where the breathtaking view of Taj Mahal can be enjoyed.

Don't Miss: Must Visit Hill Stations If You Are A Mountain Person

Situated in Old Delhi, this palatial place of worship is also an admirable peace of architecture. It was built under Emperor Shah Jahan between 1644 and 1656 and was named as Masjid-i-Jahan-Numa (World-reflecting Mosque). The majestic masjid has a total of four towers, three gates and two minarets. More than 25,000 people can together read the namaz here, while sitting in the courtyard. 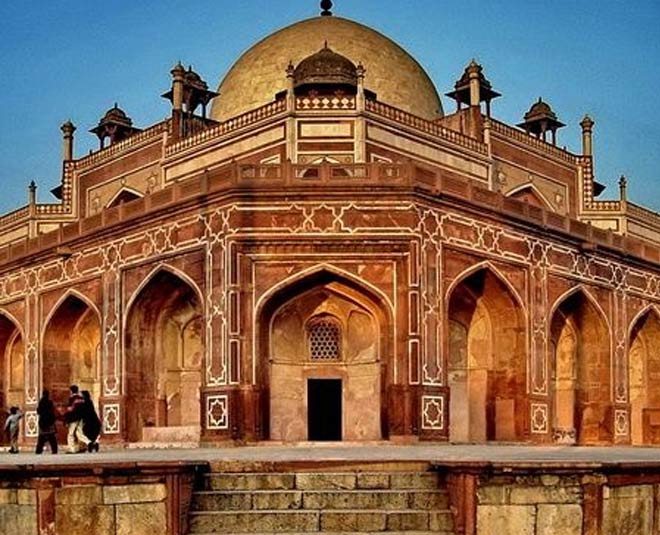 This gorgeous tomb is another one listed as a UNESCO World Heritage Site. situated amidst the sprawling gardens in Delhi, the monument attracts a lot of visitors every year. The majestic mausoleum was built by the Humanyun’s widow Hamida Banu Begum in 1570, 14 years after his death.

Situated in Aurangabad, this monument looks like the first-copy of Taj Mahal. It was built by Azam Shah, son of Aurangzeb, in memory of his mother, Dilras Banu Begum. Just like Taj Mahal, this monument too is a gift of love, but this time from a son to his mother.

This replica is also known as the Dakkhani Taj, which translates to Taj of the Deccan.

For more such travel related articles, stay tuned to HerZindagi.com