We all often get confused regarding the difference between baking soda and baking powder. So, Chef Kunal Kapoor is here to the rescue. Check this out.

Chef Kunal Kapur recently started his very own food show by the name of ‘A Food Show’ wherein he addresses the comments of his followers and answers their query. So, in episode two of his show, he took to address the difference between baking soda and baking powder. Which was because a number of his followers had asked him about the same.

Therefore, sharing his video, which he had captioned: ‘Aapne sawal poocha tha to ye raha jawab. The big question is “What is the difference between Baking Soda & Baking Powder” and the answer is in the video.’

Here are the differences he pointed out: Baking soda and baking powder are both used as an active leavening agent in food products such as bread dough, cakes and etc. While both have the same physical appearance but they are definitely not the same and have different chemical compositions. Now, Baking soda is basically sodium bicarbonate in scientific terms which is a base, this means that it reacts only when it comes in contact with weak acids found in food items such as buttermilk, vinegar, or yogurt all of which contains trace amounts of lactic and acetic acids.

Baking Soda Reaction With Other Agents

When baking soda and these acids react, a neutralizing reaction occurs and as a result, carbon dioxide is released in form of bubbles like a liquid foam which can help food items like cake mix or bread dough to rise and make it look fluffier. Now, the problem with baking soda is that it reacts almost immediately when it comes in contact with acids and many different food recipes don't require that or otherwise, it would be disastrous.

Also, one of the reasons why baking soda can't be used in all recipes because a lot of different food items doesn't contain such acid active ingredients like vinegar or yogurt and baking soda requires acid in order to do its work. That is when the concept of baking powder comes in.

Don't miss: Start Having A Bowl Of Curd Everyday For These Amazing Benefits 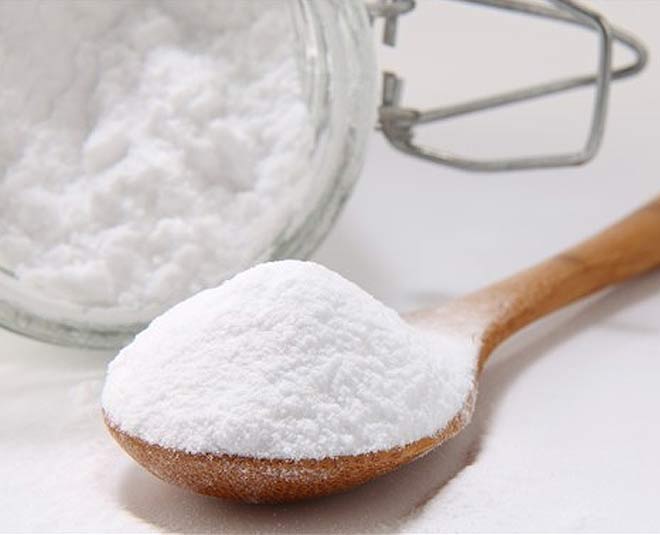 Baking powder on the other hand contains trace amounts of baking soda along with two different acids known as monocalcium phosphate, unlike the concentrated baking soda. One, it comes into action only when it is exposed to water, it doesn't react with the sodium bicarbonate while it's dry. As soon as the baking powder is mixed into a wet dough, it starts reacting causing the same kind of chemical leavening done by baking soda.

So, the bottom line is that the only difference between baking soda and baking powder in terms of scientific terms is that the latter contains an additional acid that reacts with the main component, sodium bicarbonate, to do the work. In layman's terms, baking powder is used in food recipes that don't include an acid active ingredient such as yogurt, vinegar, or buttermilk. Happy cooking!

If you liked this article, then stay tuned to Her Zindagi for more such pieces.