5 Places You Must Visit In Bhopal

Bhopal, one of India's greenest cities, is blessed with some incredible architecture and lakes. In case you have plans to visit this place, here's an ... 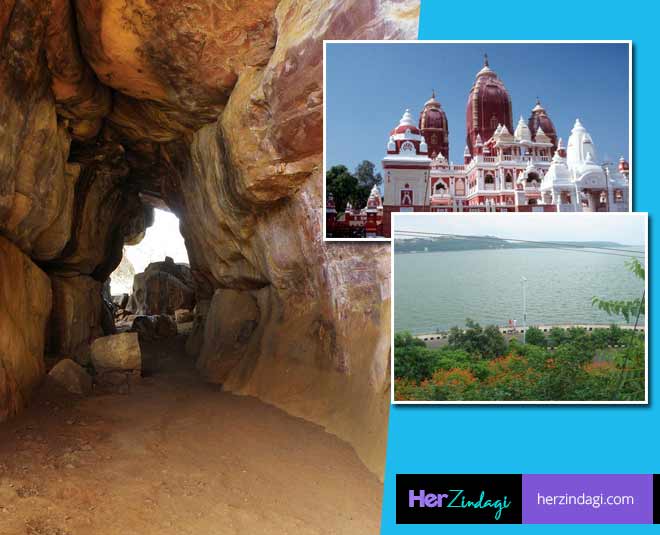 Bhopal, the capital of the state Madhya Pradesh is a truly a heaven for historians, archeologists, artists and everybody else due to its rich culture and heritage. The city is full of historical places, monuments, religious shrines and numerous museums.

This place is counted in the list of top places you must visit in North India. It is actually true; this place is a must – visit for everyone. Although, it is filled with historical places but it also has recreational activities for those who are not interested in history and archeology. If you are planning to visit Bhopal, then these are some of the places that you must visit. 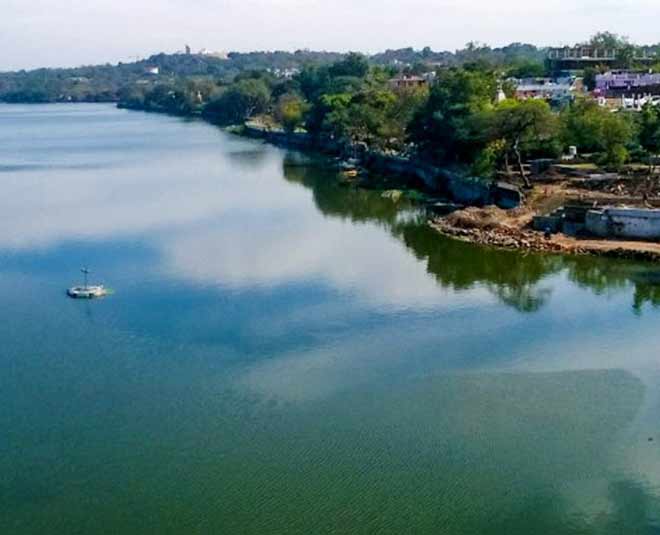 Upper Lake is also known as Bada Talaab but was renamed in 2011 as Bhojtal after the name of Raja Bhoj of Bhopal. This was done in order to honour the history attached to this lake. It is said that Raja Bhoj fell ill and no medication managed to cure him, then it was suggested to build a tank combining the water of 365 tributaries. Raja was asked to take a bath in it and he was cured. This is a beautiful lake and is said to be the oldest man – made lake

Nearby this lake, Lower Lake or the Chota Talaab is situated. Together, the two constitute the Bhoj Wetlands. Apart from being a popular tourist attraction, the two lakes also have some religious and social sentiments attached to it.

The two lakes are stunning build in the serene environment in between the hills and forests. Anyone can enjoy a relaxing time at this place along with some fun – activities. Apart from this, this lake is the water source for most of the city, therefore, it is an important place in Bhopal. 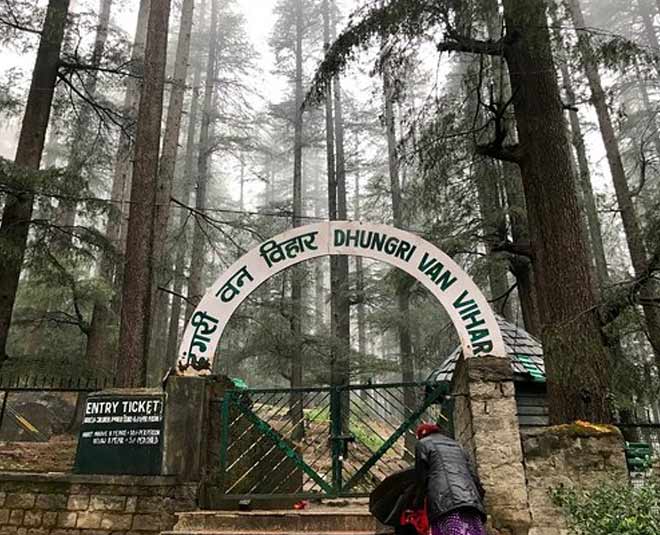 Established in the year 1979, Van Vihar National Park is one of the most popular national parks in India. It is just adjacent to the Upper Lake and a perfect place for nature lovers and wildlife enthusiasts. You can spot a variety of animals, birds and plants at this place. It would not be appropriate to either call it a zoo or a wildlife sanctuary as it is a mix of both as some animals are behind the boundaries while some are roaming freely. 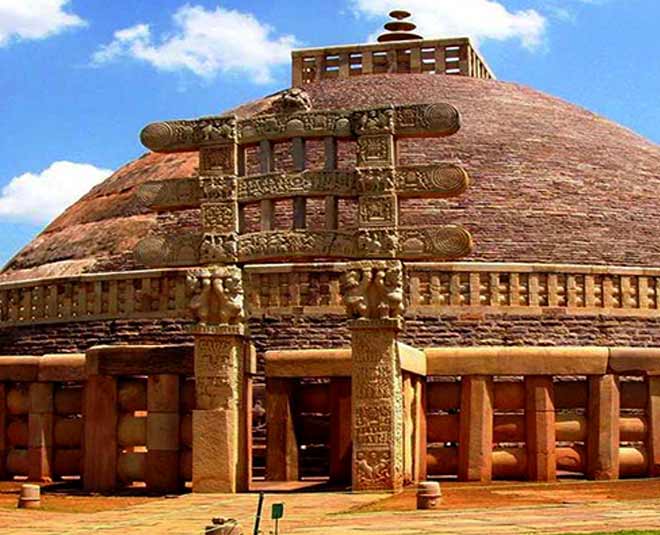 It is situated at a distance of 46 km from Bhopal but is a must visit when you are in Bhopal. It dates back to Mauryan era between 3rd century BC and 12th century AD and is known for its stupas and incredible Buddhist structures. This place is of great significance to the Buddhists who visit this place in a great number all year round.

Don't Miss: These Countries Are Allowing Vaccinated Travelers To Visit 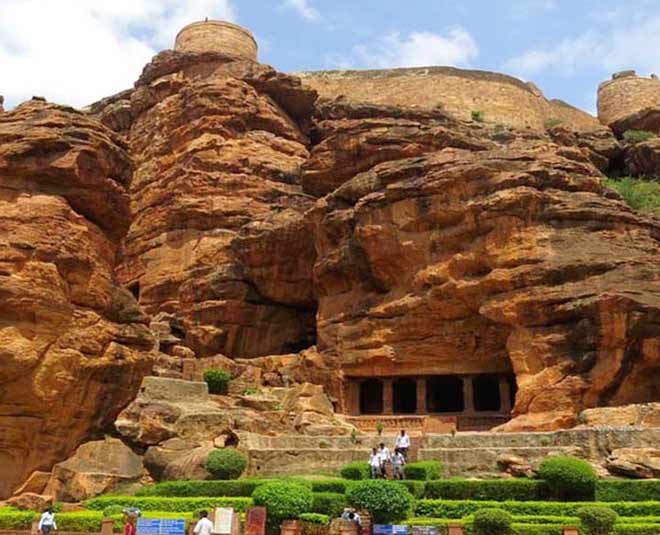 This place is a must visit and even UNESCO agrees as it has got the title of UNESCO World Heritage Site. It is at a distance of 45 km from the main city ans is situated on the foothills of Vindhya mountains. The place was accidently discovered in 1957 by an archeologist named Dr. Vishnu Wakankar. This place has some beautiful carvings and rock paintings making it a delight to watch. 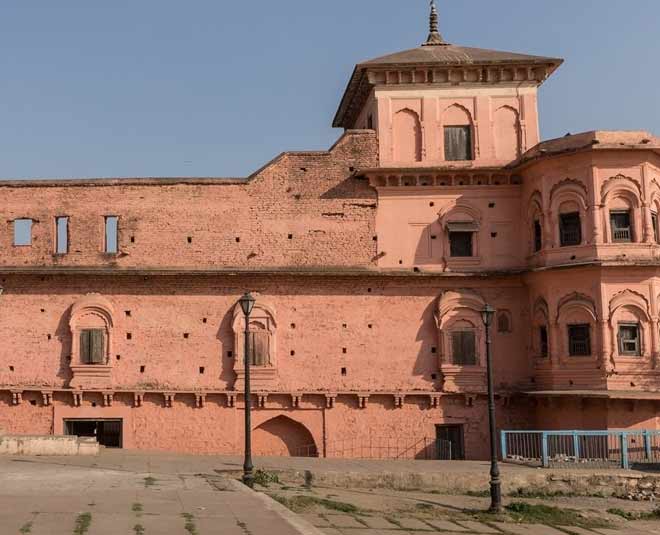 Gohar Mahal is located just at the bank of Upper lake and contributes to the rich heritage of the city. This is basically a mansion built in the form of palace with a blend of Mughal and Hindu architecture. The palace is named after the first woman ruler of Bhopal, Qudisiya Begum who was also known as Gohar Begum. She was one of the great rulers and was also an art lover.