Things To Do In Pink City, Jaipur

To get the most out of your trip to Jaipur, read our travel guide. 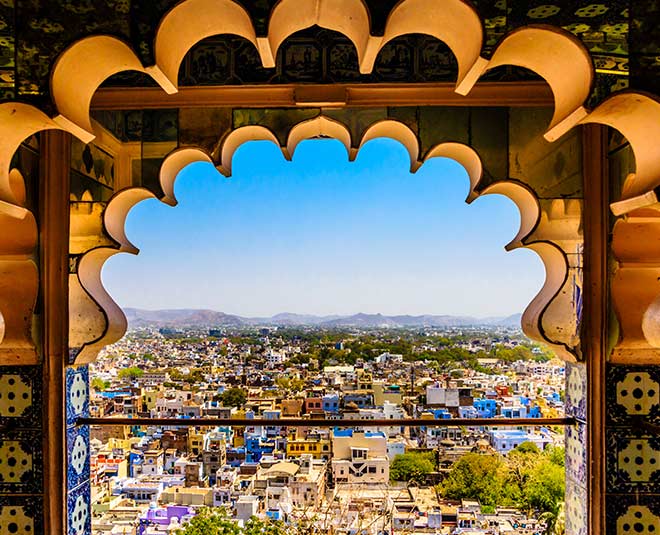 Jaipur is one of India's most beautiful and appealing cities. It has a vibrant culture that retains a Rajasthani touch. Explore the magnificent city of Jaipur and immerse yourself in a regal paradise. The Amer Fort, or Amber Fort, is a majestic building with maze-like tunnels and serpentine staircases cradled on the top of a hill near Jaipur. The place is an architectural masterpiece with significant historical importance. It is located just 11 km away from Jaipur city and is well worth visiting.  It was built in 1592 by Maharaja Man Singh I, one of Akbar's most trusted generals, and served as the Rajput rulers' principal residence.

Hire a guide to learn more about the fort's various places. Also, don't forget to take a lot of pictures in this wonderful fort.

Jal Mahal, a palace in the centre of Jaipur's Man Sagar Lake, is an architectural masterpiece in and of itself. It's a stunning building that appears to float on the water's surface.

You've missed out on a lot in Jaipur if you haven't explored the beauty of nature at Jal Mahal. The site is simply stunning and enthralling in its charm. It is a perfect combination of Mughal and Rajput architecture.

Visit this place in the evening and spend a peaceful time here. The term Hawa Mahal comes from the palace's distinctive structure, which is a mesh of small windows that allows cool breezes to enter the palace, keeping it cool throughout the hot summer months. The palace was built primarily to allow the royal family's women to view the festivities on the streets while remaining unnoticed from the outside, as was customary in the region. It is a pyramidal building built of red and pink sandstone that resembles a crown.

It includes 953 tiny windows, popularly known as 'Jharokhas,' that are embellished with beautiful latticework. The Hawa Mahal palace has five floors, each of which has a uniquely styled decorated chamber. Do visit this place for a special experience.

For nearly three centuries, City Palace has stood in the centre of Jaipur's Old City, shortly after Maharaja Sawai Jai Singh II decided to relocate his court from Amber. The fairy-tale-like palace, which is still the residence of Jaipur's modern-day royal family, is more stunning and lavish than you can even imagine. The property as a whole is a superb example of Rajasthani and Mughal architecture. Visit this place to get a sight of that.

Don't miss: Jaipur: Lesser Known Facts About The Pink City You Did Not Know

Nahargarh Fort, on the outskirts of Jaipur, is famed for its enormous wall that connects it to Jaigarh Fort and offers breathtaking views of the city. The Nahargarh Fort, which is adorned with delicate carvings and stonework, is an impregnable building that, along with its two neighbouring forts - Amer and Jaigarh - previously served as a formidable defence of Jaipur city. 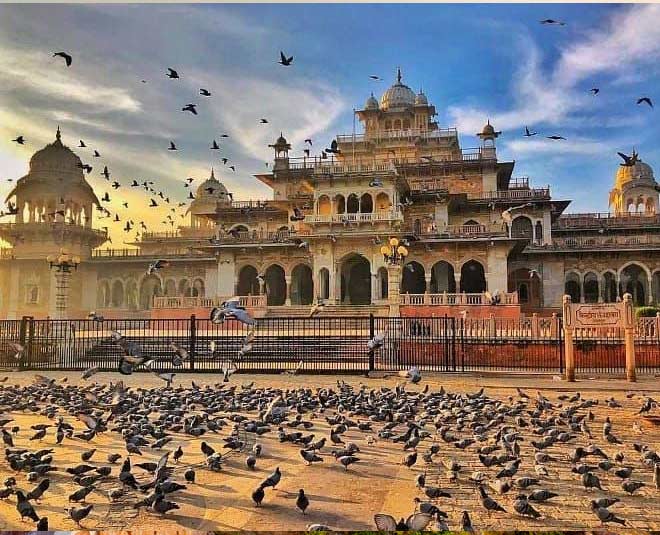 Situated in the Ram Niwas Garden of Jaipur, the Albert Hall Museum is the oldest museum in Rajasthan. It was built in 1876 and was originally intended to be a concert hall. The place resembles the architectural style of the Victoria and Albert Hall Museum in London, which gave it the name. It is a stunning example of the Indo-Saracenic architecture. The place looks beautiful throughout the day , but as night falls, the entire building glows with yellow lights, creating an extremely stunning look.

Relax in the gardens with the wonderful view of Albert Hall. It is also a great place to learn about the history and ancient culture of India.

Get involved in activities that will leave you with lasting impressions of Jaipur. Make sure to stay in a Heritage Hotel to get the most out of the place. Don't miss out on tasting Rajasthan's  lips-smacking cuisines and strolling through the pink city's streets. Talk to the locals and you'll be enthralled by their stories about the place.