Do you know why Bell peppers are called Shimla Mirch? Learn this and many more interesting facts about Shimla.

Shimla is a mesmerizing place that attracts visitors all year. The place never fails to astonish visitors with breathtaking views of nature and countless of unforgettable memories.

But there's a lot more to this magnificent paradise that we all need to know about, which will leave you amazed. Take a look at fascinating facts about Shimla: 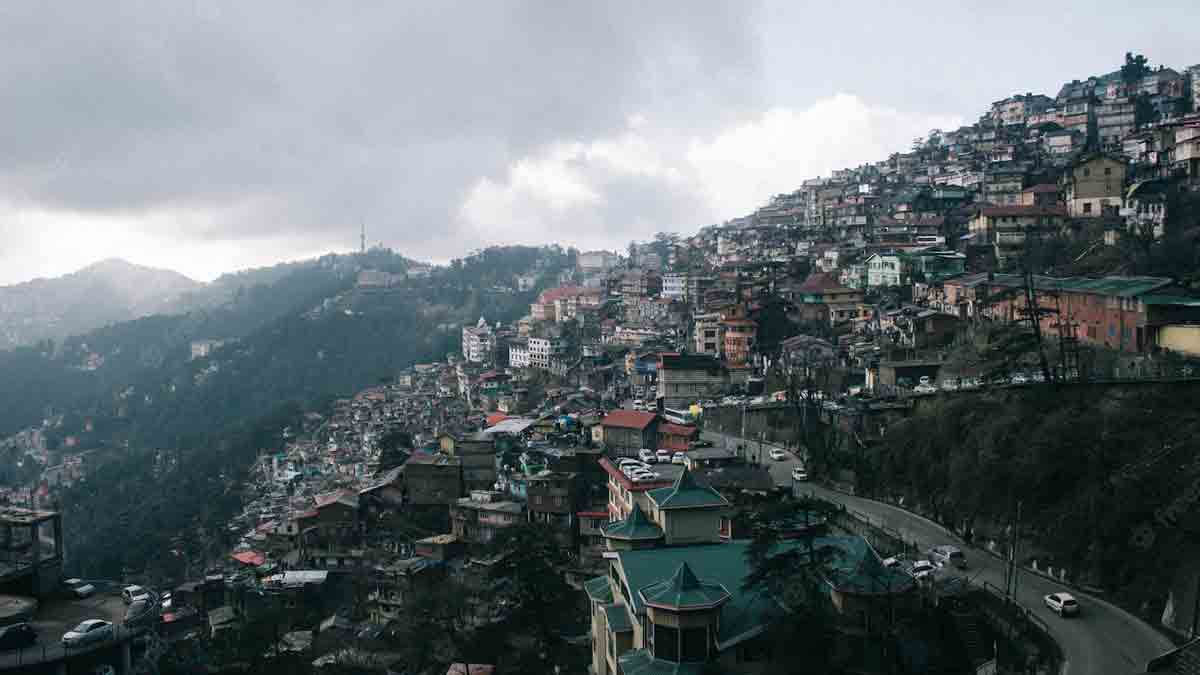 Shimla is located northeast of Chandigarh on a Himalayan foothills ridge at an elevation of around 7,100 feet. It was built by the British on the land they had retained following the Gurkha War of 1814–16 and served as a resting place for troops. Because of its cool climate conditions and scenic beauty, Shimla became a popular summer resort.

Today, the city is one of India’s most popular hill resorts.

Don't miss: Things To Do In Shimla 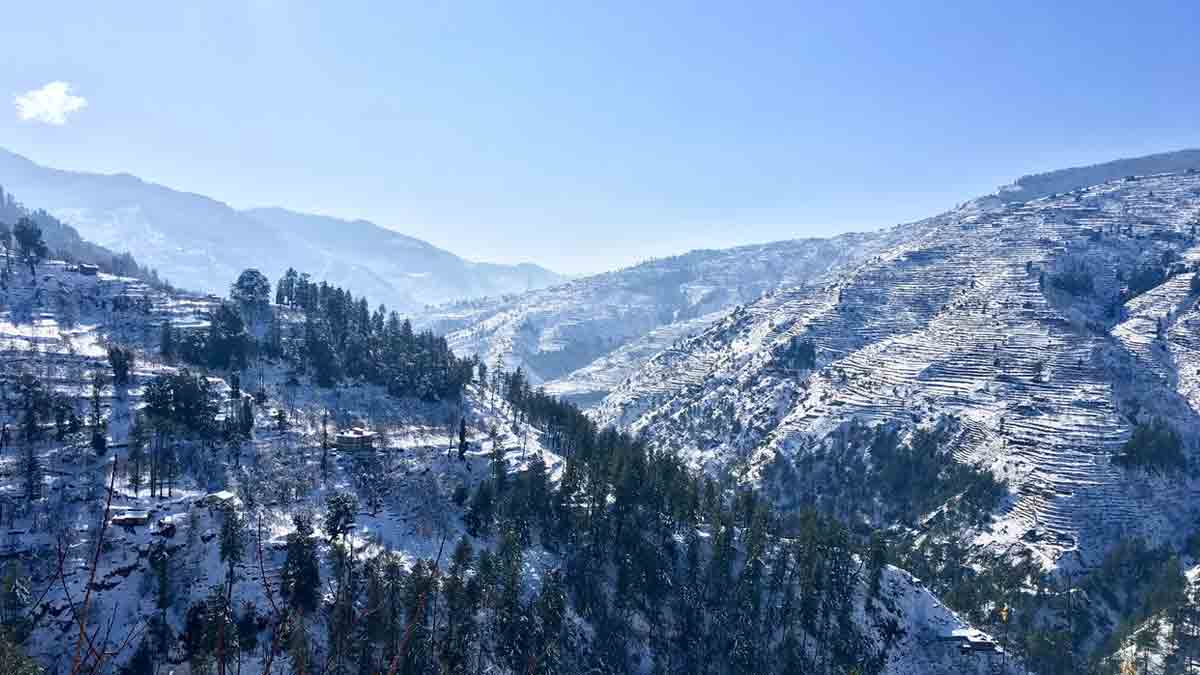 Shimla gets its name from the Hindu goddess Shyamala Devi, an incarnation of Hindu Goddess Kali.

3. Shimla Has One Of The Biggest Statues In The World

The Hanuman Statue at Shimla's Jakhoo Temple is a 108-foot-long statue that was inaugurated in November 2010. The statue is even larger than Rio de Janeiro's famous Christ - the Redeemer. 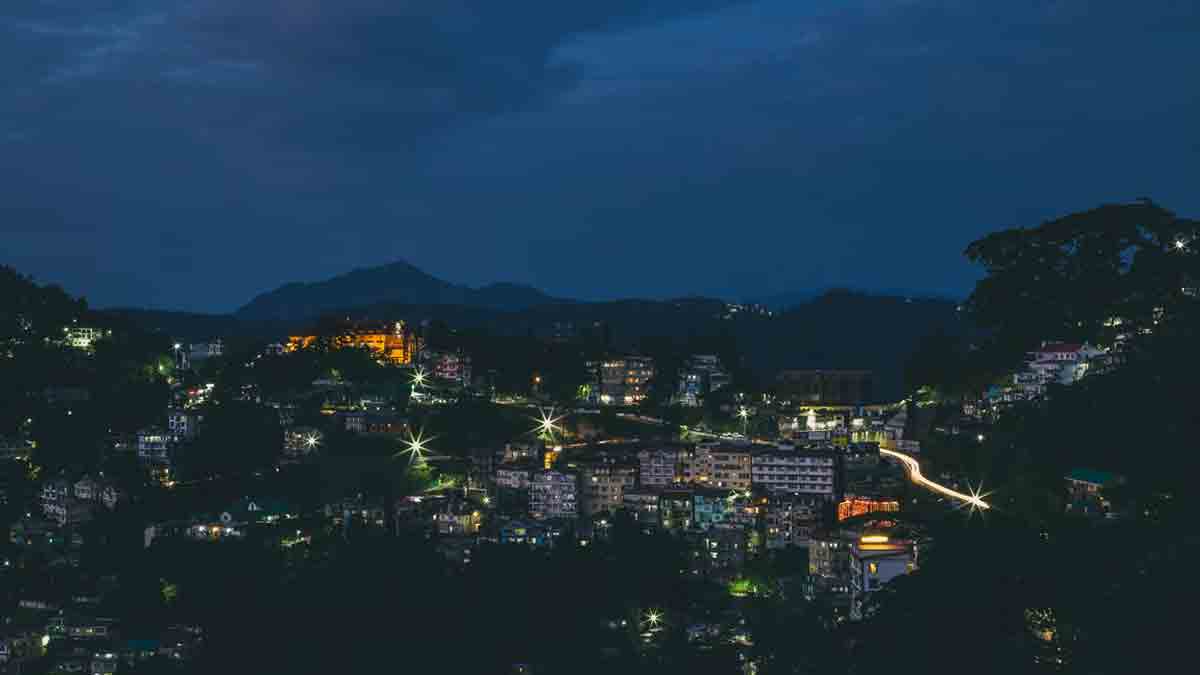 Hill station Shimla is Earthquake prone. It falls in Seismic Zone IV which is considered the high-damage risk zone . Meaning it cannot withstand high intensity earthquakes. According to a survey conducted by the United Nations Development Program, the majority of buildings completed in recent years in the city were structurally unsafe and constituted a hazard to the local population.

5. The Story Behind The 'Scandal Point'

The name of Shimla's famous Scandal point, which is where the Ridge road meets the Mall road, has an interesting backstory. Reportedly, the Maharaja of Patiala fell in love with the daughter of the Viceroy of India at the time and eloped with her right there. That is how the location got its name.

Christ Church, which is situated on the Ridge, is Northern India's second-oldest church.

During the British Raj in India, a large number of Britishers and Anglo-Indians lived in the region surrounding the church. As followers of Christinanity, they requested  the government to construct a house of worship for them. The construction of the Christ Church began in 1844. On October 11th, 1846, the church was officially granted a licence.  It became a pure symbol of devotion on January 10th, 1857.

Bishop Reverend Thomas Daltry laid the foundation for the church, and it took nearly 11 to 12 years to construct it. The total cost of the church's construction was approximately INR 40,000 to 50,000.

During British rule, British rulers introduced green bell peppers to India and grew them in and around Shimla. As they were growing in Shimla, Bell Peppers began to be called Shimla Mirch. Even now, they are addressed as Shimla Mirch, especially among the people of north India.

The vegetable was also given the name Pahadi Mirch because Shimla is a hill station (pahad).

The Barog Tunnel No. 33, which is the longest tunnel on Kalka-Shimla train track, is allegedly haunted. In1898, Colonel Barog, an engineer, was tasked with the task of constructing the existing tunnel in the year 1898. The engineer, however, was unable to complete the job on time and was penalised by the British government. He felt hurt and disappointed, and committed suicide. His body was buried at the tunnel site. Since then, visitors to the tunnel site have reported strange things happening.

According to the TOI, Shimla has unofficially become the most polluted hill station in the country due to the enormous number of vehicles that pass through the town. Shimla is also crumbling under the weight of its current infrastructure as a result of large-scale commercialisation and a rise in tourist numbers.