If you want to be a witness of a this splendid affair called Ganga aarti and get blessed, then head out to one of these locations. 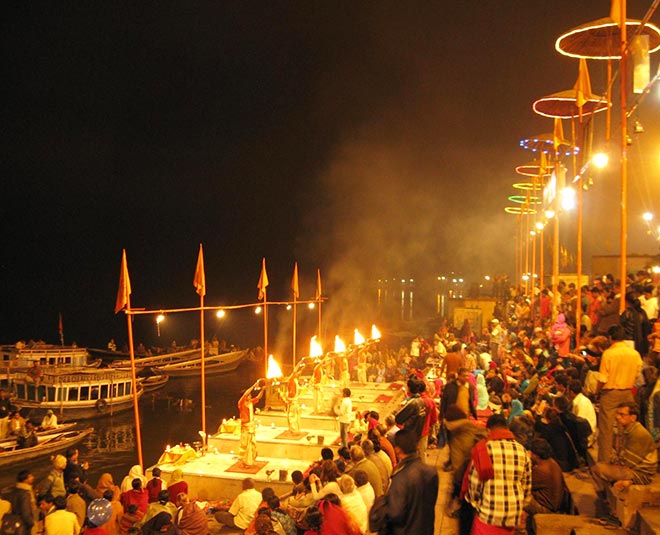 Maa Ganga is considered to be the most sacred among all the rivers flowing through India and this is the reason why people come from far away to bathe in the holy river Ganges. It is believed that bathing in this river not only eradicates all the sufferings of a person but also erases all his sins. Apart from taking a bath in the holy river, devotees and tourists wish to witness the magnificence of a Ganga aarti.

Don't Miss: Visit These Shiva Temples At Least Once In Your Lifetime

The aarti has its own significance as it is believed that one gets to witness and feel a lot of positive energy around him/her. To witness this, people from far and wide make plans around the year. The Ganges river originates from Uttarakhand. It flows through the whole of North India and divides into two parts, the first one in West Bengal as the Hoogly river and the second one as Padma river. There are several places with religious significance like Haridwar, Rishikesh, Varanasi, and Allahabad, where Ganga aarti is no less than a spectacle to watch. So today, let us tell you where you can head to in order to enjoy Ganga aarti. 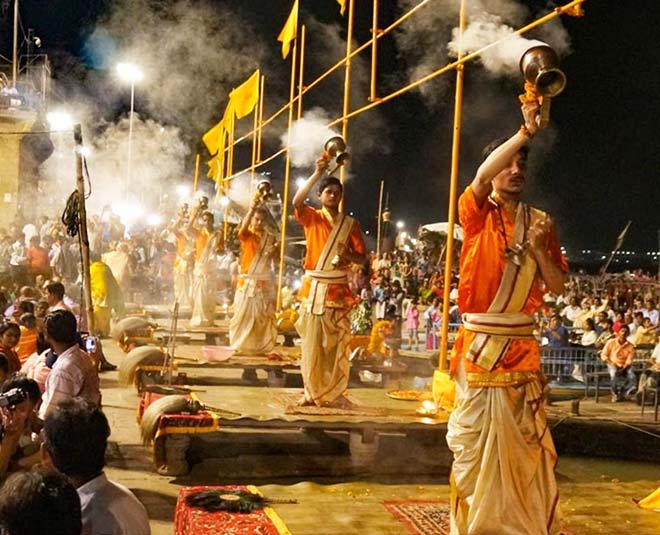 People come from far away places to get a glimpse of the holy river Ganga. Here, the Ganga aarti is held in Har-Ki-Paudi ghat. This ghat literally means the foot of god. Aarti is performed with great grandeur here. If you want to witness the holy event then you can attend the aarti or watch it from the steps of the ghat. 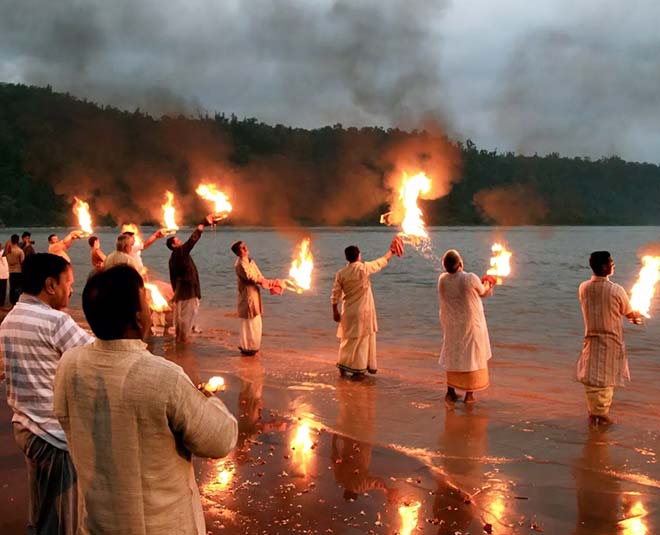 One of the oldest cities in the world, Varanasi is believed to be free from the cycle of life and death. Ganga aarti here is a wonderful experience for every devotee and considered to be one of the most beautiful religious ceremonies in the world. The ceremony begins with the ringing of the conch. It is believed to disperse all the negative energy in the ambiance.

The aarti is held at the holy Dashaswamedh ghat, near the Kashi Vishwanath temple. Apart from this, a Maha aarti is organised in Varanasi at the end of every year on Kartik Purnima, which is another amazing experience to witness. 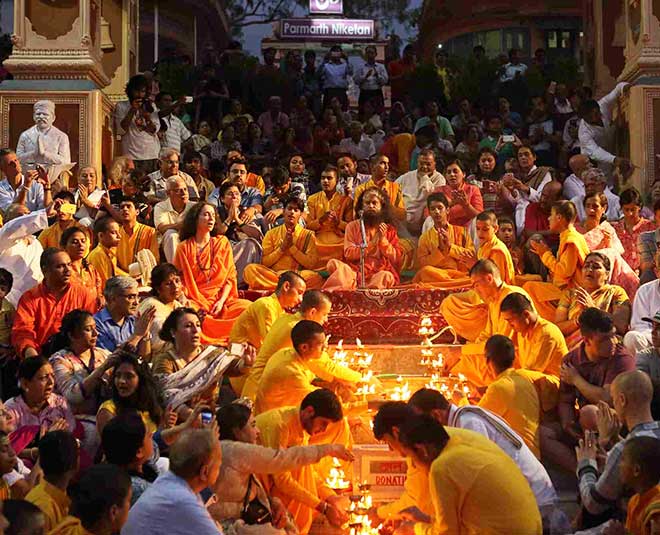 Known as the yoga capital of the world, Ganga aarti at Rishikesh is held on the banks of the river at the Paramarth Niketan Ashram. The aarti here is slightly different from that of in Haridwar and Varanasi as it is not conducted by a regular priest or pandit, but by the people of the ashram. The ceremony begins with a bhajan, followed by lamp lighting and final aarti. You can enjoy this amazing view whilst sitting on the river bank.

Don't Miss: Beautiful & Bustling Benaras: Why You Would Want To Visit Again & Again 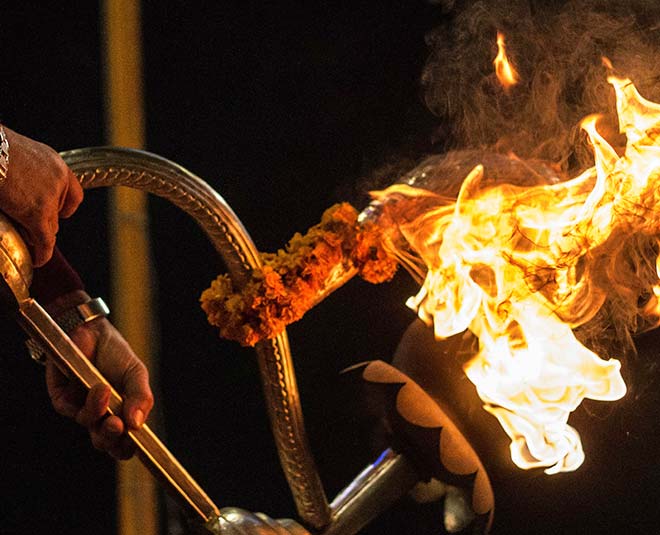 Ganga aarti is organised at the Nehru Ghat and Saraswati Ghat in Allahabad. This aarti has its own significance and is observed by many visitors from across the country. Proper cleaning is ensured before the aarti takes place and special arrangements are made for the lighting of the Ganges coast, giving them a scenic view. Apart from this, Vedic chanting is done before the aarti and a serene atmosphere engulfs everyone around.