Travelling To Andaman & Nicobar Islands? Here Are Fun Facts You Should Know

Do you know Andaman Nicobar Islands has a parrot island which is inhabited by thousands of parrots? 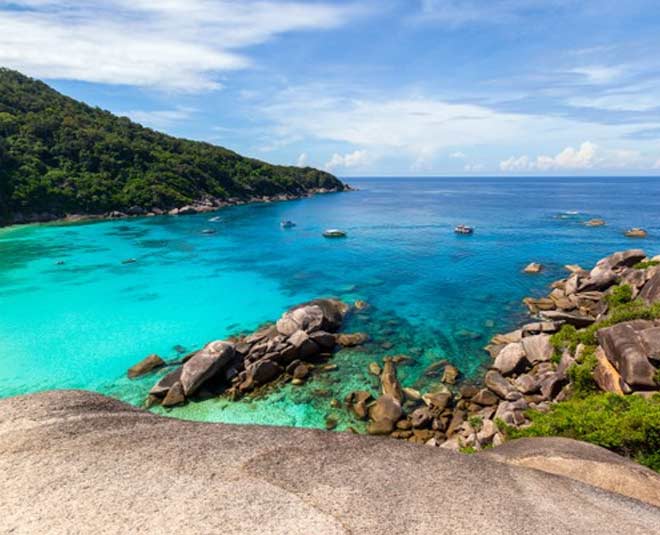 The Andaman and Nicobar Islands is one of the most loved beach destinations in the world. Home to the clean, beautiful beaches and the infamous 'Black Waters' or 'Kala Paani' prison, this destination offers so much to explore.

The tropical weather and numerous adventurous activities like parasailing, paddle boating, and kayaking make this Port Blair and an all year round holiday destination.

If you are planning to travel to Andaman and Nicobar Islands anytime soon then here are some intresting facts about the beach destination you need to know. 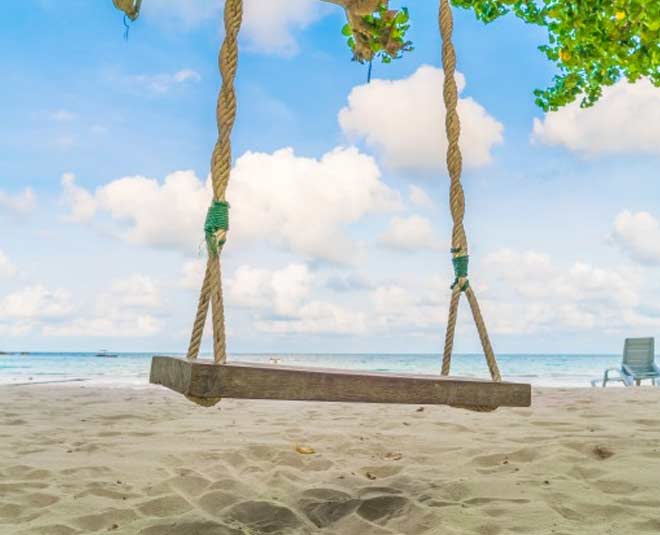 The Andaman Islands have got their name from the Hindu God Lord Hanuman. It is believed that Lord Hanuman landed in the Andaman islands while on his way to Lanka (Sri Lanka). The name Andaman has been derived from the word Handuman or Hanuman. On the other hand, the Nicobar islands was first named Ma-Nakkavaram which meant open or naked land during the chola empire. Later, when a European traveller, Marco Polo travelled here, he named the island, Necuverann which was a different version of its Tamil name. During the British Colonia period, the place finally came to be known as Nicobar.

Home To The Only Active Volcano

The destination is home to Barren Island which is the only active volcano in South Asia. It is located around 135 km from Port Blair. The island is spread across an area of 3 km.

The Islands Can Be Spotted On A 20 Rupee Note 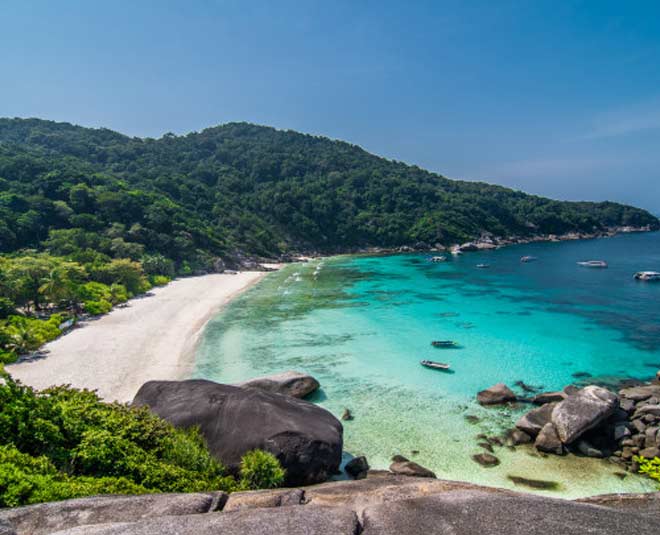 Have you ever noticed the backside of a 20 rupee note? It has the image of a lush green island which is the North Bay Island. The island can be spotted on the way to Mount Harriet. For those who don't know, Mount Harriet is the 2nd highest peak in the Andaman and Nicobar Islands.

Home To The Lost Tribe

Andaman is home to a tribe called Sentinelese which is the world's most isolated tribe. They are known to respond to any outside contact with hostility, arrows, and stones. No one has been able to contact the tribe in around 60,000 years now.

Don't Miss: Check Out Some Of Most Pristine Lesser Known Beaches In India

Commercial fishing has been banned in Andaman islands for around 4 decades now. The fishes here now die of old age.

The History Of Cellular Jail Or Kala Pani Jail 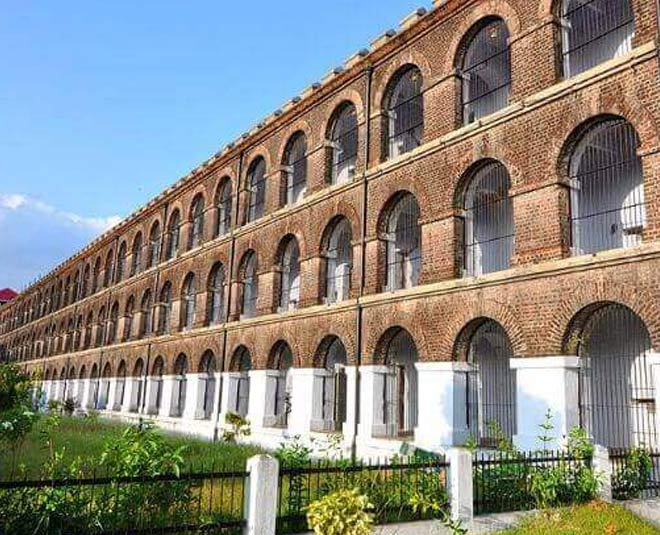 The cellular jail is one of the most popular attractions of the Andaman and Nicobar Islands. Do you know the cellular jail or kala pani jail was built for Indian freedom fighters under the British Raj? The prisoners were kept here so that they disconnect from the outer world. They were kept alone in jail cells and made to work for long hours. The place is now a tourist attraction and if you visit here, you can enjoy a light and sound show in the evening.

Due to COVID-19, travellers need to carry a negative RT-PCR report on arrival at Port Blair. Those not carrying the negative test report will be sent back.

Have you ever been to Andaman and Nicobar? Do you have any interesting experiences to share from your travel? Share with us on our Facebook page. For more such stories, stay tuned!