While many actresses have rejected several offers to massive film productions, here are some who have due to their co-actors!

B-Town has been an evergreen topic to talk about. With many B-Town celebrities always up to something, we hear about a new project they have been planning to work on, every day! With the industry being as big as it can get, there are meant to be feuds and challenges as the actors and actresses pick up projects to work on. There have been many actresses that have rejected massive film offers, all because of a specific co-actor. Here are some!

Deepika Padukone On Her Debut

Deepika Padukone has been on top of Bollywood’s highest-grossing actress in the year 2021-22, and there’s no doubt why she backed the first spot on the list. Making her debut with Shah Rukh Khan with the movie ‘Om Shanti Om’ in the year 2007, we’ve seen a lot of Deepika Padukone.

While the actress made her debut in the year 2007, she had been offered to make her debut with one of the most talked-about celebrities, Salman Khan which had taken place 2 years prior to Om Shanti Om.

"We've always had this beautiful relationship and I'll always be grateful to him because he was of the first people to offer me a film. It was just a tragedy that I was not ready for it. I had just started modeling and somebody I had worked with mentioned my work to him or he saw it. I was not ready for films. I didn't want to be an actor and then literally two years later, Om Shanti Om happened. He saw potential in me when even I did not know I had it,” Deepika told Bollywood Hungama as she replied to a fan question about teaming up with Salman in a film.

Read More- Was Deepika Padukone The Flirt Or Ranbir Kapoor The Cheater? Here's All About Their Breakup Story! Sanjay Leela Bhansali, like always, came through with an exceptional production of ‘Bajirao Mastani’ starring Deepika Padukone alongside her now-husband, Ranveer Singh. Initially, the movie may not have been for the two-star leads at all!

The director, Sanjay Leela Bhansali was in all spirits to recreate the magic that sparked between Aishwarya Rai Bachchan and Salman Khan. Due to an ugly breakup, it remained a dream for the director. Therefore, the first choice for the star-studded movie was Katrina Kaif alongside Ranveer Singh.

Katrina Kaif, being a senior actoress in the Bollywood film industry, had her reservations about working with the actor that had been younger than her in age as well as in regards to the years of work experience.

Her refusal to have a romantic relationship on-screen resulted in landing the role to Deepika Padukone, who did not only do an excellent job but definitely picked a nickname for herself in the industry.

Read More- #VicKat New Home Is All About Royalty, Know Everything Special About The House 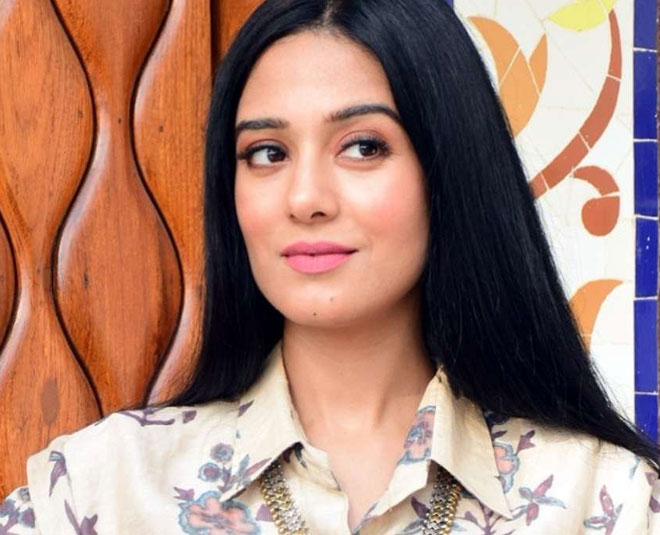 Known for her viral meme, ‘Jal Lijiye’, Amrita Rao has been quite a popular face for the audience and most of the social media users. There have been several memes and videos curated on the same dialogue that seems to be an evergreen favourite now!

According to a report by TOI, there were rumours that made headlines that crucified Amrita Rao to have declined the offer of playing the role of Salman Khan’s sister in the blockbuster movie, Prem Ratan Dhan Payo.

She didn’t want to play the role of the sister as the role had a negative impact, therefore giving away the role to Swara Bhaskar.

The actress later denied the same rumours saying that she had never been approached for the same role.