Weekend Advisory: What To Watch On Netflix This Weekend

If you are planning to Netflix and chill, look no further than our carefully curated list of shows and movies that can make your weekend better!

The weekend is finally here! I’m sure the weekend is all on our minds right now and if you don’t have any extravagant plans, then the best way to spend the day is ‘Netflix and chill’.

If you are planning to Netflix and chill, look no further than our carefully curated list of shows and movies that can make your weekend better! 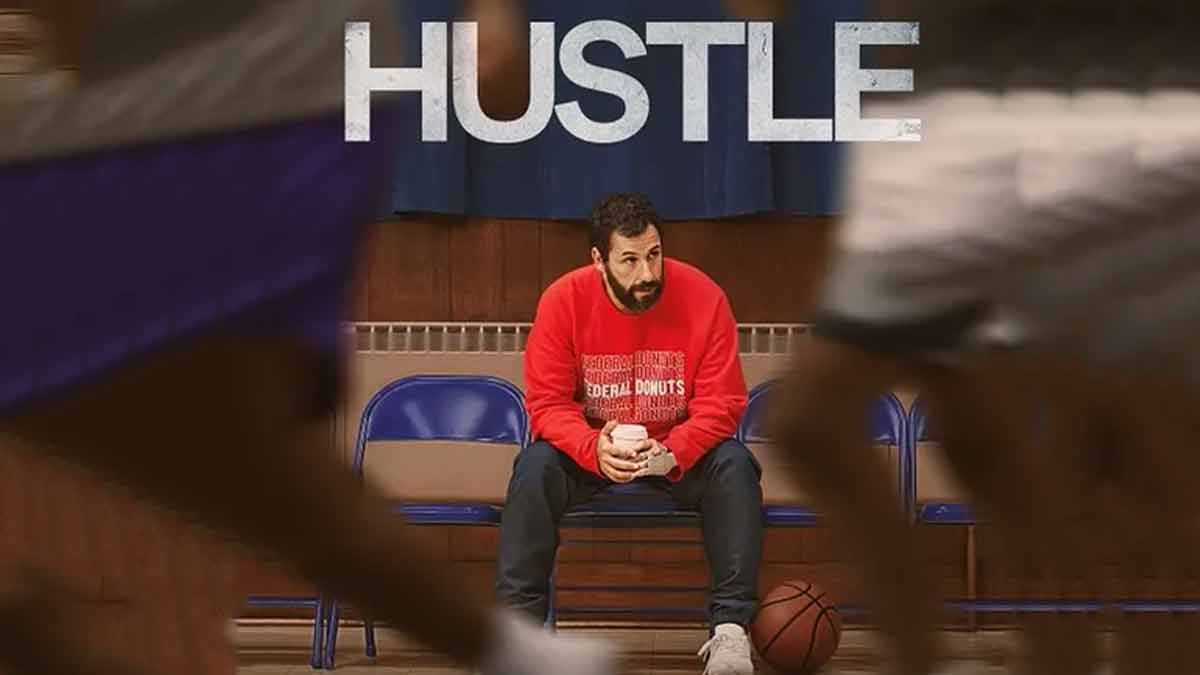 Starring Adam Sandler and Juancho Hernangomez, this film released on June 8 on Netflix. This sports comedy drama follows the life of a not-so-lucky basketball scout who finds a basketball star in Spain and brings him along to NBC. However, things didn't go as planned because he didn’t get anyone’s approval. 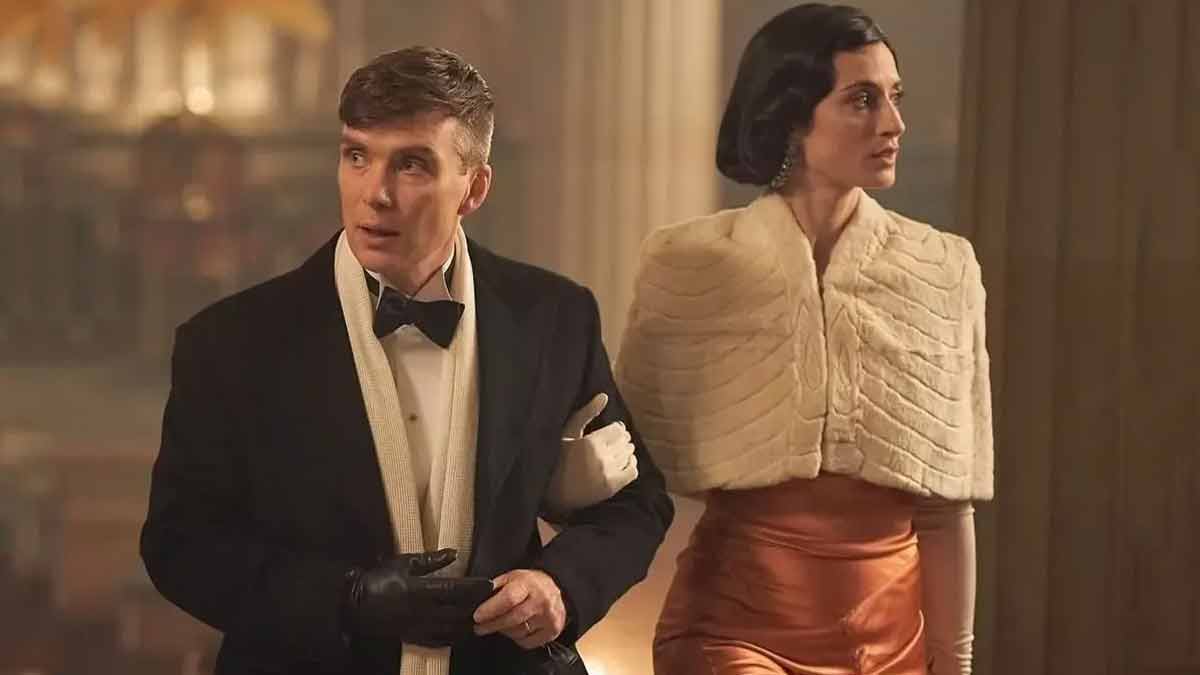 Starring Murphy, Paul Anderson, Sam Claflin, Tom Hardy, and Stephen Graham among others, the last season of the series released on June 10. The crime-drama series is set in the 1900's and follows the story of a gang led by Tommy Shelby. The crime boss only has one motive: gain power at various levels. . 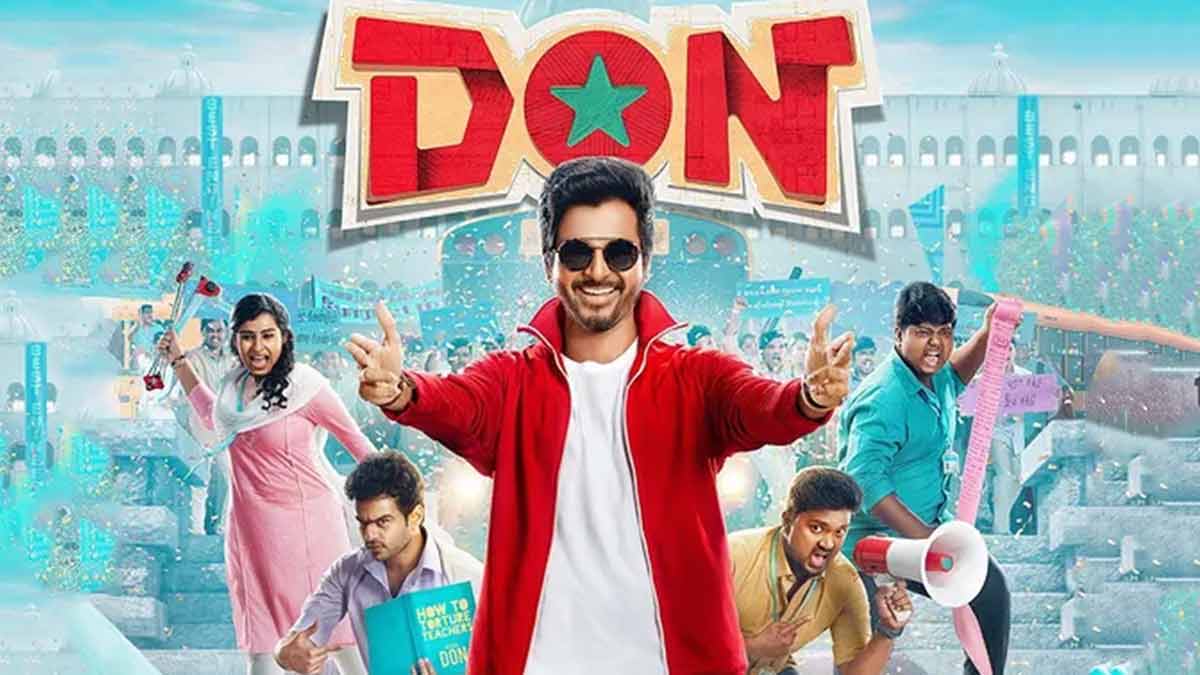 Starring Sivakarthikeyan and Priyanka Mohan, this Tamil movie released on June 10. The romantic-comedy film is set in a Waynard college. A student navigates life on campus while also dealing with emotions, a strict father and myriad range of professors. 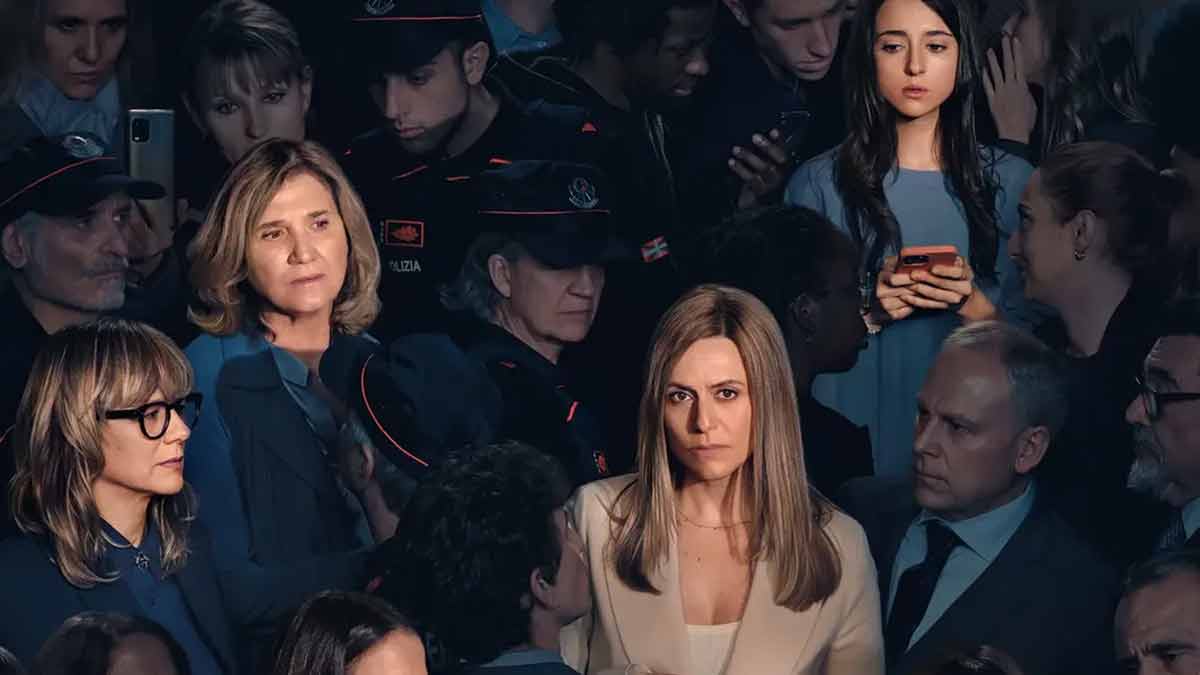 Starring Itzar Ituno, Veronica Echegui, Ana Wagenera and Emma Suarez among others, the series released on June 10. The drama series follows the life of a rising politician who faces roadblocks in her career when her intimate video gets leaked. 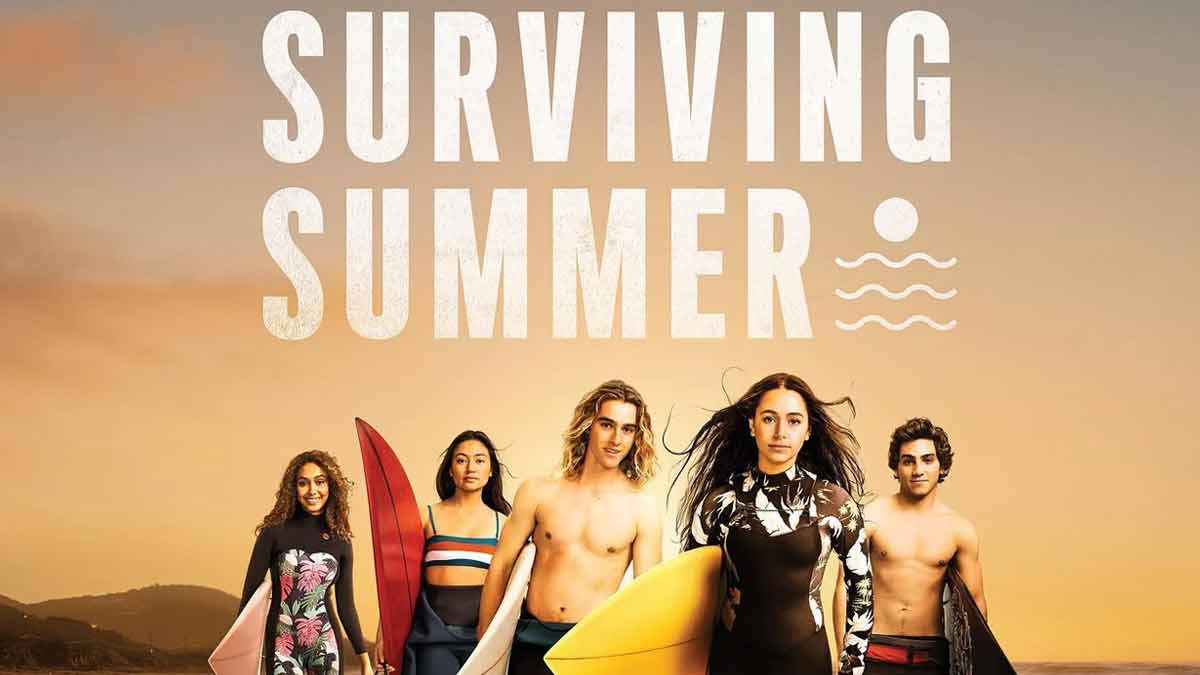 Starring Kai Lewins, Savannah La Rain and Sky Katz, the series released on June 3. The teen drama series follows the life of a rebellious teenager, Summer Torres from Brooklyn, who is sent to live in a tiny town of Shorehaven in Australia.  The series follows her as she tries to fit in into an alien town.