What Is ‘Quiet Quitting’? All You Need To Know About This Movement

“Quiet Quitting” is the new work lingo that has been trending all over. But is it even a new idea? This terminology is actually a misnomer. Thanks to organised labour movements there is a term for this already and it is called “Work-to-rule”. This calls for workers to avoid working during their breaks or during unpaid extended hours and weekends (even checking your email when you are not on the clock is unpaid labour).

While this is how employees should go about their work weeks, employers in the corporate world may not be too happy about it. The viral term or trend has raised two questions – whether an employee should even be expected to go above and beyond for their work at the cost of their health and personal lives, and why doing what you are actually hired to do is considered “quitting” in any form.

As per a survey by the Harvard Business Review, where data was collected from 2,801 managers since 2020 who rated 13,048 direct reports, the managers had 14% of their direct reports “quietly quitting”, and only 20% were willing to give extra effort.

What is “Quiet Quitting”? 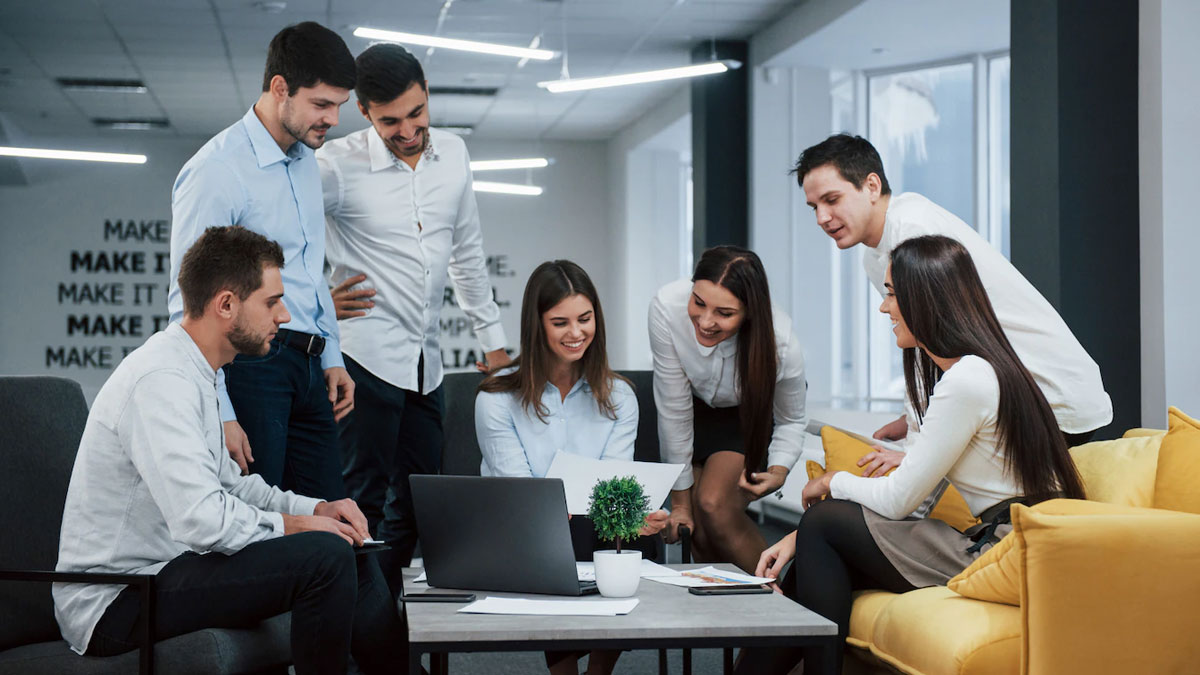 When CNBC spoke to Maggie Perkins about “quiet quitting”, she said, “There’s no single definition of the term “quiet quitting”. For some, it means setting boundaries and not taking on additional work; for others, it just means not going above and beyond.” Perkins began “quiet quitting” at her teaching job in 2018, even before it became a trend on TikTok.

Basically, unlike the term, “quiet quitting” has nothing to do with quitting your jobs, rather it calls for going against “hustle” culture to prevent burnout from overworking.  “Quiet quitting” or “work-to-rule” is a movement that encourages employees to have work-life balance, and avoid exploitative labour.

While some might agree with conservative American commentator, and MAGA (Make America Great Again) supporter, Tomi Lahren who said, “Apparently the younger generation is trying out a new fad called “quiet quitting” in which they put in less effort at work and do only the bare minimum. It’s actually called being LAZY AF!”

But organisational psychiatrist Adam Grant refused to agree. He said, “Quiet quitting isn't laziness. Doing the bare minimum is a common response to bullshit jobs, abusive bosses, and low pay. When they don't feel cared about, people eventually stop caring. If you want them to go the extra mile, start with meaningful work, respect, and fair pay.”

How Did It Become A Trend? 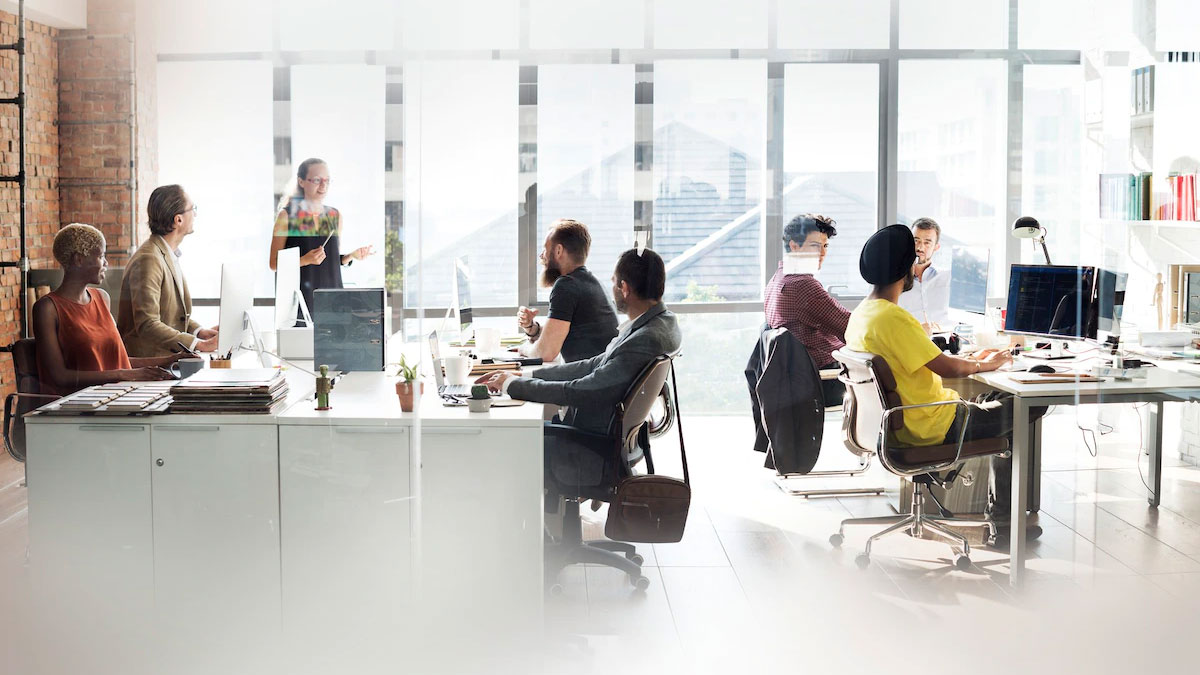 The term “quiet quitting” began trending after American TikToker @zaidlepplin posted a video on it that went viral, saying "work is not your life". Following this, several employees took to social media platforms and shared videos of what makes them a “quiet quitter”.

According to Jaya Dass, managing director of Randstad for Singapore and Malaysia, the “quiet quitting” trend is a “residual impact” of the coronavirus pandemic and the “Great Resignation” trend that came with it. During the pandemic-induced lockdown, when the world was working from home, employees felt empowered to take control of their work and personal life. “What used to be a passive-aggressive challenge of work-life balance is now becoming a very direct request. It’s not a request anymore. It’s a demand,” she said.