Top Female Gamers Of India You Should Know Of

Here are the top 5 female gaming streamers, who will surprise you with their incredible gameplay.

Gaming has evolved from a leisure sport to a viable job opportunity. As a professional in this industry, competitive gaming enables you to earn a lot of money. In India, the e-sports sector is rapidly expanding, and women are actively joining it. . In India, there are many female gamers with great skills who also live-stream their gameplay. Although gaming has a reputation for being "male-dominated," enthusiastic female players are now diversifying the space. Women have become an essential component of the eSports sphere, from tournaments to YouTube content development, so here are the top women streamers who have carved a special niche for themselves. 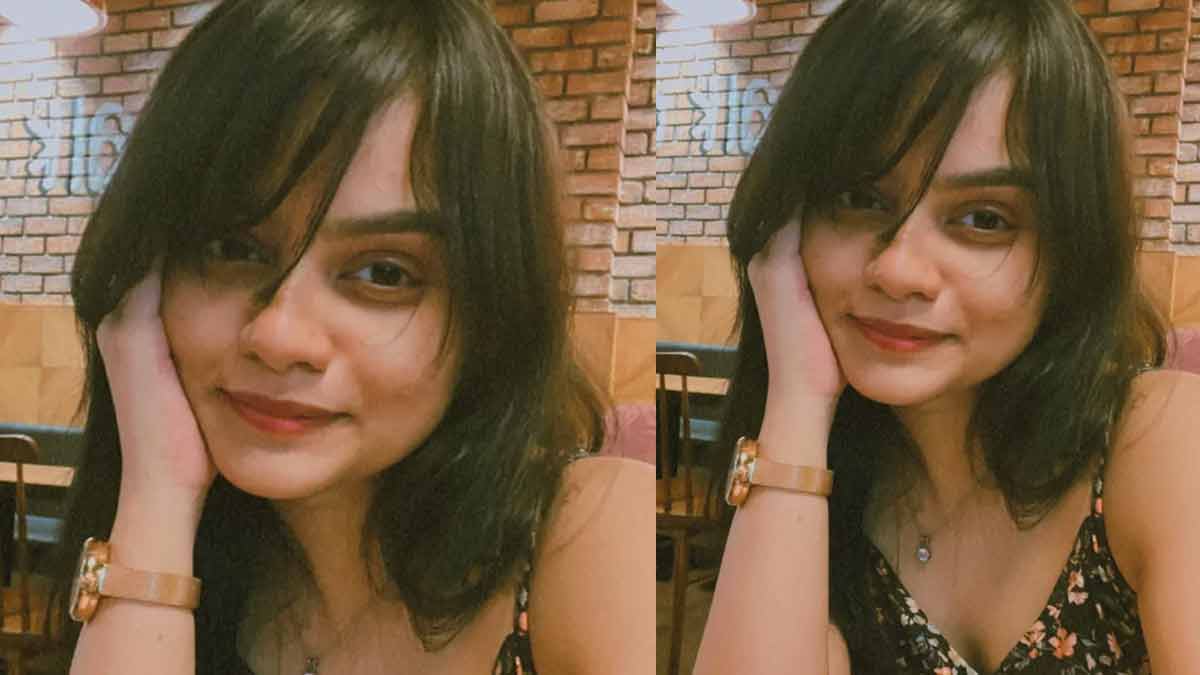 Saloni Panwar is one of the most popular female streamers, having become the first Indian woman to compete in international tournaments in Thailand. She is a successful CS:GO player in the worldwide esports arena who has also won numerous qualifications in Central Asia. With about 43.1k subscribers on her official Youtube channel, she had also won legion qualifiers in Central Asia. 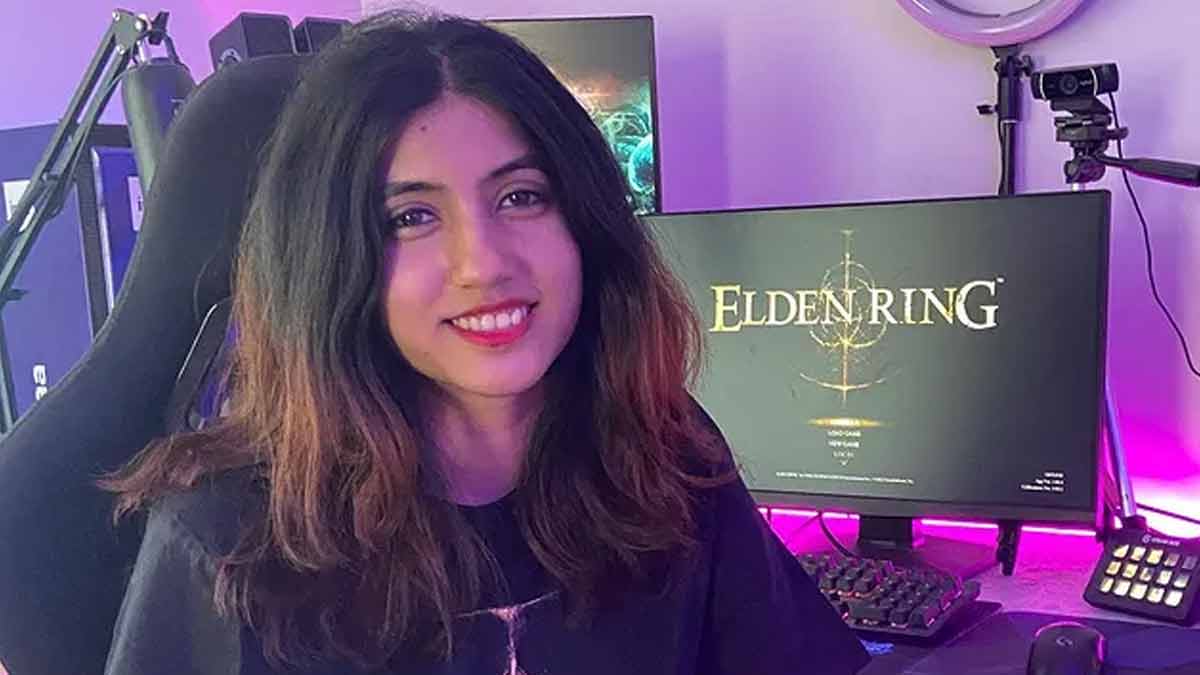 Shafgupta "Xyaa" Iqbal is one of India's most well-known E-sports personalities with over 268K subscribers on her official YouTube channel. She was one of India's first female game developers. She streams different kinds of content on PC gaming, such as UNO, Battlefield, Minecraft, GTA V, God of War, and The Walking Dead, which has earned her a loyal fan base. Her unique feature is that she is a software engineer who also works part-time as a game developer. 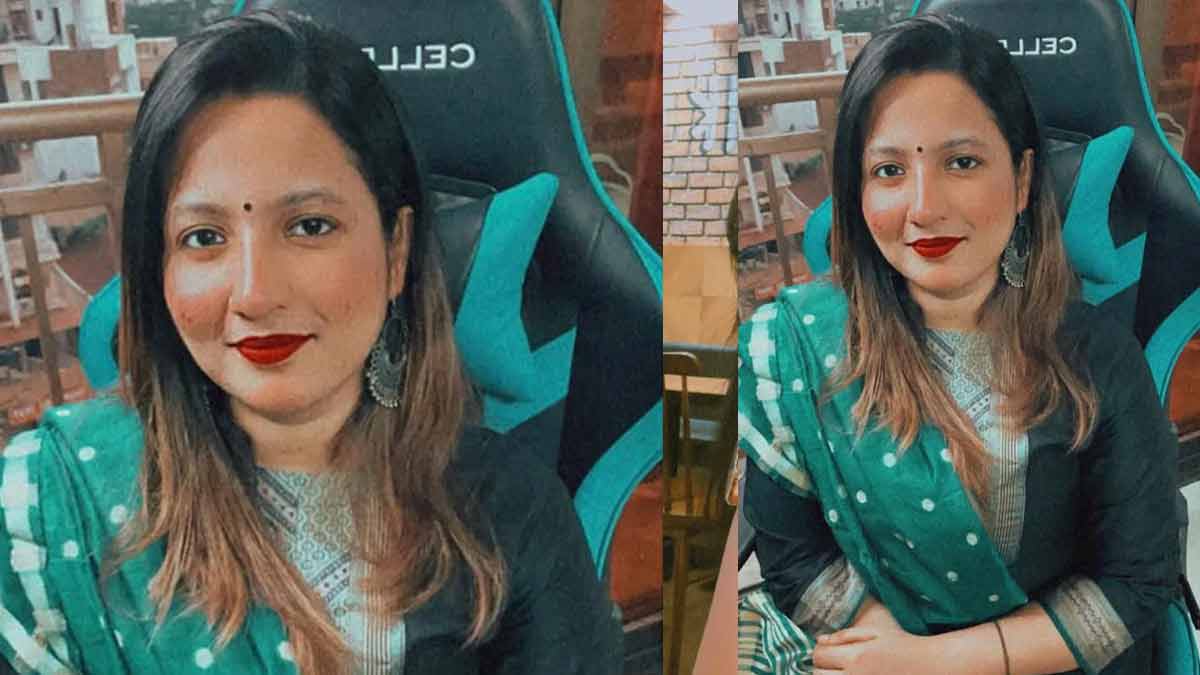 Shazia Ayub, better known as "Mysterious YT," is a popular female streamer in India, with over 333k subscribers to her official Youtube channel. She first pursued a career in interior design before switching to streaming, where she now works as a full-time streamer and part-time interior designer. She began playing PUBG a few months ago, polishing her abilities, and then created a YouTube channel with the same name, "Mysterious YT," where she began streaming PUBG for a job. Her consistency in producing content helped her develop a larger following in a short period. 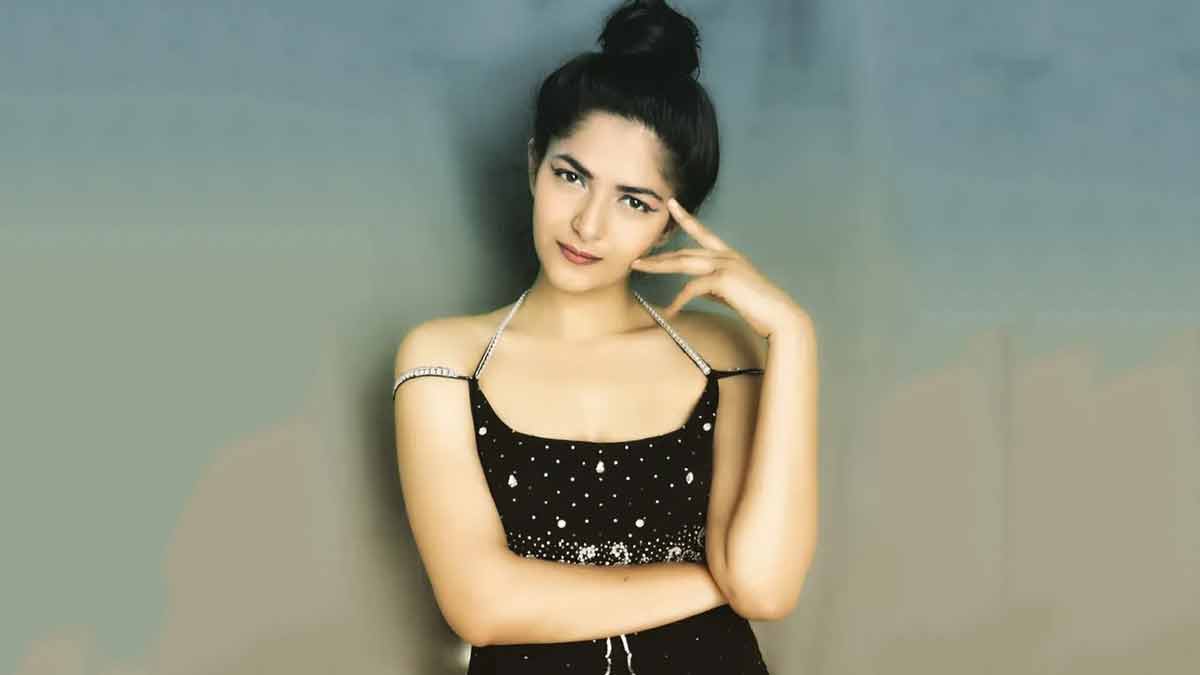 Pooja Khatri is another well-known female gamer who streams and creates content. She had roles in serials such as CID, Sankat Mochan Hanuman, and Pyari Nagin. With a current following of over 618k followers on her official YouTube channel, the Delhi-based gamer has a deep interest in a variety of games and enjoys communicating with her fans. She is well-known for her live streams of games such as PUBG, GTA 5, Among Us, and War Zone.

Don't miss: Unfiltered Interviews Of Mandira Bedi Where She Is An Inspiration To Women 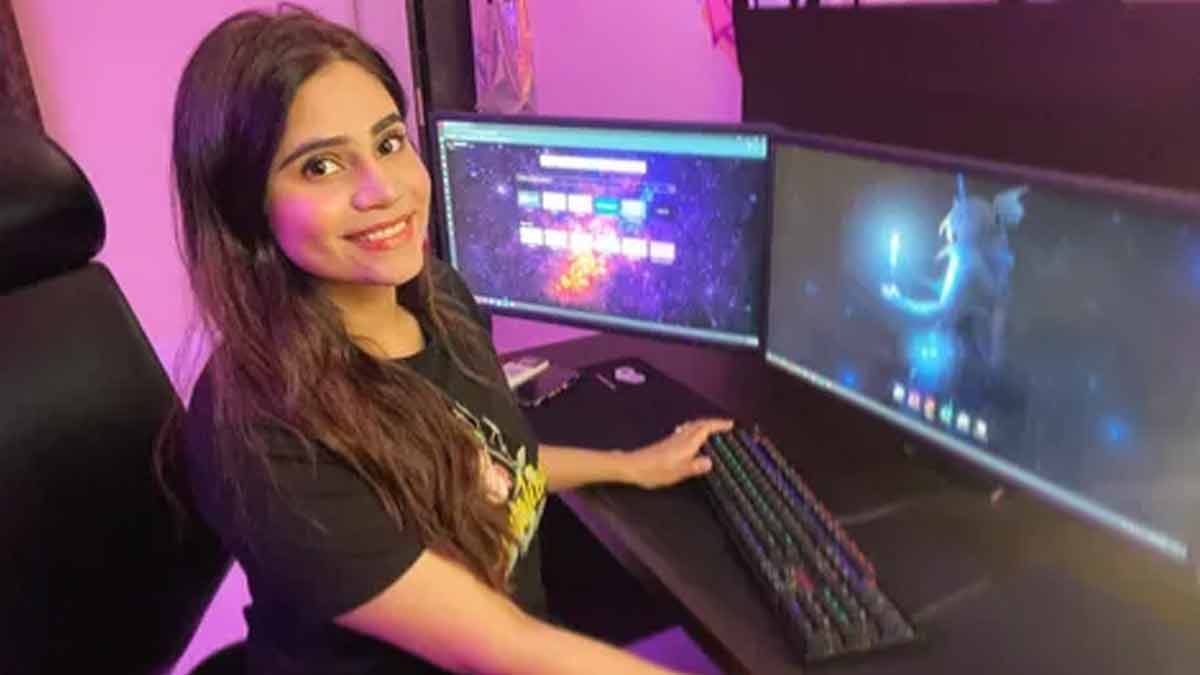 Monika "Sherlock" Jeph is a female Indian streamer who has over 120k fans on Youtube. She has honed her skills in games like Valorant and BGMI, which she streams on her official YouTube account. She began with playing PUBG but later hopped on to other games to provide a variety of streaming content for her viewers.