5 Times Taapsee Pannu Proved She Is Rebellious In Real Life, Not Just In Films

Taapsee Pannu is considered one the most talented actresses with spunk. She is a badass in her real life as well as her films. Take a look.

Taapsee Pannu who has been a part of several successful movies in the past few years, celebrated her 35th birthday this August. There’s no denying that Taapsee Pannu’s acting skills are extraordinary. Her body of work is diverse — from a mass entertainer like Judwaa to a thriller like Badla and a biopic like Shabaash Mithu, she’s done it all. The actor like many others in Bollywood has been trolled on many occasions. She was even called “bad luck” by some filmmakers at the start of her career. Taapsee has shown us that there are different ways to tackle trolls, and never hesitated in speaking up for herself, and standing up for justice. Here are five times she proved she is a badass in real life, not just in her films. 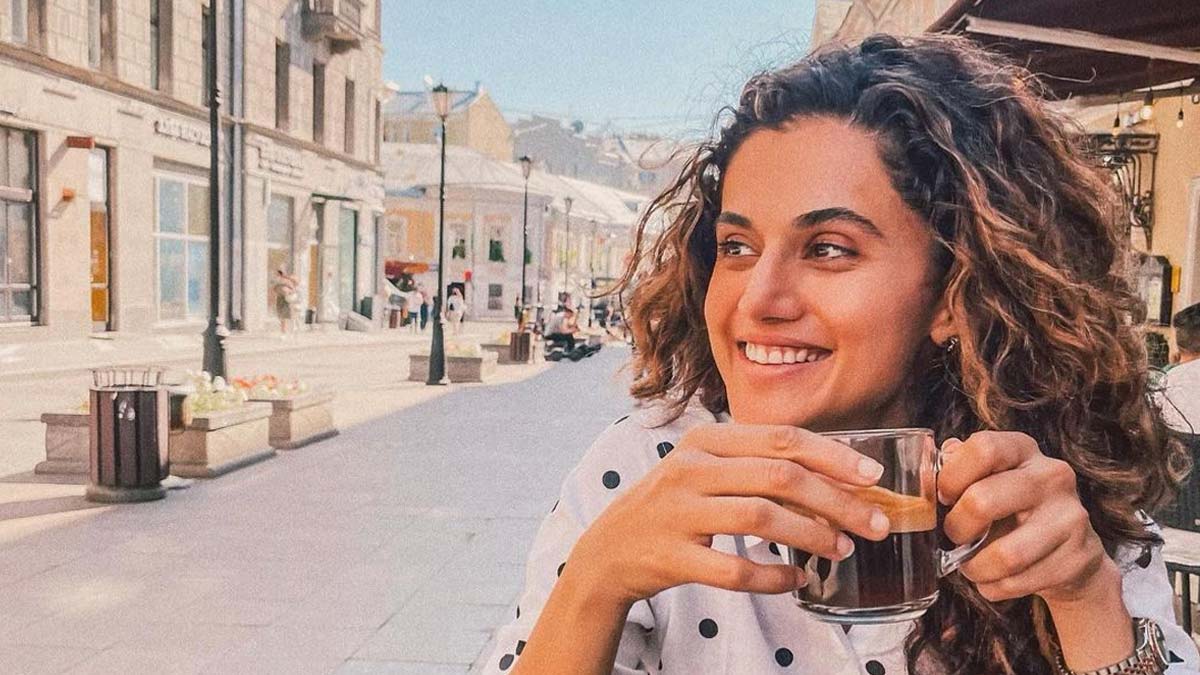 2. Speaking For Equal Pay In The Industry 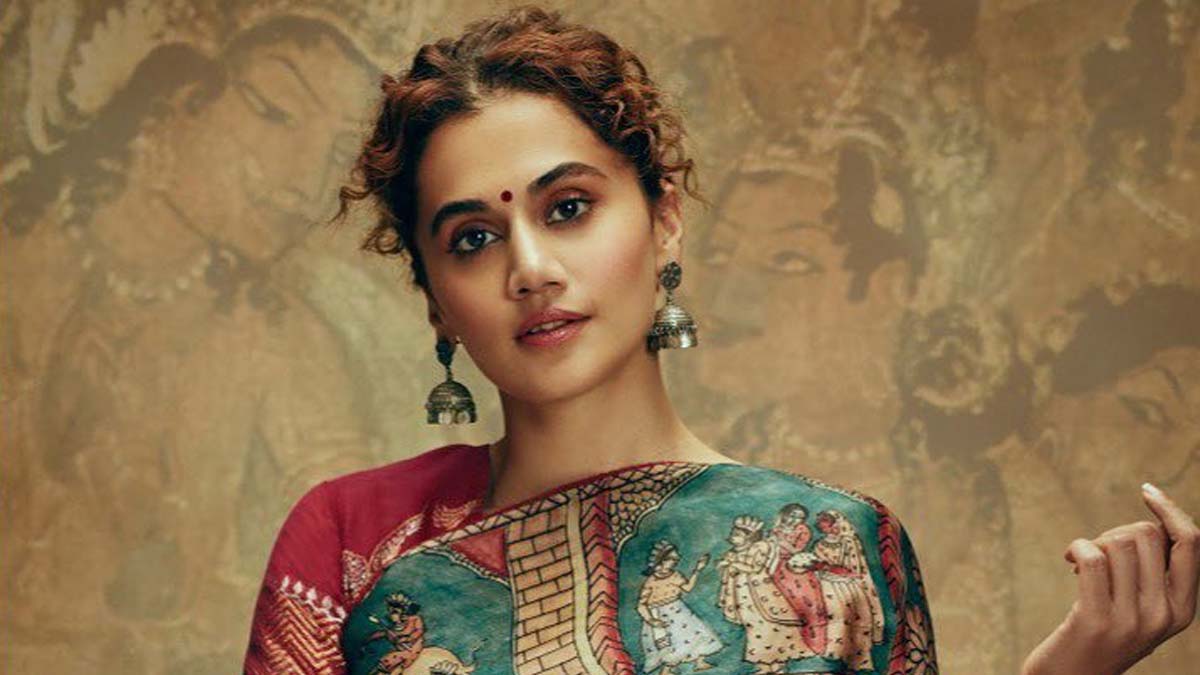 Bollywood has historically paid women (6 Highest Paid South Indian Actresses) leads less than their male counterparts. But Pannu has always been vocal about gender inequality, especially when it comes to the unfair pay disparity between male and female actors in Bollywood. “Actors have refused to work with me in Bollywood because I’m not an ‘A-list actress’. Producers have finalised me and locked my dates and then randomly backed out at the last minute because they got a bigger name. Expecting equal pay is far off, even the basic amount is something I have to fight for – but I’m not complaining,” she says.

3. Being The Hero Of The Movie 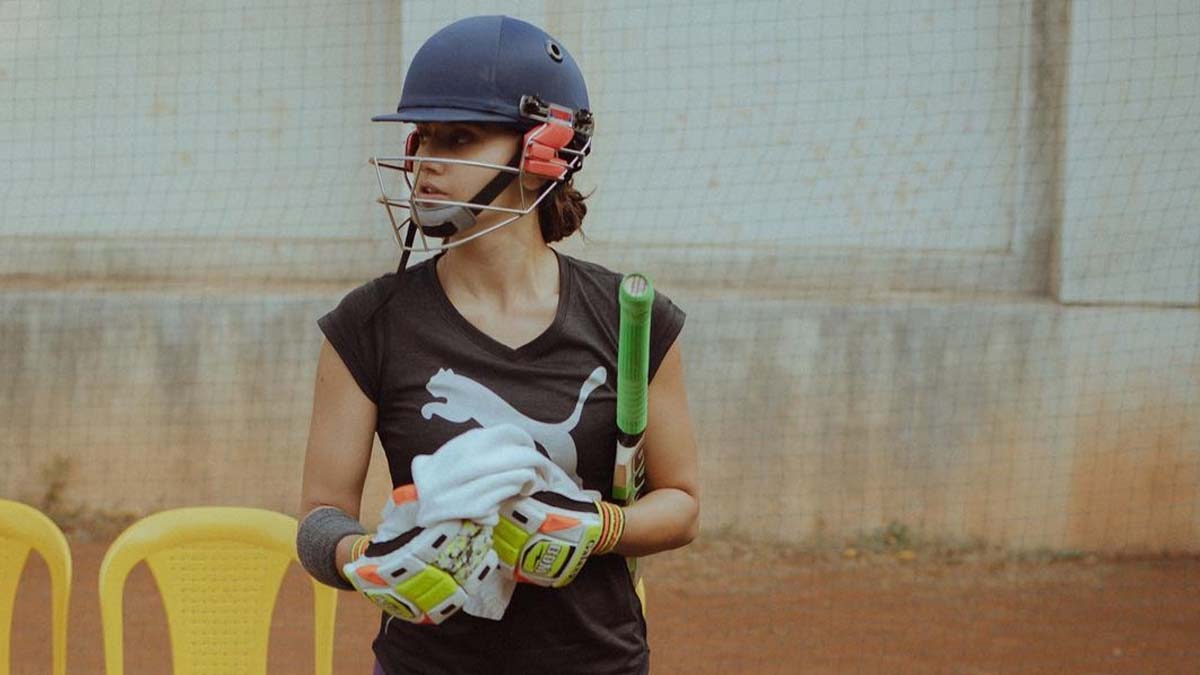 Pannu sees herself less like a heroine and more like a hero. In an interview, she revealed, “Truth is, I’m less the heroine and more the ‘hero’ in my story and for some that’s a bitter pill to swallow. But then, that’s tough…because I’m not going anywhere.”

4. Responding Back To Trolls

Don't miss: Ardent Fan Of Taapsee Pannu? Take This Quiz And Ace It!

5. Speaking Up Against Molestation

Victims of molestation and sexual abuse often stay silent about their experiences due to fear of being blamed. Taapsee Pannu shared one such harrowing incident of herswith Humans Of Bombay, in 2017: “Just a few weeks ago, I was going to a Keertan in Delhi where in the middle of the crowd I felt a guy trying to poke me from behind. I didn’t even turn to look at him, I grabbed his finger and twisted it so hard that he winced in pain.”