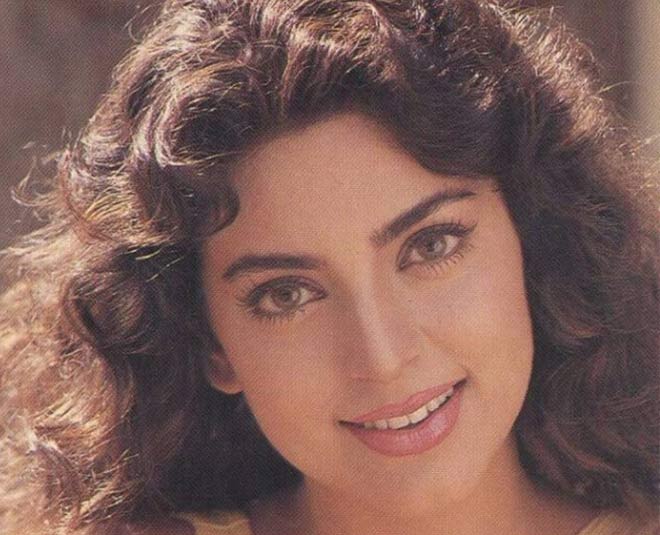 Juhi Chawla is one of the most loved celebrities of Bollywood. The actress is not just adored for her extraordinary acting skills but her charming smile too. She stepped into the world of acting with the movie Sultanat and never looked back. She has given us many hit films through her journey in Bollywood to date including Yes Boss, Qayamat Se Qayamat Tak, Darr, Ishq among others.

Juhi Chawla At The Miss Universe 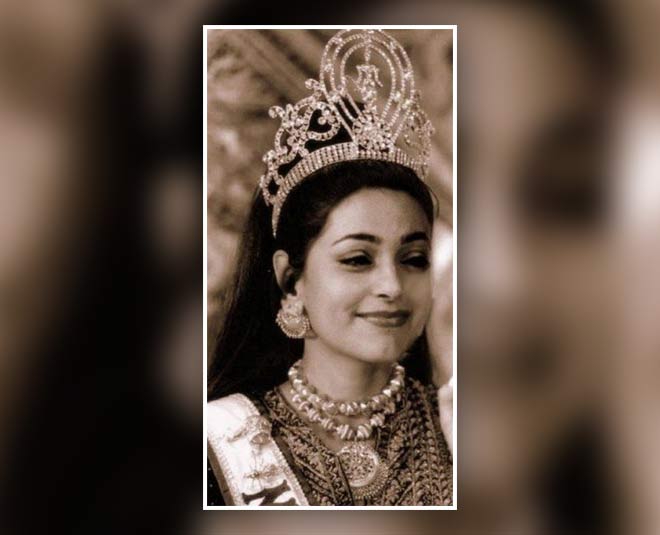 Do you know, Juhi Chawla won  Miss India in the year 1984? Not just that, many don't know that after winning Miss India, Juhi Chawla went on to participate in the Miss Universe contest and won the National Costume Award.

Though Juhi Chawla didn't make it to the Miss Universe finals, she made the country proud by winning the national costume award. 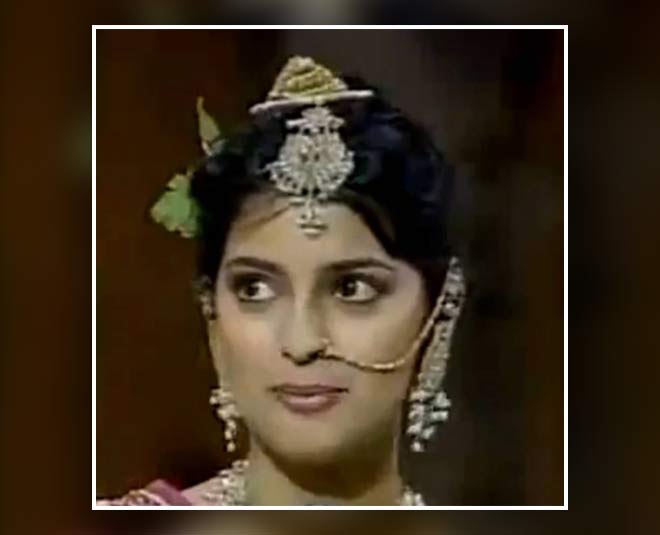 A video of Juhi Chawla representing India is going viral on social media. In the video, Juhi can be seen introducing herself with a Namaste. In the video, she can be seen saying, “Namaste, I am Juhi Chawla, Bombay, India.” For the costume round, Juhi Chawla was dressed in a mauve lehenga set and wore a lot of jewellery, a necklace, matching earrings, maang tika, and a nose ring. 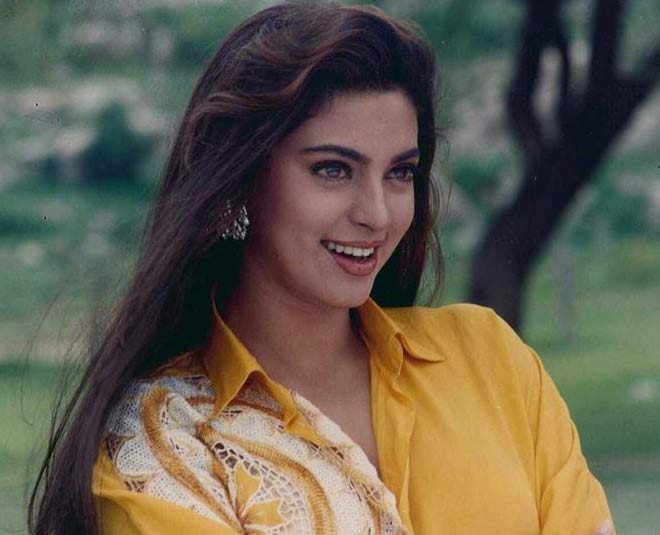 Bollywood actress Juhi Chawla won the title of Miss India in the year 1984 and was crowned by none other than Rekha. After this big win, she made her Bollywood debut in the year 1986. Soon, she became a household name. Her movie, Qayamat Se Qayamat Tak played a key role in her career graph.

Its been more than 30 years now that Juhi Chawla has been a part of the entertainment industry. During an interview with Deccan Chronicle, Juhi Chawla talked about her journey in Bollywood. She said, “Everything has happened. Success, failure… gradual… sometimes heady, too heady… I couldn’t handle it… I went mad! I thought the industry would shut down if I said ‘no’ to a film. Nothing happened! I lost out on films. (Laughs) I have been through all kinds of phases… some really dumb, stupid phases, some very happy phases, some very sad phases because of my personal losses. But it’s been an incredible journey. When I look back, I say, wow!”

She shared that all these years have been amazing and God has been so kind to her. Juhi Chawla further shared that she just tries to be grateful and believes that it is god who has made it all possible.

About last night at Sonam ki Shaadi 😍🤗🤗 Outfit by: @sabyasachiofficial Makeup by : @sangeeta_rawal Hair by : @hairbyminimahadik

Juhi Chawla got married to businessman Jay Mehta in the year 1996 secretly. Back in the 90s, she was at the peak of her career and no one expected that she would get married. In an interview, Juhi Chawla talked about what made her keep her wedding under wraps. She said, "At that time, you did not have the internet and you did not have cameras on every phone, so you could do it that way. I was just about established and doing well. That’s the time Jay was serenading me and I was afraid of losing my career just when I had kind of got there. I wanted to carry on and this seemed the midway,”