Checkout the throwback pics shared by Big B on social media and also the funny abbreviations the megastar has been coming up with! 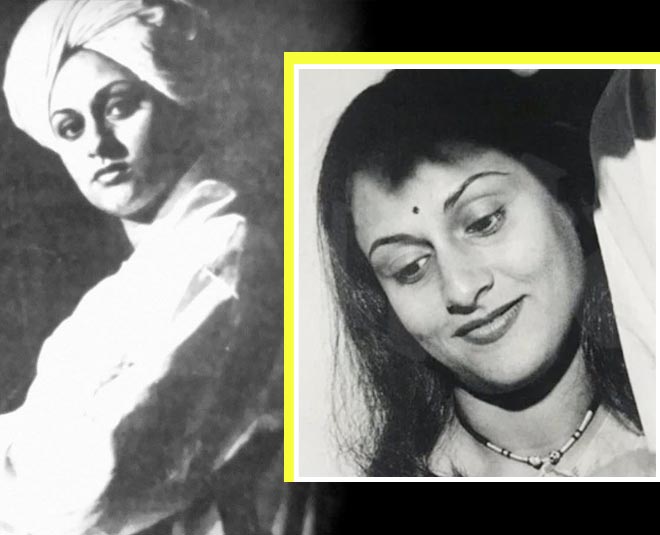 He has a major fan following and is respected by all. Megastar Amitabh Bachchan or Big B is very active on social media and he keeps sharing anecdotes and throwback pics from the past and reminisces and makes us all reminisce the simpler times and marvel at the achievements of the 'yug' we have are living in. This time it is nothing very deep that we get philosophical but it is a throwback picture of veteran actress and his wife Jaya Bachchan from a film she had done but never saw the light for whatever reasons.

Big B took to his Instagram and shared Jaya Bachchan's pic from a Bengali film Dagtar Babu where she essayed spiritual leader Swami Vivekananda. Unfortunately, the film never released but Jaya sure looks like him in the get-up. He captioned the picture: "Jaya .. in film ‘Dagtar Babu’ in Bengali playing Vivekanand .. film could not be completed."

In the past as well, Big B has shared many throwbacks and he never fails to take us back in time even if never belonged to his generation. The works of that era are evergreen and we all know that. 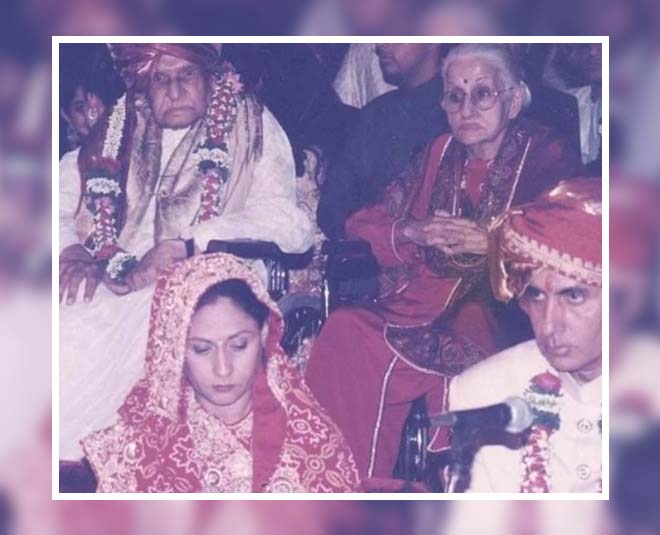 The pic above is a still from his wedding anniversary with Jaya as they both look in the middle age. It is also a custom in many households that they re-do their marriage after some years, live revival. 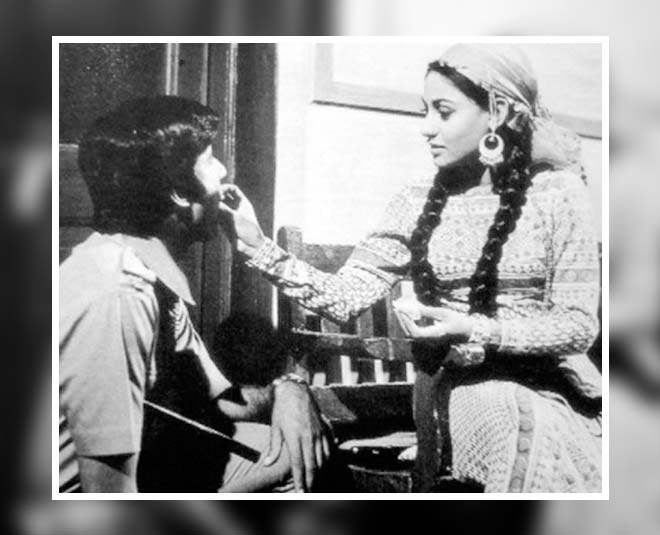 This one is a pic from their days working in the blockbuster film "Zanjeer" from 1973. Jaya can be seen feeding the star lovingly while still wearing the clothes from the shoot. Lunch break with love... 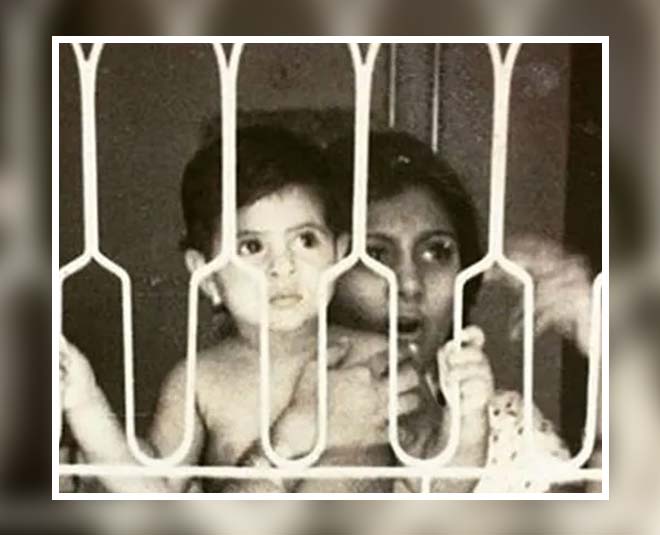 This is an old pic of Shweta Bachchan Nanda as a baby with Jaya... a sweet moment the mother-daughter duo shared. 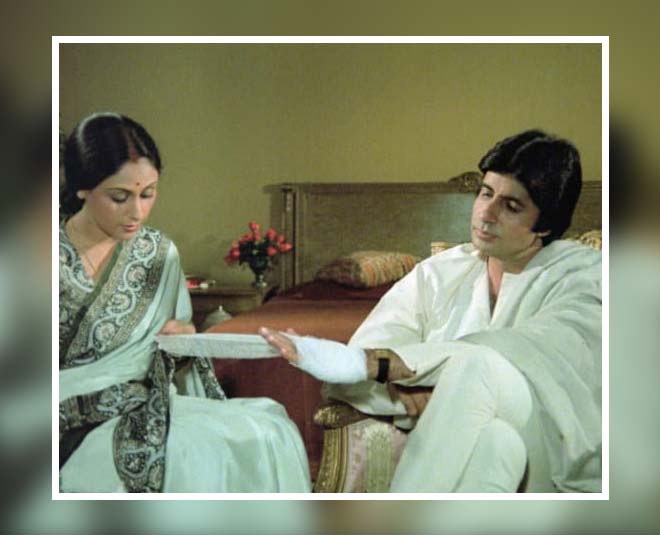 This was another throwback that was shared by a fan page but I am not sure it is a still from a movie or mid-shoot. Perhaps you can tell me which scene it is in the comment section?

Well Big B does many things that catches our attention we all dig it as his playful or fun side comes out. He had just before the throwback, impressed all the fans by suggesting an abbreviation for his upcoming film Gulabo Sitabo which also features Ayushmann Khurrana.

On the work front, Big B will be next seen in Shoojit Sircar's 'Gulabo Sitabo' with Ayushmann Khurrana, Nagraj Manjule's 'Jhund', 'Chehre' with Emraan Hashmi and Ayan Mukerji's 'Brahmastra' with Ranbir Kapoor and Alia Bhatt.