Sushmita Sen has been all over the news in the past week and just like her, her brother Rajeev Sen is also making headlines due to his rocky marriage with Charu Asopa. The couple got married on 7 June, 2019 and became proud parents to a baby girl, Ziana Sen, on November 1, 2021.

According to the reports, their marriage has been rocky since the start but now, reports of their of divorce have been coming up. Amid all this, there are reports of Sushmita Sen supporting her sister-in-law Charu Asopa in the couple’s conflict and she also unfollowed him on Instagram while she follows Charu Asopa.

Reacting to this, Rajeev Sen told Etimes, “It is being said by the media that my sister unfollowed me on Instagram. However, the reality is that she never followed me on Instagram. So, this piece of news cracks me up and it needs to be told. Secondly, the only place she is following me is on Twitter and that, too, for long. The media is also claiming that my sister is following my wife Charu and is thus, supporting her. All I can say is that my sister is smart enough to know where we stand and by now everyone has understood how simple my wife is, as she has mastered the art of playing the victim card.”

On being asked why Shushmita chose to keep following Charu on Instagram, Rajeev responded by saying “You need to ask my sister about this and not me.” 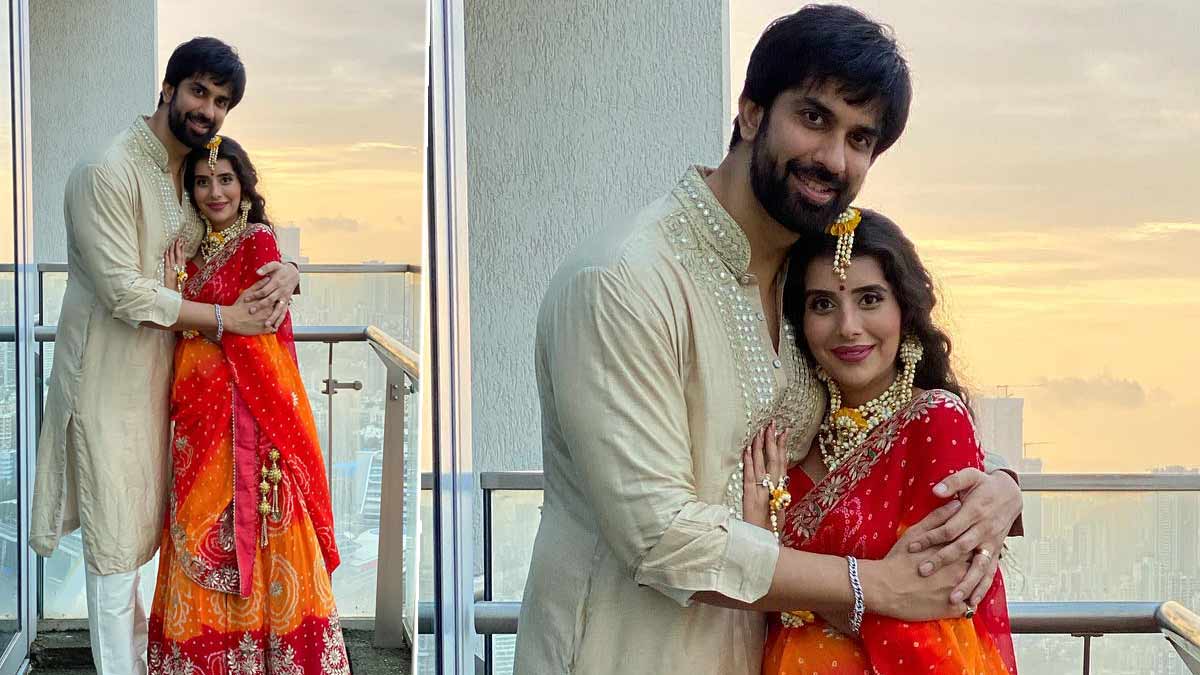 Ever since Lalit Modi has posted pictures with Sushmita Sen making their relationship public, people have been giving mixed reactions. Some are cheering for the couples while others are calling Sushmita a gold digger and other names.

Reacting to all this, Rajeev Sen came in support of his sister and said to Etimes, “A lot has been said about my sister negatively regarding her current pictures with Mr Modi. I can proudly say that my sister is a self-made woman. She knows her priorities, she is a responsible mother and a role model for many Indians. Nothing can take that away from her. Also, whatever my sister had to say, she has done that through her Instagram posts.”