The Stories Behind Your Favourite Celeb's Tattoos

Take a look at these celebrity tattoos and read on to find out the stories hidden behind them. 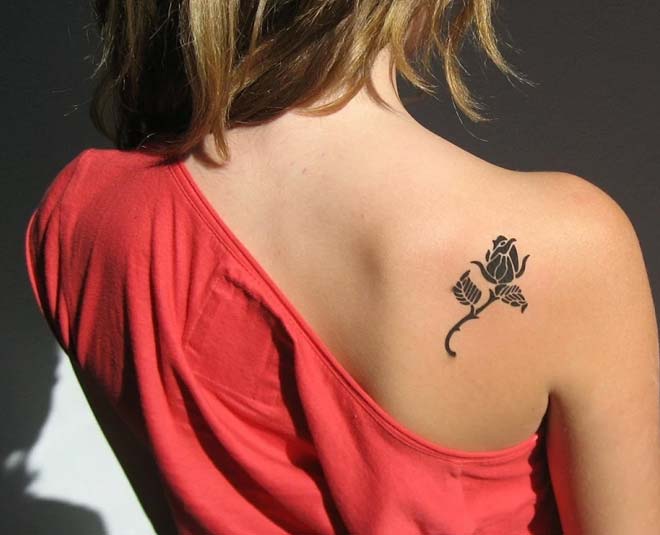 Even celebrities feel emotionally connected to somethings and some people and just like us they also like to display something that they love on their bodies. Although as actors in the industry, celebrities are told to refrain from permanent body art, but some desires are so strong that nothing can stop them. Here’s a list of Bollywood celebrities with tattoos and the stories behind them. We all know how amazingPriyanka’s tattoo looks. The tattoo is designed on the side of her wrist and reads ‘Daddy’s lil girl’. The tattoo was created in the memory of her dad who passed away in 2013, Priyanka was left heartbroken after this event. When asked the story behind her tattoo, Priyanka said,  "You make friends with grief. My dad was my biggest cheerleader. Any awards show, he would be my date. Every time I won anything, he’d be like, 'Yeah!' as if he’d won. I was like, 'Dad, just turn it down by 10.' He enjoyed my achievements more than I did.", in an interview with Vogue. 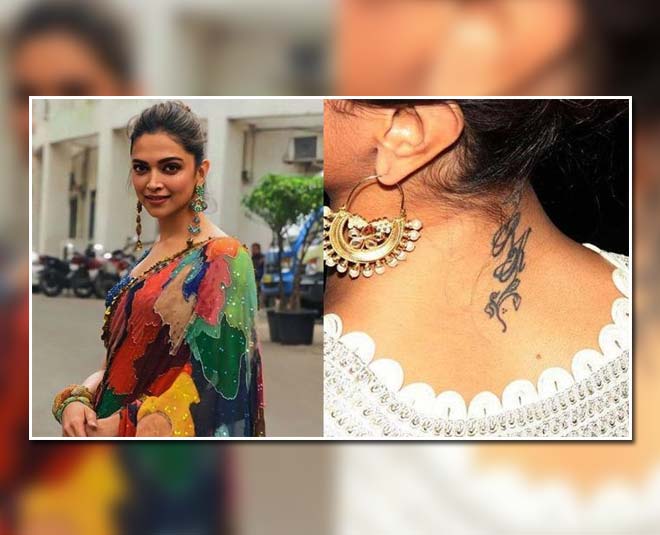 Apart from the very popular tattoo that Deepika made on the back of her neck, that reads ‘RK’ was made during the time when Deepika was dating Ranbir Kapoor. But that isn’t the only tattoo Deepika has, there are two others. One is of her own initials ‘DP’ and the other is like a vine around her left ankle that looks just like a beautiful anklet wrapped around. In an interview, Deepika said, “This is the most painful place to get a tattoo done," and “I love it.” 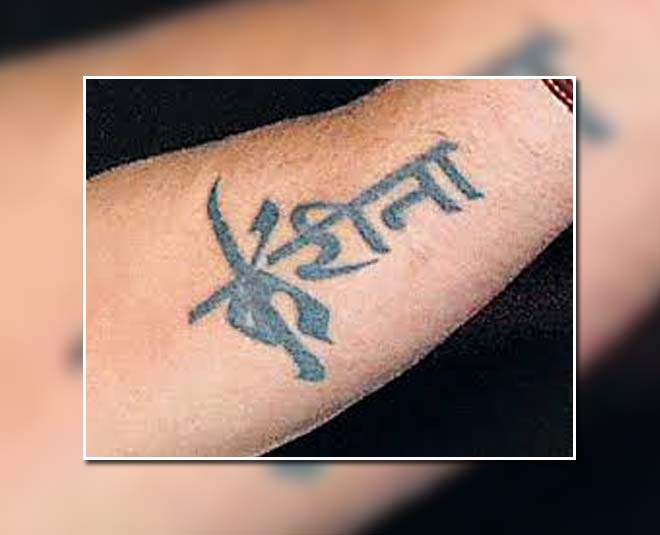 When Saif and Kareena started dating back in 2008, during the shooting of Tashan, Saif wanted to win over Kareena’s heart instantly. But Kareena wasn’t so sure about committing to him yet.  Their conversation about David Beckham’s tattoo of his wife’s name, and how adorable it was to Kareena, inspired Saif to spontaneous get a tattoo of her name, so he did.

In an interview, he revealed, "I wanted to say, 'Look, this is what I have done and it's a pretty serious commitment'," Saif said in the interview. "I can wave it in your face every time you say 'Casanova'! I'll say, 'But I haven't done that before!'"

Akshay Kumar And His Three Tattoos 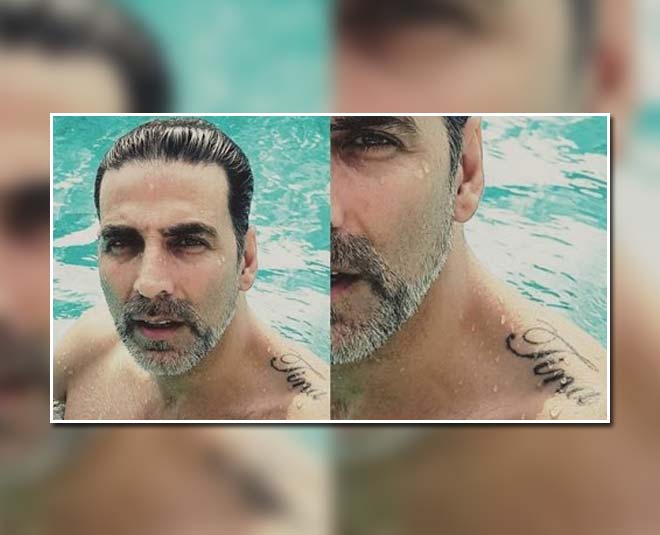 A very few people know about Akshay Kumar’s tattoos. He has three tattoos is total, one, on his back, which says ‘Aarav’ - the name of his son, second, the name of his daughter Nitara, and third his wife’s nickname ‘Tina’. It was reported from some sources that he got the tattoos done because when"He's away on long shoots a lot and he misses the three people who mean the world to him," He called the artist at his places and got his tattoos created. With the tattoos, Akshay cherishes the three jewels in his life, his wife and two children. 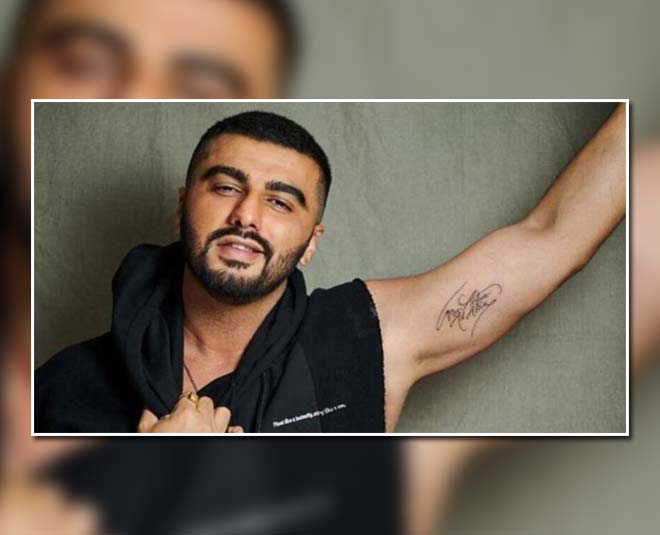 Even actor Arjun Kapoor has a tattoo dedicated to his late mother. The tattoo is located on his lower bicep and has his mother, Anshula Kapoor's name written in English. Arjun Kapoor seemingly misses his mom a lot and in her memory, he thought of getting a tattoo done for her.

Don't miss: When Cupid Ranveer Shot Deepika With His Arrow To Make Her Fall For Him