Sridevi was known for her expressions, acting, and dancing skills. On her death anniversary, let’s look at some of her unseen pictures with family.

Sridevi was India's first female superstar. On 24th February 2018, we lost her forever. Sridevi was in Dubai when the news of her accidental drowning broke and it shook the entire nation. It is Sridevi's death anniversary today and we thought of remembering her with some of her unseen pictures with family.

Sridevi was just 4 years old when she began her career in movies. Devotional film Thunaivan was her first-ever movie. In the year 1975, she made her Bollywood debut with the movie Julie. Other than Bollywood, she worked across many industries including Tamil, Telugu, Malayalam, and Kannada. Here is an unseen picture of Sridevi with her family. 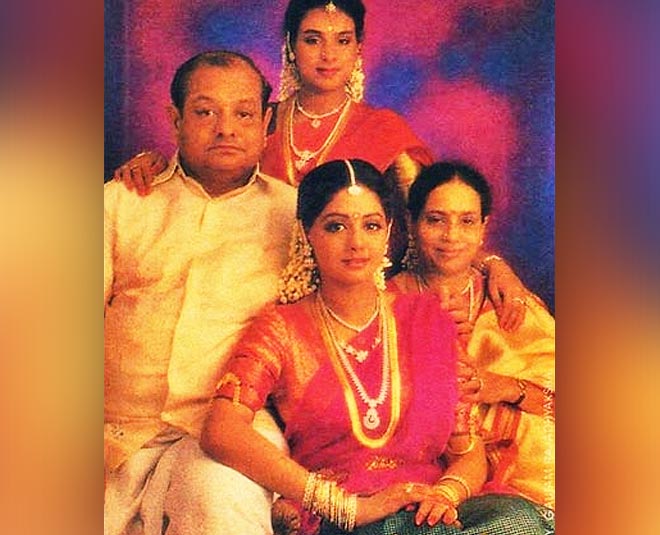 Sridevi rose to fame with her movie Himmatwala in the year 1983.

In the year 1996, Sridevi got married to filmmaker Boney Kapoor. 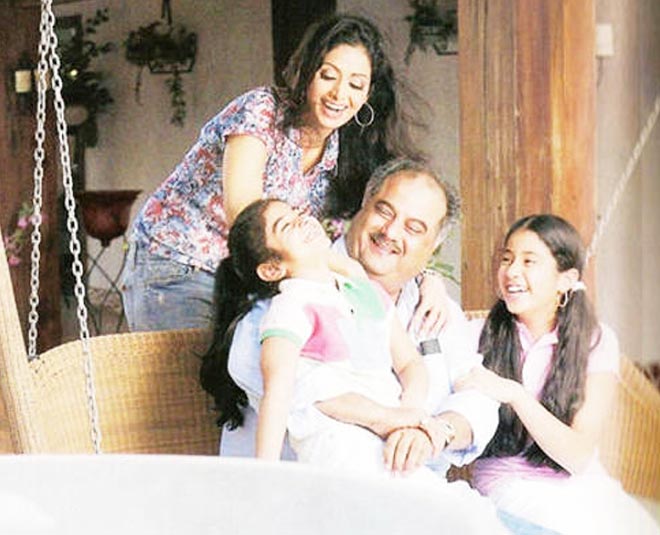 How adorable is this family picture of the Kapoors? Picture perfect! 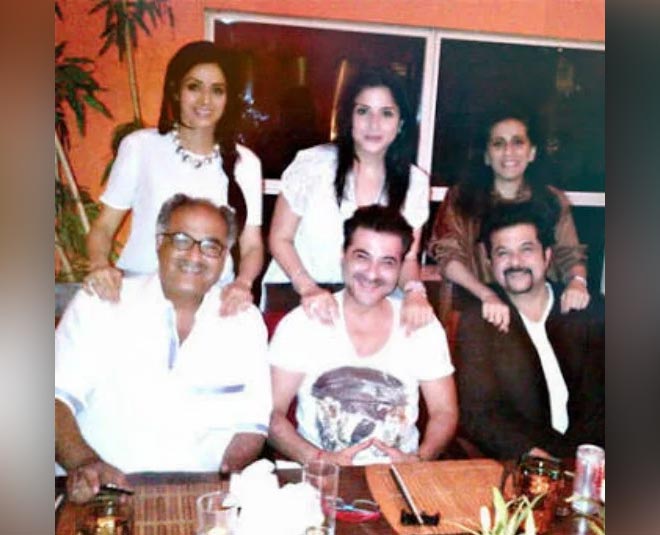 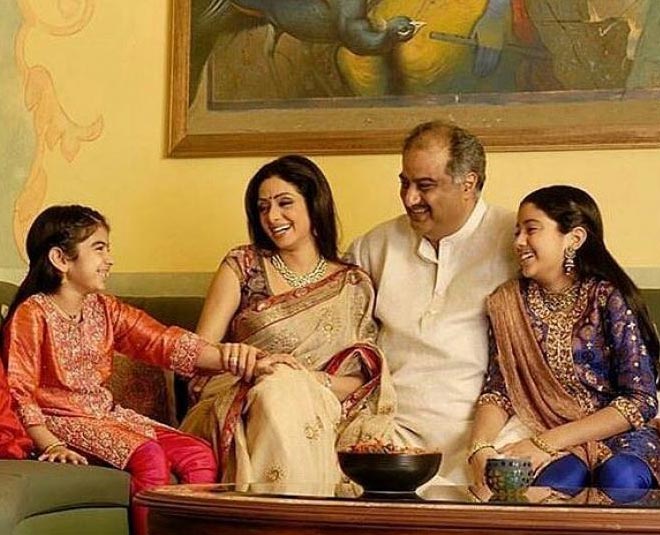 Adorable! How cute is this picture of the Kapoors dressed in ethnic wear! Little Khushi Kapoor and Janhvi Kapoor all smiles posing having a great time with parents Boney Kapoor and Sridevi. 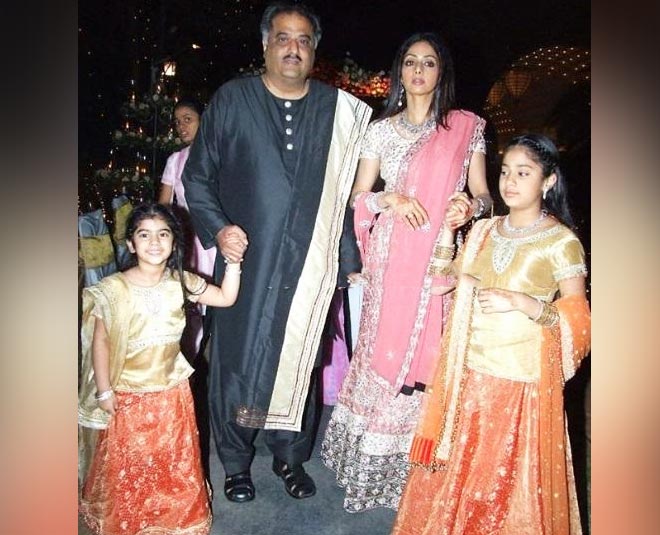 Another beautiful picture of the family arriving at an event. Don't miss Janhvi Kapoor and Khushi Kapoor twinning in beige and orange lehengas. 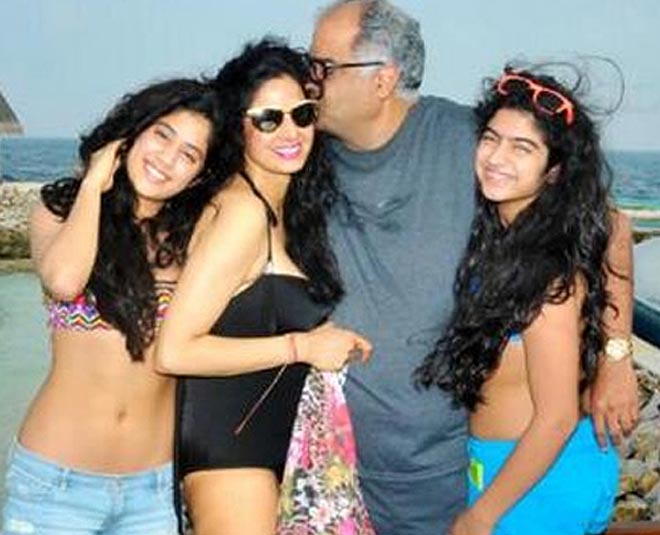 Family vacay goals! Such a happy picture of the family enjoying a holiday in the Maldives.

Don't Miss: Birth Anniversary Special: Did You Know These Facts About Sridevi?

Post Sridevi's death, things changed between half-siblings, Janhvi, Arjun, Khushi, and Anshula. Arjun and Anshula stood strong to support the family during the tough times. In a press interaction, Janhvi Kapoor talked about the entire family getting together after the tragedy. She said, “The only reason we can stand strong after whatever happened is because of the kind of love and support Arjun bhaiyya and Anshula didi [half-siblings] have been giving us [she and her younger sister, Khushi]. It’s a family dynamic that I relish.. I couldn’t have asked for a better brother and a better sister. They have given us a lot of strength. He is a very wise man and has given tips like, ‘just be honest, be yourself and be respectful towards people.’ Somehow, when he says it, I take it like the gospel truth.”

Through her journey in the movies, Sridevi gave us some hit performances like English Vinglish, Mr. India, Lamhe, Judaai, Laadla among others.

Sridevi's daughter Janhvi Kapoor is now carrying on her legacy. Janhvi Kapoor made her Bollywood debut with Dhadak in the year 2018. She was last in the comedy-horror film Roohi.